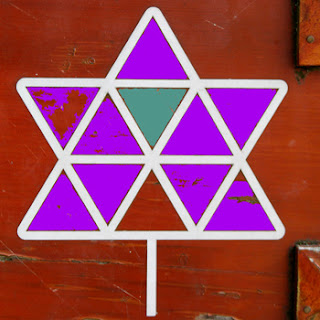 The Beets I and Beets II compilations remain all-time favorites. "Roof top music" it's called, a Brooklyn thing. Put out by theAgriculture label, DJ Olive provided a continuous mix of tracks from the label's roster of artists and it represents well. While not a mind blowing experience it is a mix that is as fresh and as tasty as a cool breeze in the middle of the heat of summer.

I stumbled across this one a few months back and have yet to determine if it is an official release or not. There is mention of it on the label's home page with a CD/DVD supposed to have been released in 2006 (!) but so far I have been unable to earth this. Multiple inquiries have so far come up with nothing.

The bandcamp page shows it as being released in 2012 but does not offer an official download option so I'm not sure exactly what's going on...

So this is but a teaser of what appears to be a legitimate release that has somehow yet to be unearthed.
Posted by aorto at 3:41 AM