This isn't meant to be a sentimental "it was better then" post - though it may just sound that way - just a flashback remembrance of how amazing this album was and is after (figuratively) dusting off the archives.

There were two "versions" of this album released, a CD and a limited edition LP, for a total of 20 tracks. Diverse, dense and layered, it draws you in and doesn't let go, and you don't mind. While it bears the hallmark sounds of its creation period - WARP and Artificial Intelligence should come to mind - it has stood the test of time.

Considering the 'retro' spirit of much of the electronic music being released today ('90s kids are now in the corporate marketing world) it is well worth popping this one in to remember what fresh and innovative sounded like. This is one of the best representatives of the creative energy of mid-90s electronica before it was marketed as "the next big thing" which, fortunately for those of us living then, didn't really happen until almost 20 years later and was then somehow, almost suddenly, ubiquitous and so very over.

I still get a thrill when no one around me has ever heard of most of the artists on my mp3 player or record collection. A huge appreciation to the music makers trying to find that balance between keeping it pure and self-sustaining. 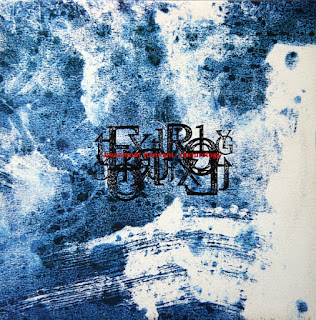 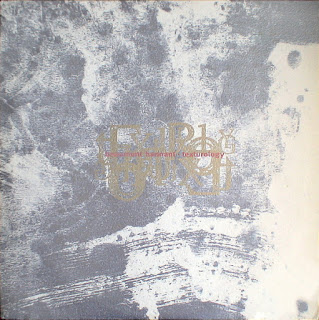