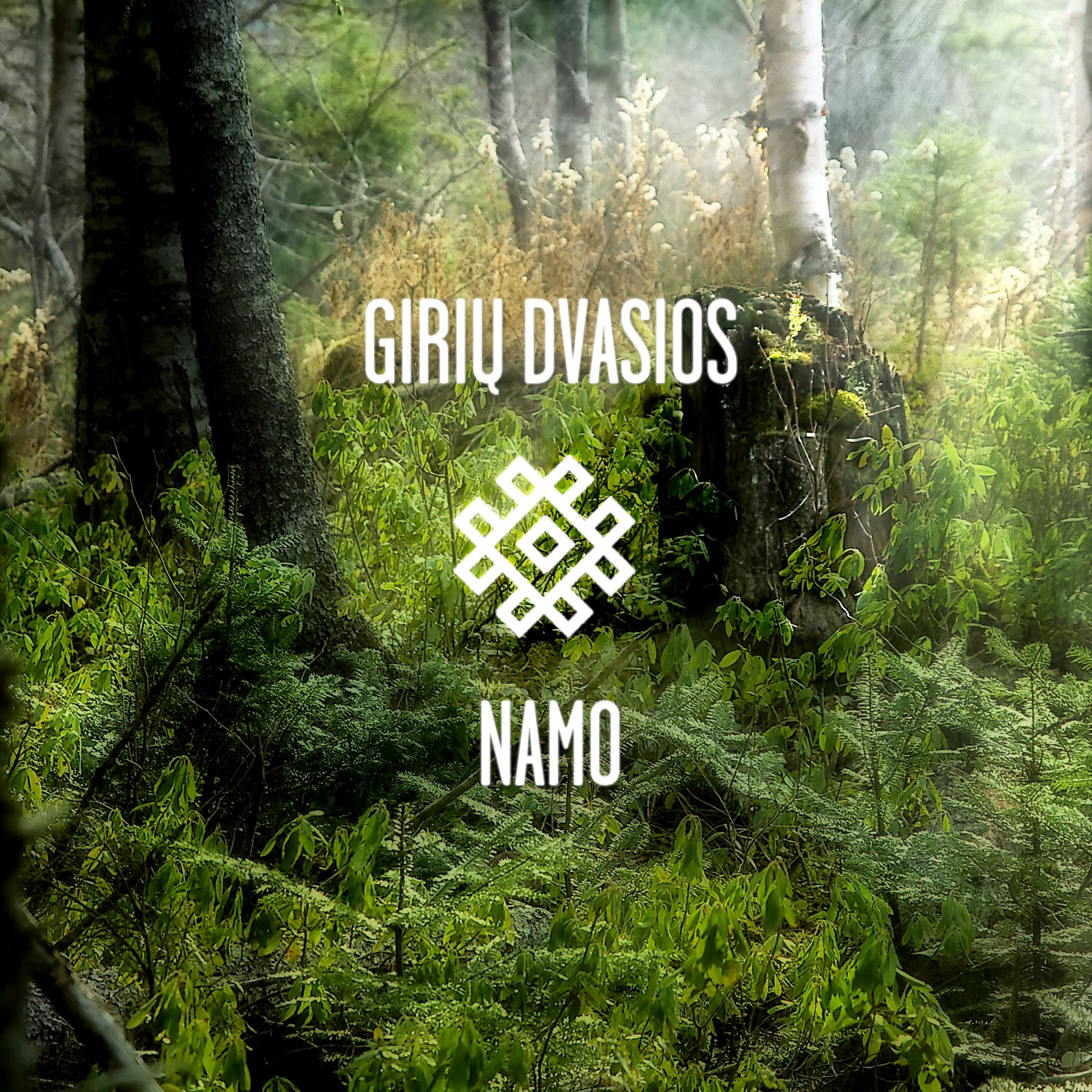 Giriu Dvasios, founder and label head of Cold Tear Records, one of the best netlabels on the Web, drops his new album today. One of the finest of the new wave of 'dub techno' musicians, this one also features a remix by Quantec.

or you can give some support on Bandcamp

And don't forget to check out the Cold Tear website. Some of the most amazing music out there. Don't sleep.
Posted by aorto at 3:31 AM No comments:

Really excited about this one. For those who may not be fully aware, Brian Grainger (aka Coppice Halifax, among many others) has easily become one of my favorite musicians of dub techno but also those hinterlands where labels and genres morph into pure sound and mood. His output is prolific but is always top quality.

Over the course of a few releases some remixes from an artist that goes by the name of Zander One caught my ear. I originally thought it was another Grainger alias but it turns out that it's a musician from my native state (hint: CAK).

Better yet I found his Echoate release issued on Grainger's own Recycled Plastics label. 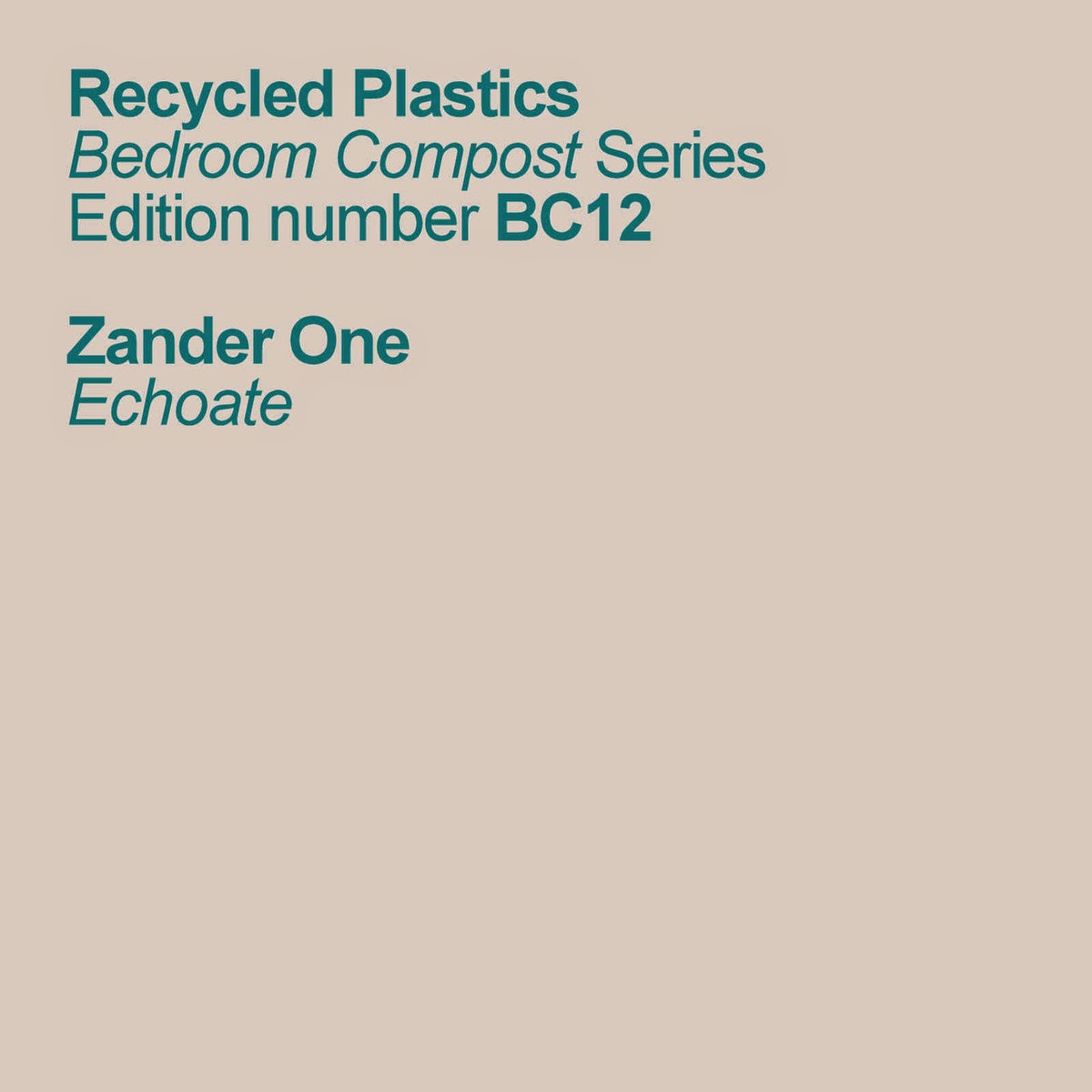 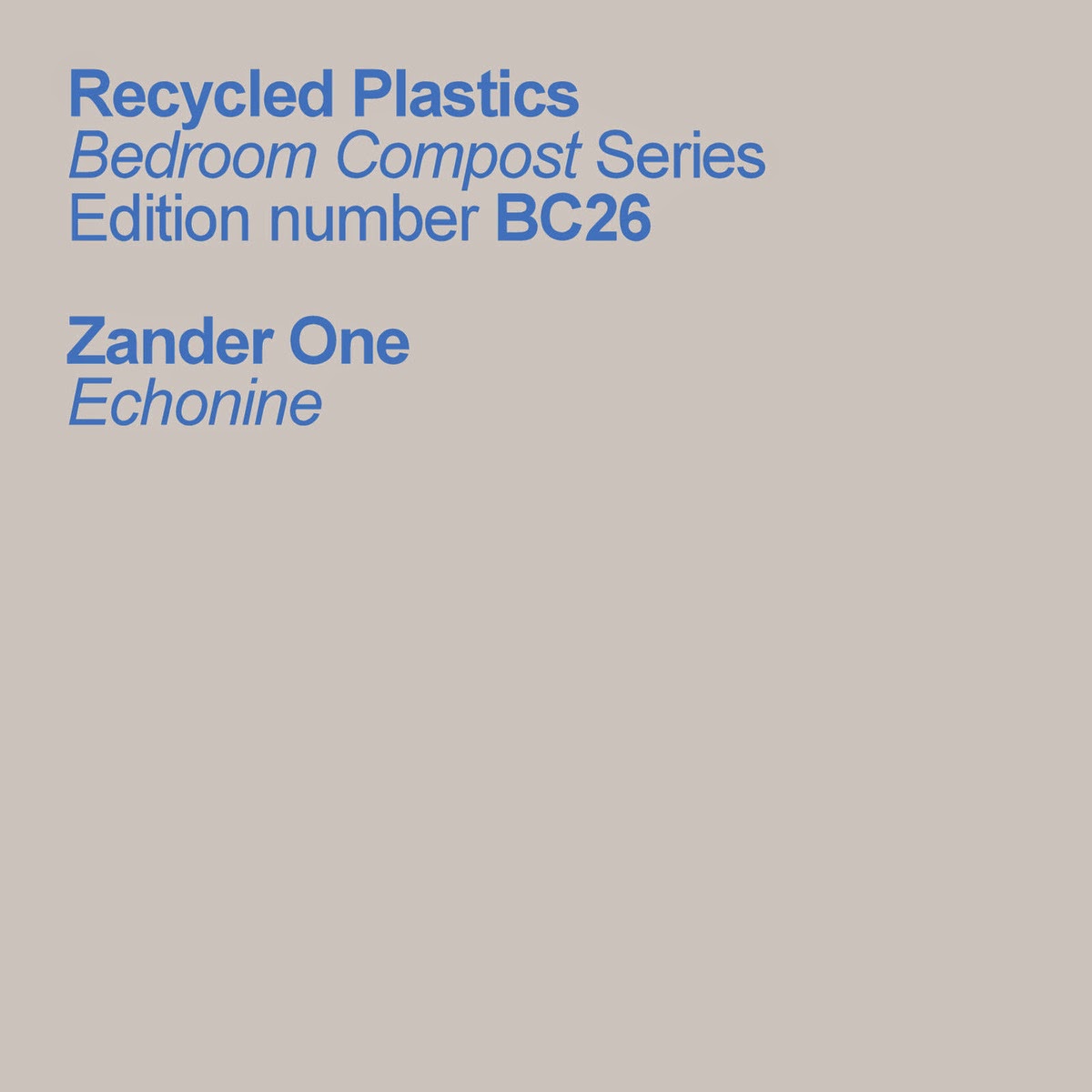 The follow up to Echoate was Echonine featuring remixes of tracks from the album and non-album tracks by other dub techno mainstays such as Textural Being and DeepWarmth.

Highest of recommendations to get you started on your journey into the Milieu Music/Recycled Plastics world.
Posted by aorto at 4:50 PM No comments: 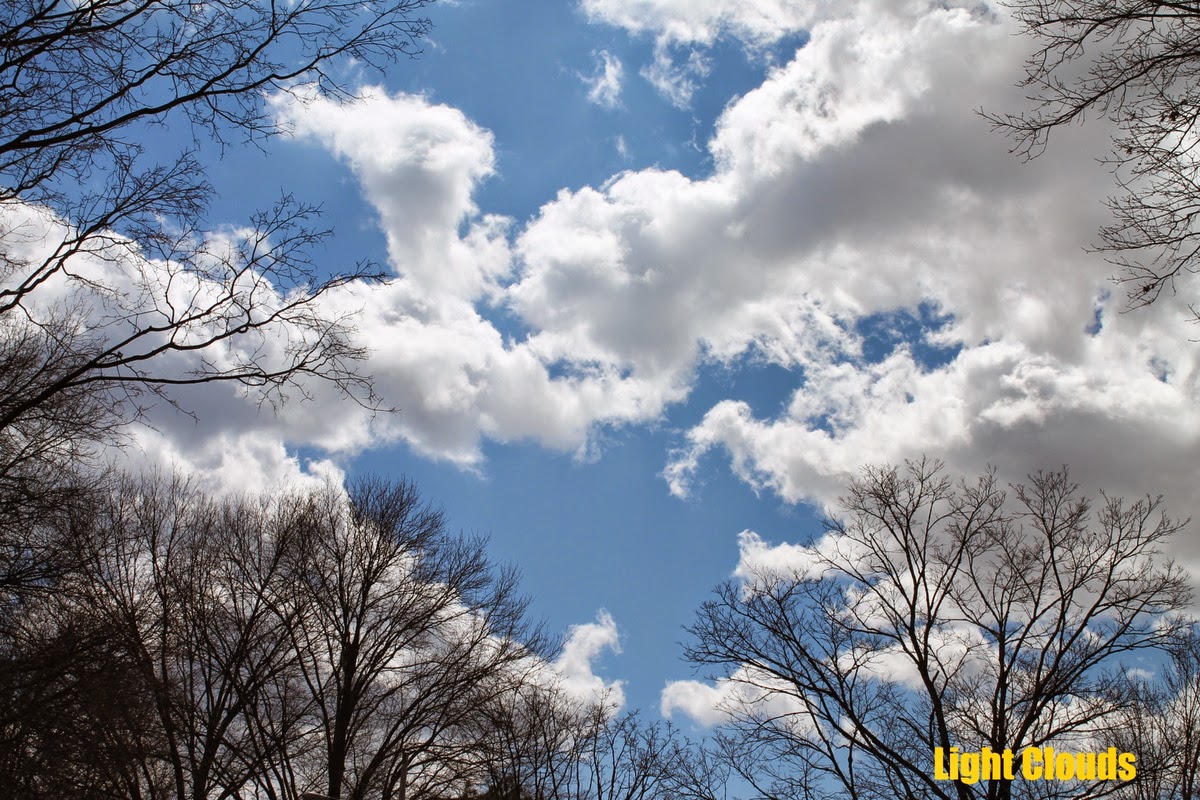 Just dropped today on the Cold Fiction label, a nice collection of 'ambient-ish' tunes featuring familiar artists such as Coppice Halifax and Zander One (from the Milieu Music/Recycled Plastics label) as well as label owner James Shain (aka Deep Warmth/Lilmanjs) as well as some artists unfamiliar.

Some amazing music being made, show some love.
Posted by aorto at 4:00 PM No comments: 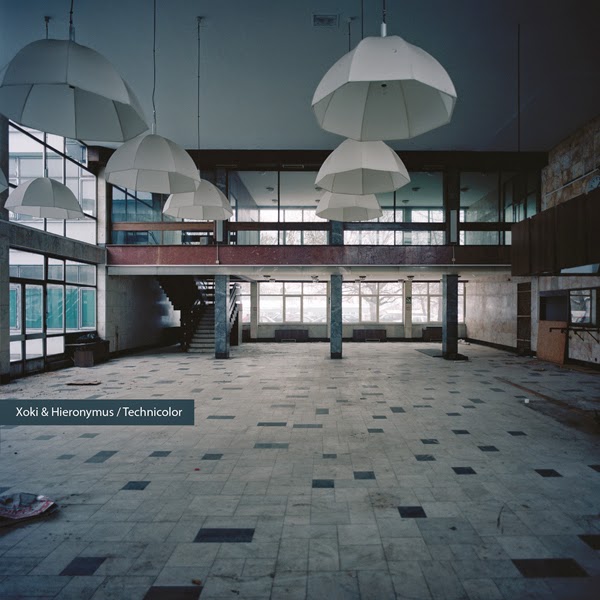 An amazing roster of albums and artists, not even their bandcamp page is afloat any longer and all the music goes with it. The reality is that money is needed to keep labels afloat and there is only so much to go around, especially when there are so many choices from around the world.  Do what you can to keep them going. 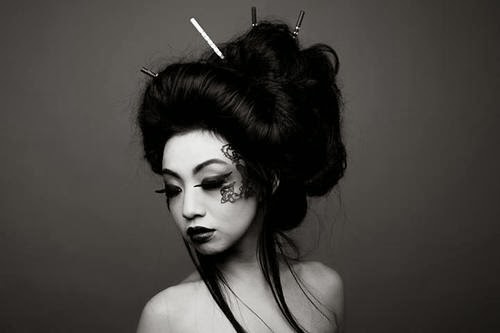 I stumbled across her with Tricky's last release, False Idols. She released the album Wrong last year and it quickly captured my attention.

She just released her Next Pursuit EP this month. I have an autographed CD en route.

To get a teaser of what she sounds like check out an acoustic live set from Oxjam Festival from October of last year.

Her Bandcamp page which includes both Wrong and Next Pursuit is

HERE
Posted by aorto at 1:56 PM No comments: 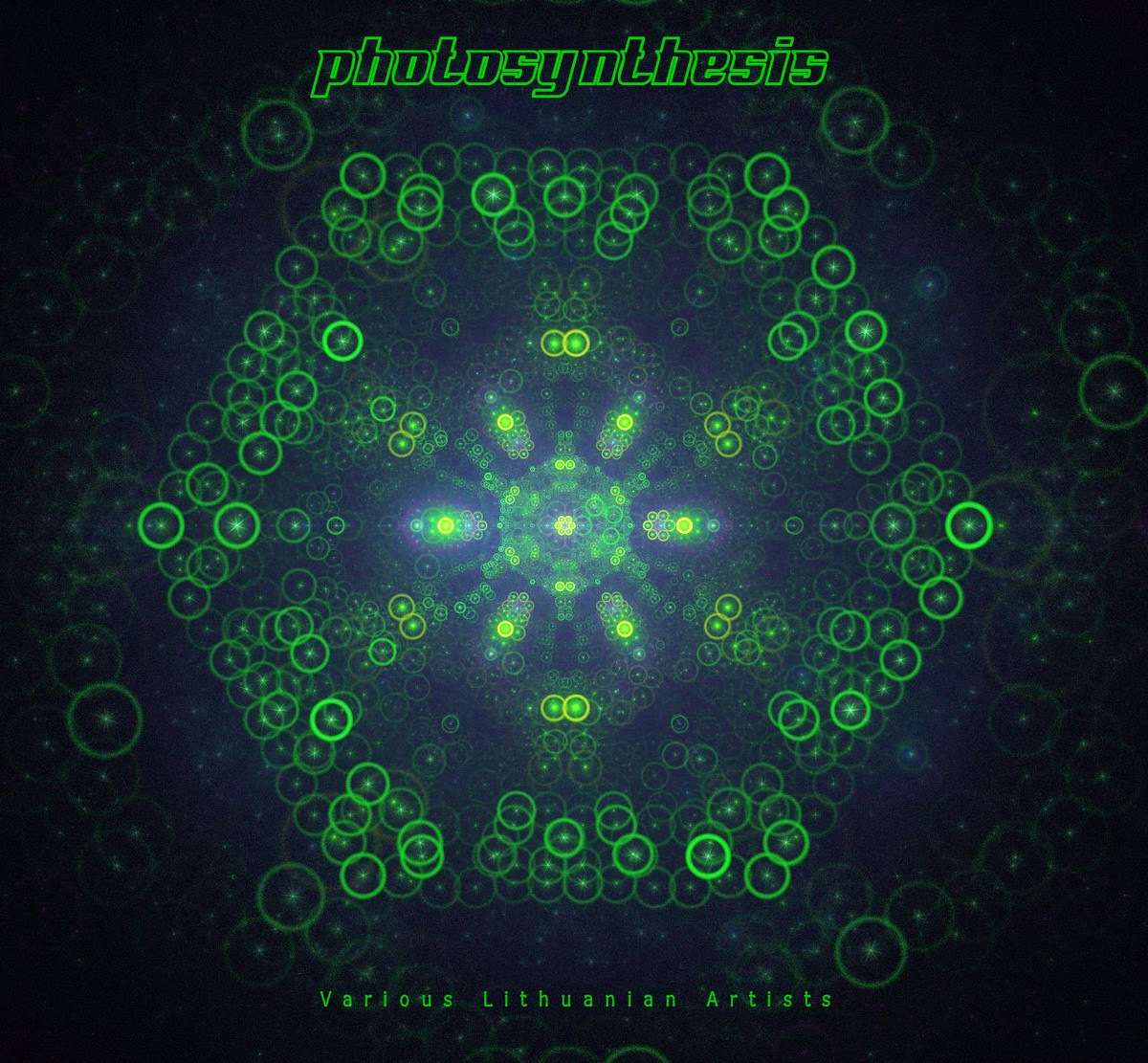 Sorry I've been absent but between twin grandbabies, traveling South of the border, putting in 70+ hours a week at work putting in a new ERP system and reading Zen and the Art of Motorcycle Maintenance again, it's been a bit crazy.

This just dropped in my email today.  A maxed out compilation of various Lithuanian artists, many dub techno mainstays, others unknown, this should be a trip. 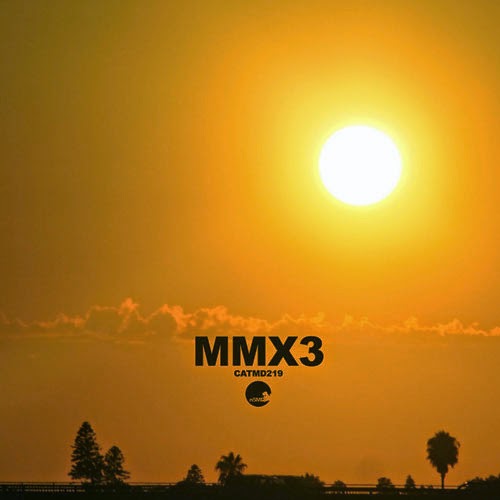 Great compilation featuring some artists from the n5MD roster including bvdub, Arovane and my latest discovery, Dalot, among others.

Home to Lights Out Asia, this is one of the best labels around right now, highly recommended. 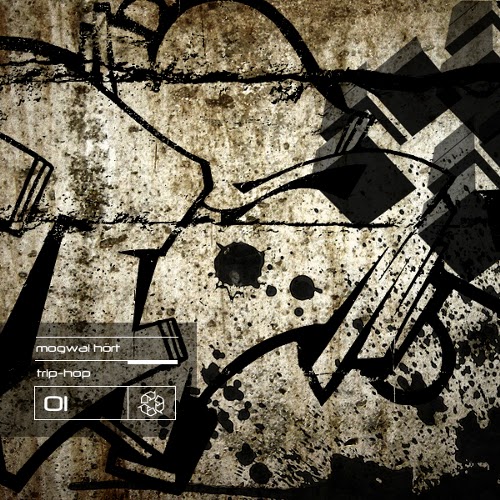 This one's been showing up a lot in my shuffle and it is filled with some amazing tunes that grab the listener. I don't know who any of these artists are nor do I know anything about the 'Mogwai' in the title (it's not the band you're thinking of) other than this is out of Germany on the Kreislauf label. These are some killer comps.

Check 'em all out

While you're at it, dive in to the other musical offerings at the Kreislauf label, where these are hosted, currently at 152 releases as far as I can tell, including several by mon0, which is how I discovered this site in the first place.

Just got back from South of the border again and finished up Zen and the Art of Motorcycle Maintenance again. Everything is connected and circles in on itself sooner or later.
Posted by aorto at 4:20 AM No comments: