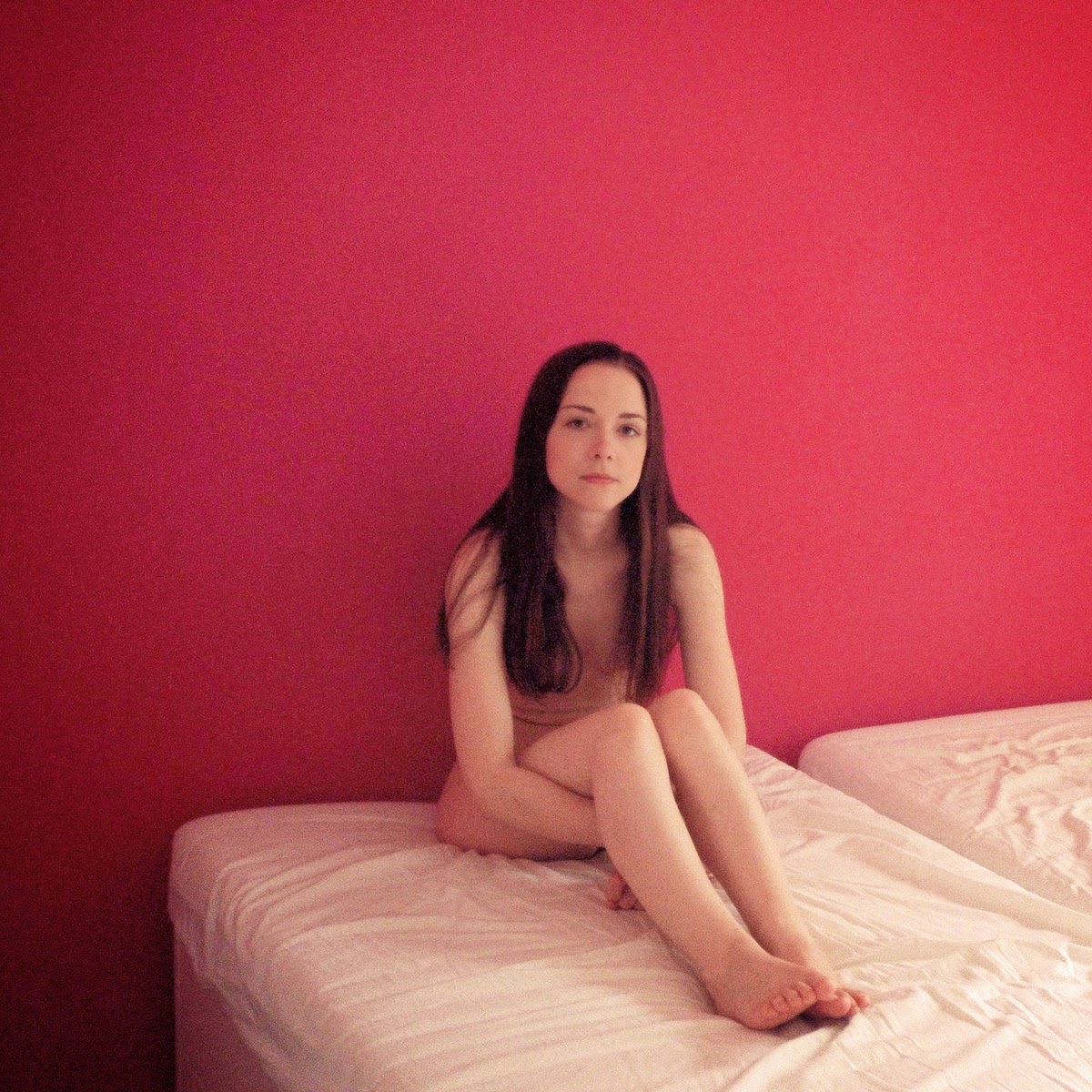 You will love this. Infectious.

'Name Your Price' offering but you know what to do.

Enjoy
Posted by aorto at 5:42 PM No comments:

For your Sunday pleasure, allow me to introduce Dub Techno Blog Live on Mixlr.

Check in every Sunday at 8 PM GMT at Mixlr for an hour's worth of dub techno here:

I'm pretty sure you don't have to sign up to listen but you'll need to sign up/log in via Mixlr or FB to post but it's a nice hour's worth of discovering some dub techno (and other styles) in one sitting.

Show some love and enjoy.

P.S. Convert your time zone here.
Posted by aorto at 7:14 AM No comments:

The DJ mix has become ubiquitous and wading through the universe of mixes leads to a certain blandness and sameness as DJs often share the same tracks amongst themselves, especially when you are into a certain genre and come across mix after mix of the same tracks reused like one gigantic universal DJ mix that becomes the air you breathe.

That being said, occasionally a mix emerges that catches your ear and sends you traversing through a different wormhole. This was one of them.

It's a mix that does an incredibly fluid job of revealing where a certain punk aesthetic and a certain strain of techno aesthetic morph which leads to, on a more singular level, a parallel understanding how a band like Joy Division morphed into New Order.

The mix runs the gamut from the late 70s to the now and back in a fashion where the whole trip has a timeless element to it. 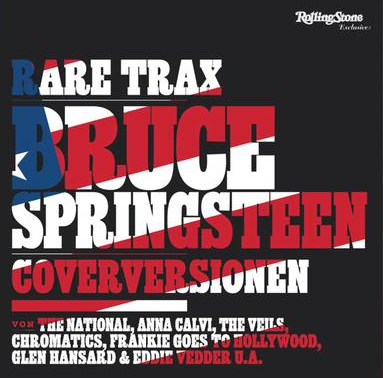 Driving home from work the other day and "B_rn in the _S_" from this comp drops and I'm blown away. That album dropped originally in the summer of my sixteenth year and it was the album of the summer. It wasn't the hit single from the album (that dancing thing, sure he's still kicking himself), it was the other tracks that made that summer memorable as I grew up in a town with a similar feel.

The last album of his that had any resonance was "Gh_st of T_m J_ad" but the politicizing and overall idolatry associated with his name has rendered him and the music but a memory in the annals of my life filed away as relic.

So with that context and twenty plus years later in which that context has morphed, this version really hit that sweet spot and sounded so, so good. There are a few non-memorable versions on here but some of them sound so much better with the extra layers of cynicism that have enabled the sentimentality of the original to take on a new light. 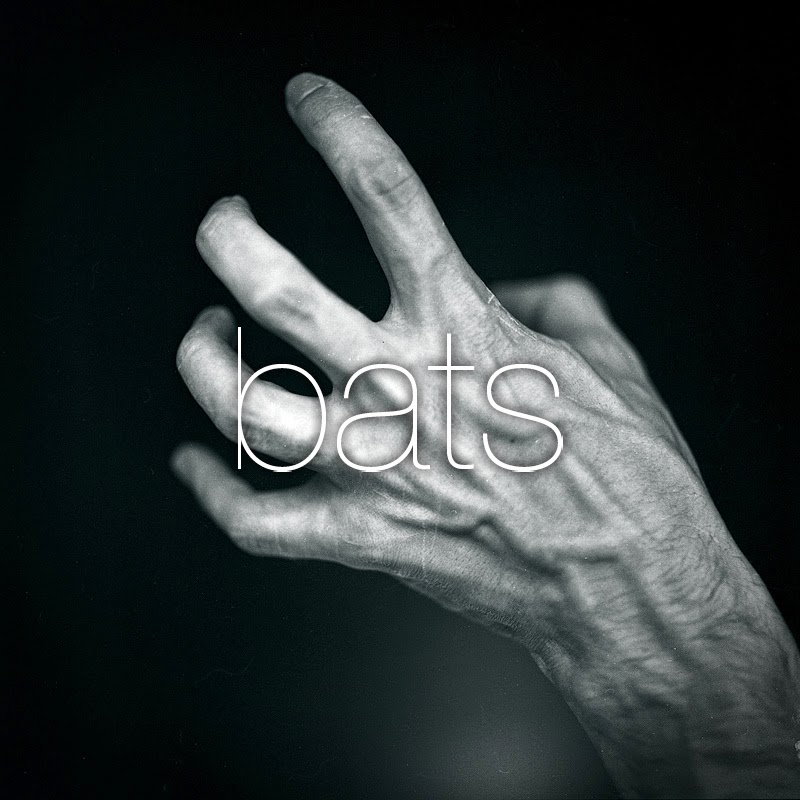 Stunning track (and stunning music on their bandcamp site) that caught me by surprise this morning and set the mood rather than fit the mood I was already in.

It's socially aware and was part of a compilation to raise awareness about the situation in Ukraine.

The compilation for which it was created is available

The money earned will be for organizations helping in the unrest. Who says music can't help, even if just a little, change the world?
Posted by aorto at 6:27 AM No comments:

Dub For A Week - Kyoto Digital 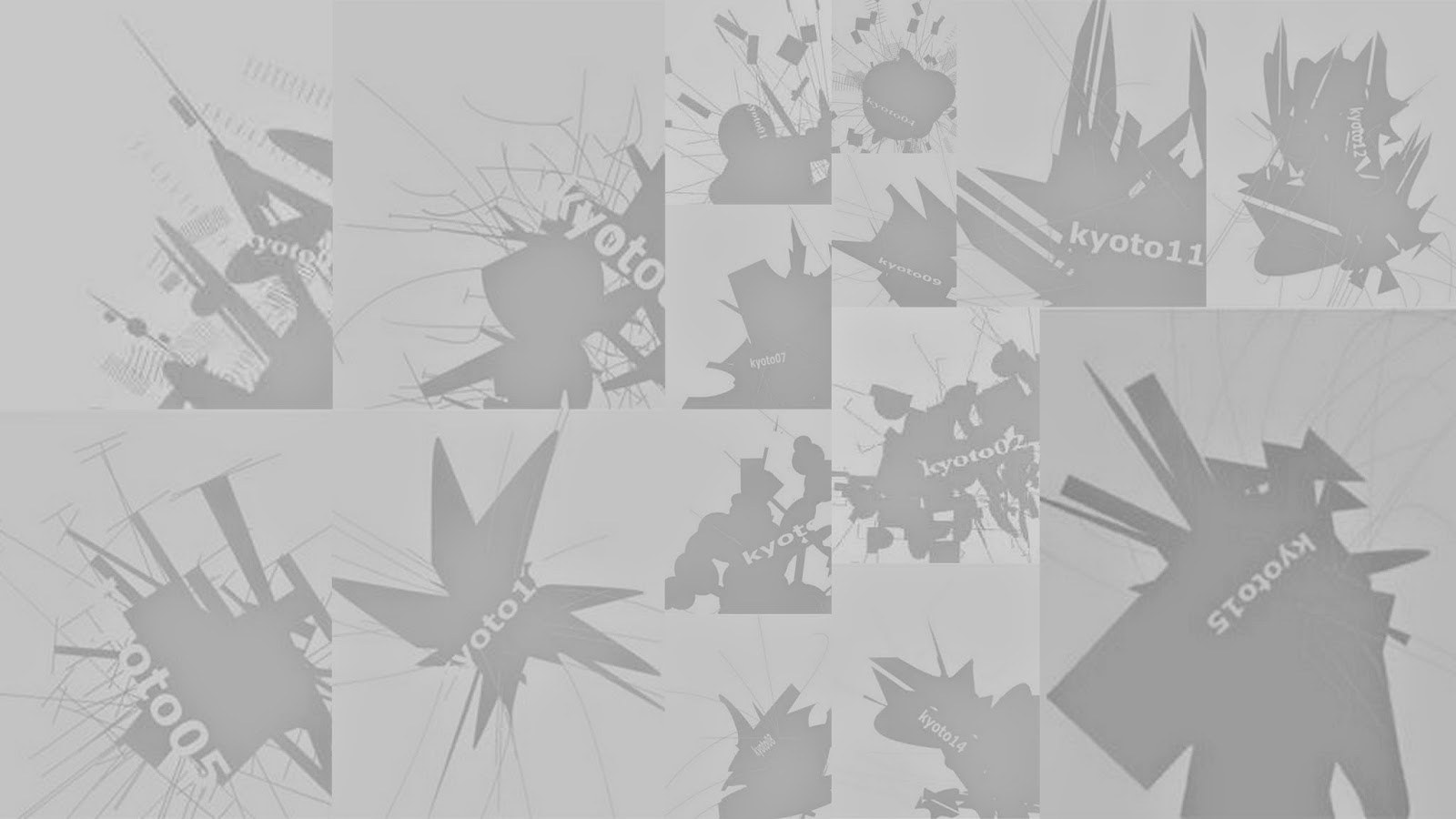 Going to be down for at least a week so I leave you with this special treat for those who don't already have it or for those who only have some of these.

Kyoto Digital was a netlabel based in Denmark with the aim of releasing deep minimal music, where sound aesthetic and function are merged into an entity of hypnotic movement and form. Each release was available for free in 192 kbps mp3 format for a limited period of time. Some of these are available as vbr and 256 but most are 192 kbps. Would be great if there were a re-issue of these in higher bit rates.

This is a testament to some early releases in the "new" wave of dub techno artists that emerged out of the shadows of the Basic Channel and Deepchord/Echospace template circa 2004 to 2007 when the label closed. It may sound a bit odd but it is a little piece of history including, for example, what I believe is Mr Cloudy's first piece of released music.

For your listening pleasure all 15 are packaged here.

(Numbers 05 through 15 are freely available at archive.org so a special thanks to you know who for the first four in the series)

It appears that Xoki and Hieronymous (along with vocalist Nana Jacobi) have resurrected some semblance of the label as Kyoto Inc. So far they've released three EPs as a series called 'Kolortown'. You can find more info on the label 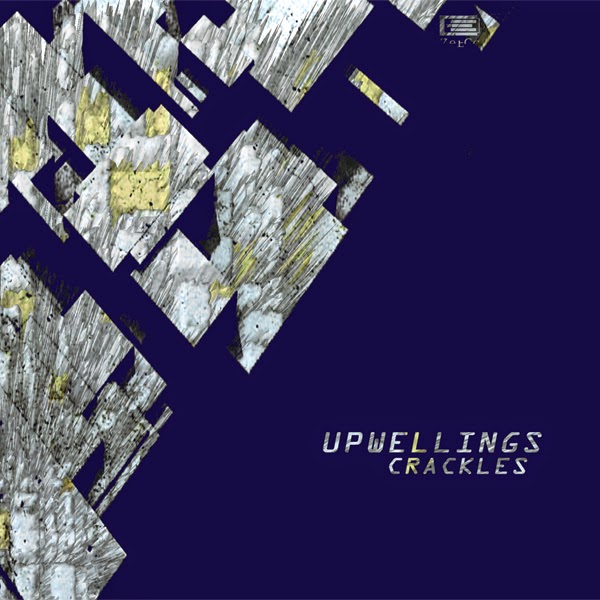 2xCD version of one of the best dub techno records on, well, CD (check out the current sale price on Discogs; part of the impetus for keeping this blog going).

From the now defunct ZeECc label, a must add to any dub techno mix. Familiar warmth but with a style that follows its own trajectory.

Info
Posted by aorto at 5:34 AM No comments: 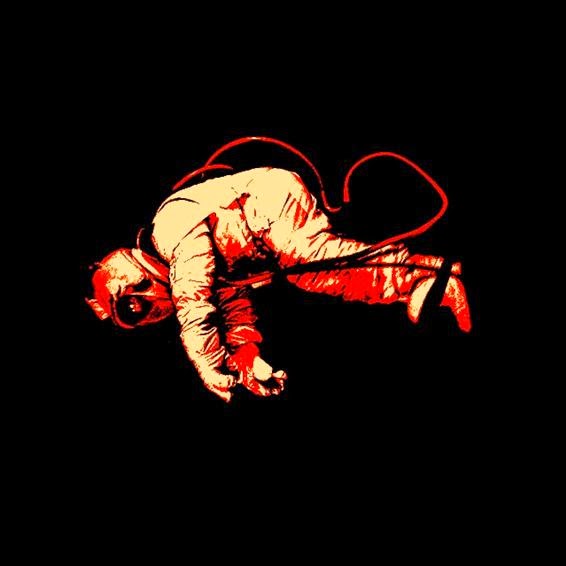 Great little EP I stumbled across somewhere while virtual digging. A little heavier than my usual fare as of late but it held my attention enough to listen to it in full. Here's the background:

The story is very simple. It's about astronaut who was thrown away in the depths of the cold space. This is the 30 minutes road from the panic and apathy to the dreams of salvation. At the end of his falling the astronaut was burned in the Earth's atmosphere. Fire brings us all closer to our roots.

A variety of styles, a little electronica smattered with some Burial-ish vocals mixed with some instrumental, almost post-rock, space music. Some of those background "mission control" sound effects makes this a nice little trip.

He has a new sampler out in anticipation of a full scale upcoming release which, from the sounds of it, will be a win.

Name Your Price, you know what to do.

Conspiracy Theorists Of The World Unite

Get mad, get militant, do something. 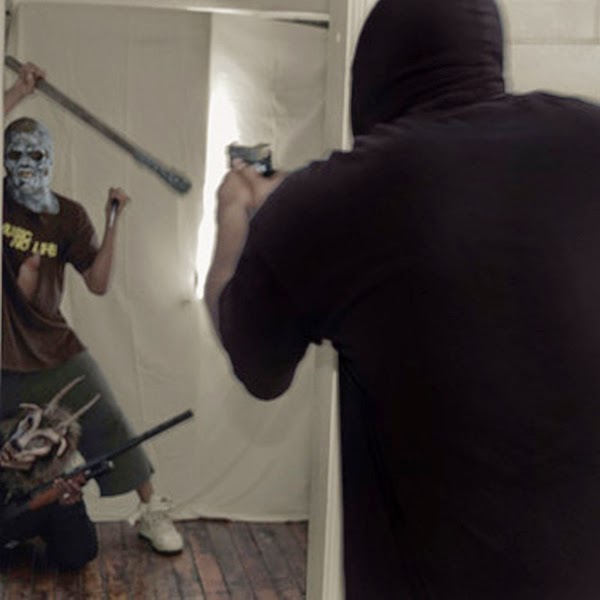 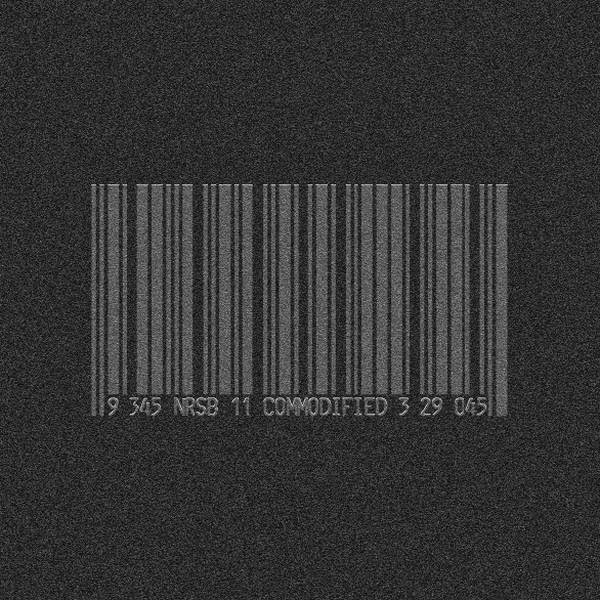 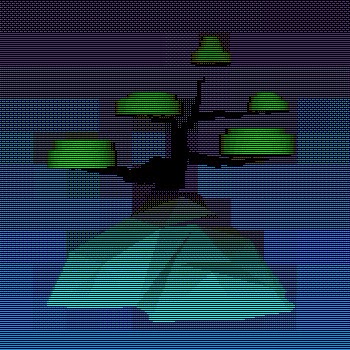 "Benefit Compilation For Japan" is dedicated to the victims and survivors of the March 11th Tōhoku earthquake and tsunami, and to those affected by the ongoing nuclear crisis.

All proceeds from the sale of this compilation will be donated to assist in the rebuilding of peoples lives and the recovery of the devastated areas. The proceeds will be split between the Japanese Red Cross Earthquake Relief Fund and the special accounts set up by the regional governments of the affected areas for the acceptance of monetary donations.

Ok, so this one's a bit old and it isn't the only compilation out there but it's an amazing roster of 76 tracks. Saw a few names I recognize, most I don't. Judging by some of the names, something tells me this is gonna be interesting.

It is unfortunate but in this day and age keeping labels and music alive is a financial challenge. Some (maybe most) of the best music made today comes from independent artists and labels. Get them while you can and please do support whenever you are able.

Deepindub was one of the best labels out there and introduced the world to an amazing slew of releases. Many of the artists featured on the label continue to produce music so track down their stuff.

10 GB of music, a dub techno lover's dream. Don't sleep as it may not be around forever. As we are learning, hard drive space is the new currency.

In another moment of serendipity, I got an email this morning from label founder Maurizio Miceli sharing the same link. He is in the lab on his own website here and is working on a new project, follow him on his FB account here.
Posted by aorto at 4:55 AM No comments: 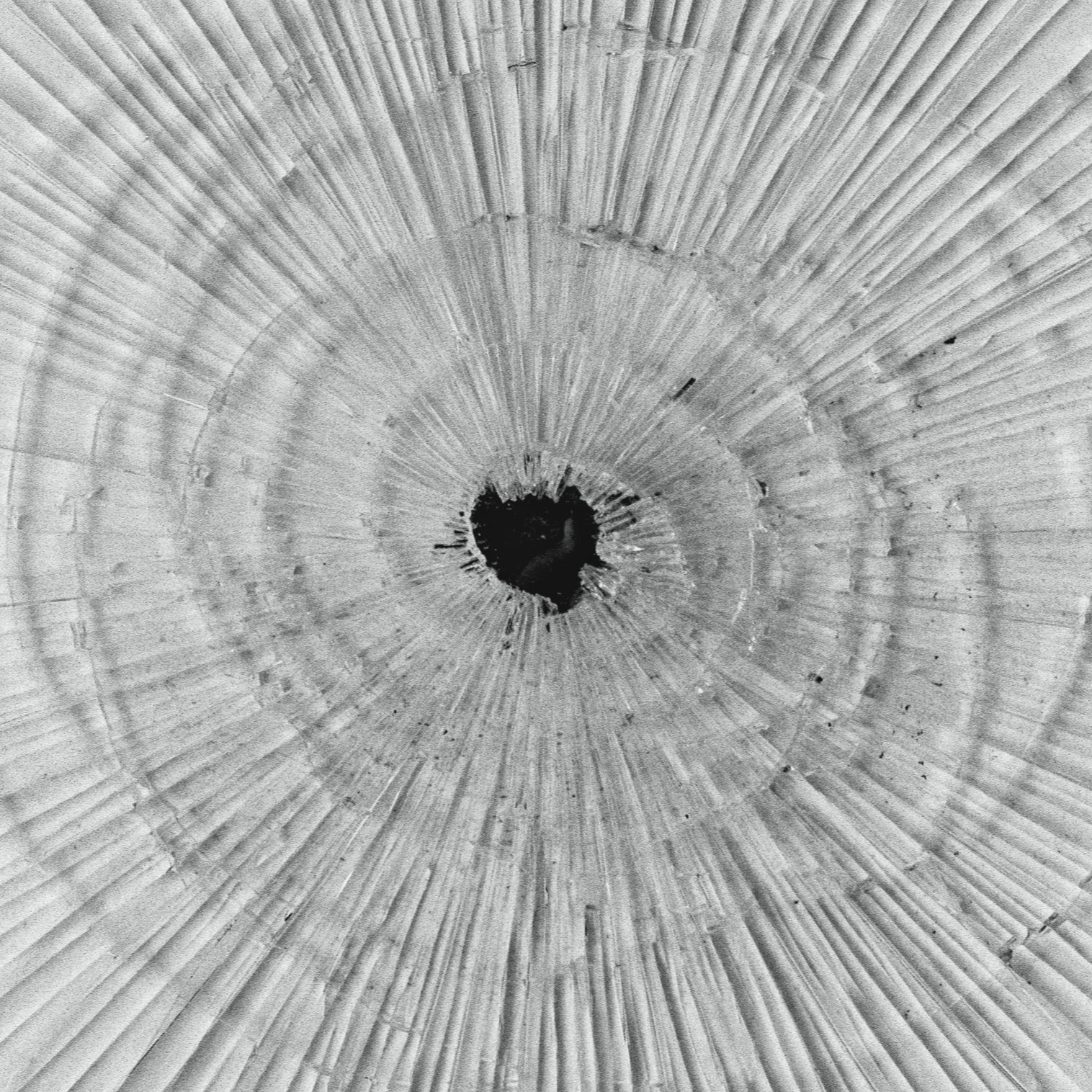 Play loud. Prepare to be blown away.

Don't ruin it by checking out the info below first. Just experience.

Info
Posted by aorto at 5:45 PM No comments:

Great netlabel that has released some amazing dub techno releases. Pretty raw format which makes it relatively unappealing to dive deeper but underneath there are 58 releases, mostly dub techno, from artists such as F.L.O., Sanderson Dear, P. Laoss, Ocralab, As If, Slownoise and many others.

Their website is here. You can also find a series of (almost) 34 mixes. A few of the listings have gone missing. Still an amazing output of music.

Below are the three compilations they've put out as an intro to the label. They are upped here even though they are free on the site as the tagging is horrible. These will load clean. Great stuff going back to when dub techno was still 'fresh' in its new incarnation  post-Deepchord/Echospace. 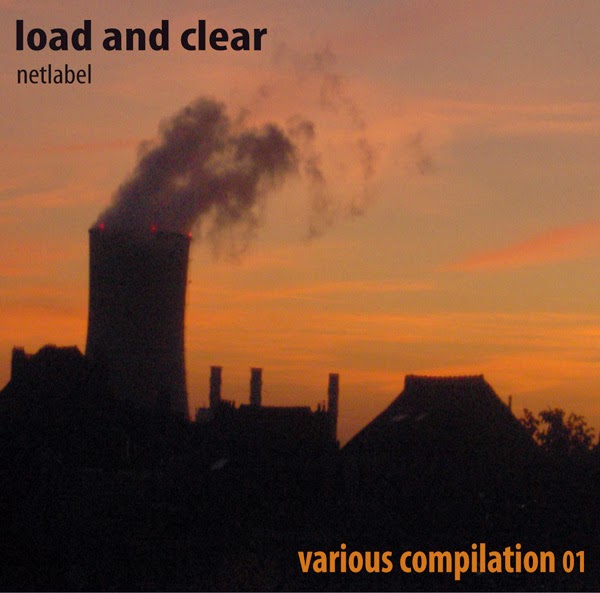 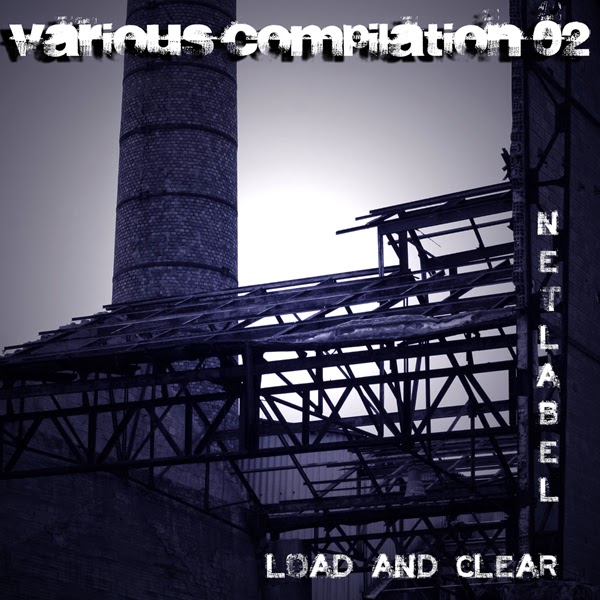 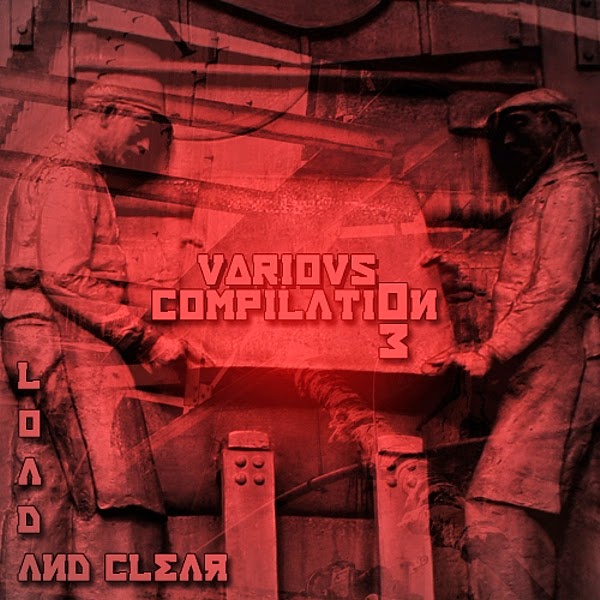 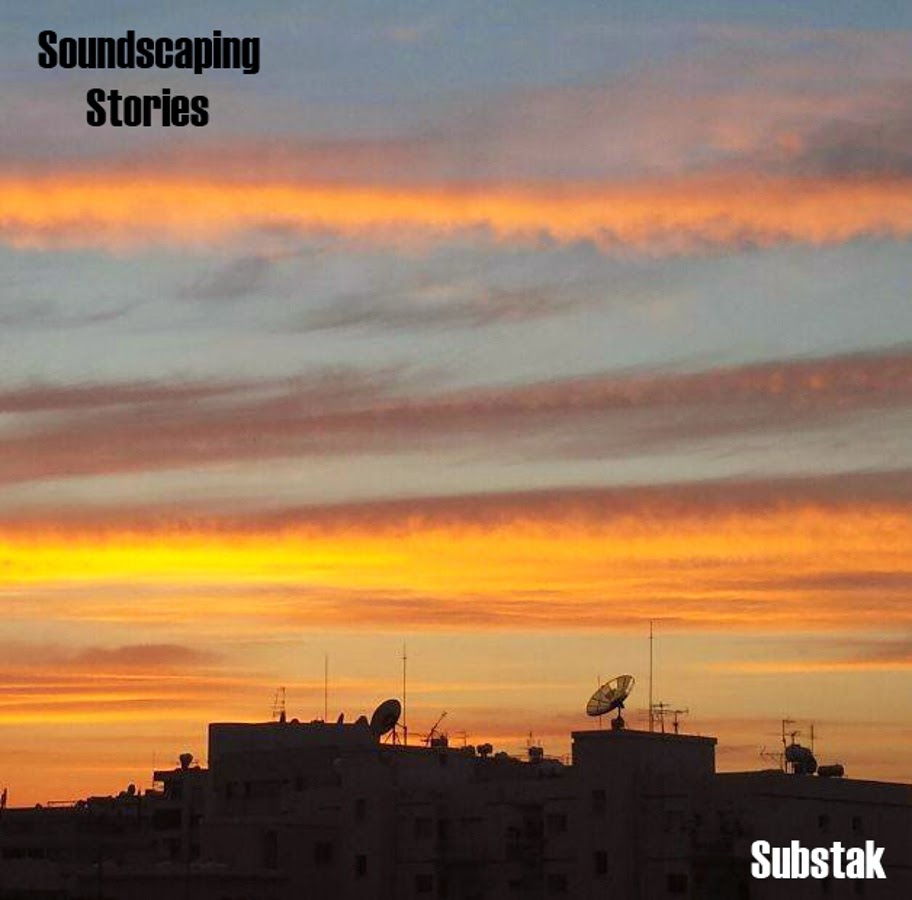 This one's in the sidebar under the Cold Fiction label but deserves a shout out as Substak's name continues to surface in the music circles in which I hover. He's been quite prolific releasing albums on various netlabels and, most recently, with a full release on the Entropy label.

There's some dub techno in here but, like the all encompassing 'techno' label, he embraces a lot of sounds in his music. Definitely an artist to watch. 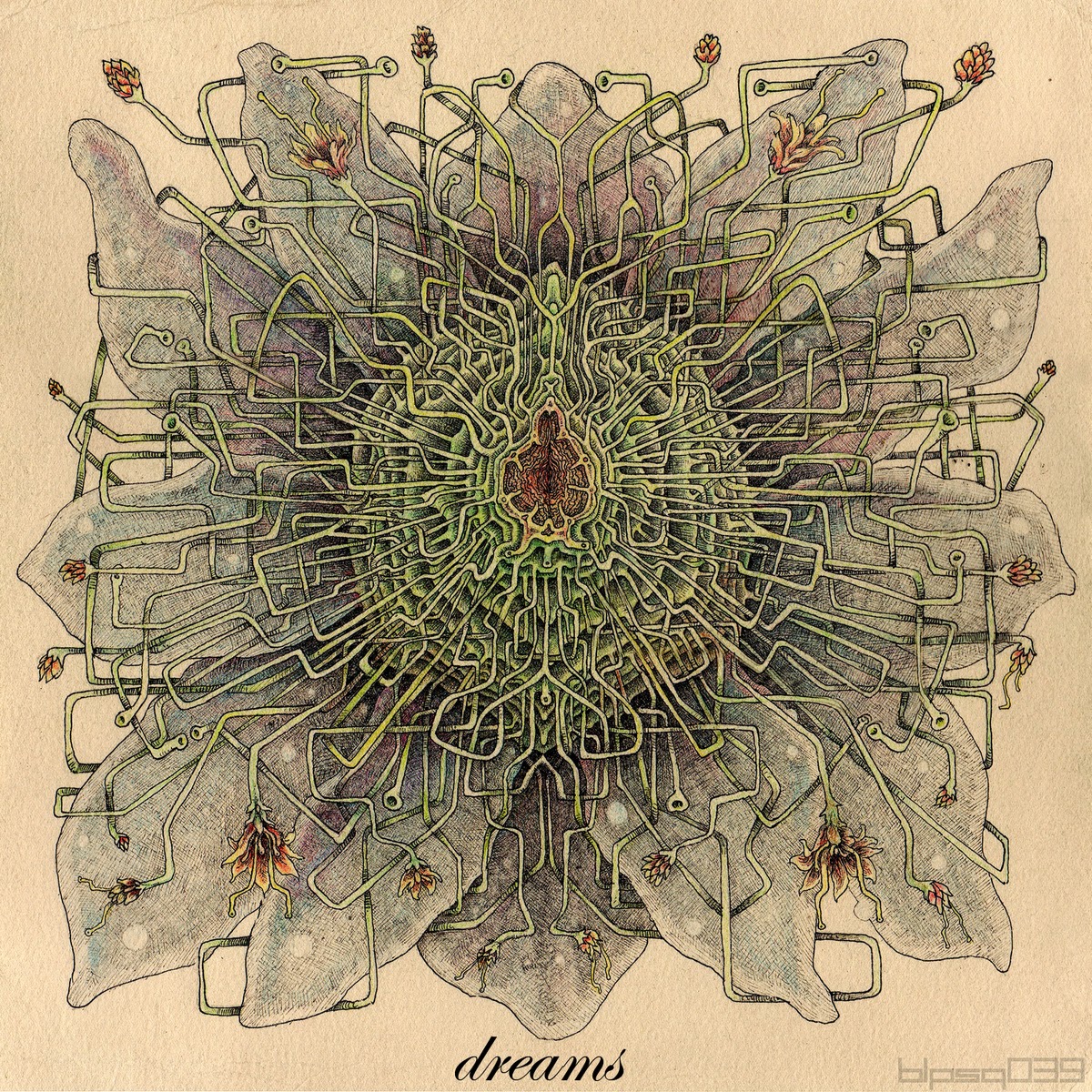 Quick one today giving a heads up on another stellar netlabel, this one close to my hometown.

Start with the Dream compilation here as a 'Name Your Price' offering (as are all their digital offerings) and dive in to the site and look, and listen, around.

Bleepsequence Main Page
Posted by aorto at 2:09 AM No comments: