Was listening to #10 just this week on a long drive and it took me right back there. Such is the power of music.

This was one of the labels that gave room for freedom to artists who would ultimately help pave the way.

#3 The Generation and Motion of a Pulse

#6 Journey to the Sun 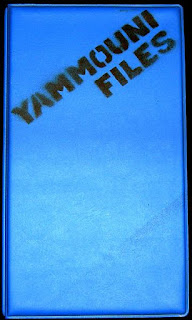 Many, many moons ago I began the pursuit of this cassette only release from what remains one of my favorite, though now retired, labels. I did not know of nor would have known of its existence prior to the advent of the Web but immersed myself fully once I stumbled across it. Electronic, dark, even dangerous, it spoke to me.

However, some of its earlier releases were released on tape based formats only. The I+T=R VHS containing the visual work of Richard Grant remains a collection in need of reissue/remaster on DVD or other similar format. I have the VHS and an audio rip of the music but it sounds like it was ripped from VHS.

And then there was this one. A fantastic assortment of Australian artists who represent a lesser known side of the sound of electronic based music in the early 90s, this remains a hidden gem. Several of the groups/artists moved on to other projects but most of these artists remain encapsulated within that time frame and within this cassette.

I am still looking for the physical cassette to add to my collection but the format here is a one of a kind, direct from 'the original masters' you might say, and is available here, and only here, on HTCIS.

Sometimes you just gotta ask and the kindness and generosity of people will surprise you.

Info
Posted by aorto at 2:15 AM No comments: 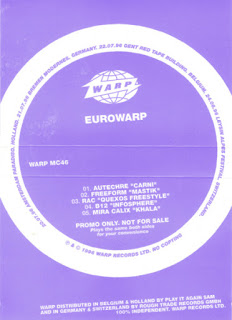 Cassette only promo release from the legendary label who has seen a bit of a resurgence in recent years as the 90s have become a thing again and us 90s children are living in the reminisce that middle age brings. 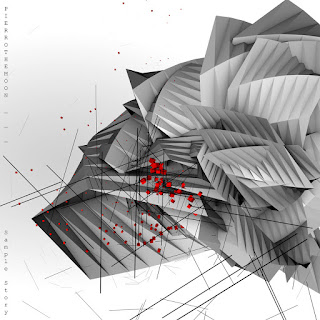 These tracks keep dropping in that hook me instantly, diverse in style and different than the usual fare. It seems that whenever I look it is this artist.

First heard him on the 7.1 compilation, an incredible assortment of dub techno and other styles, found on The Studio Stereo BC page .

Don't know anything about him but as I continue to venture into his discography across the web, it seems he has been around for a while and is only now cracking my skull. 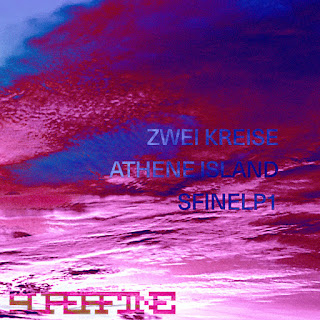 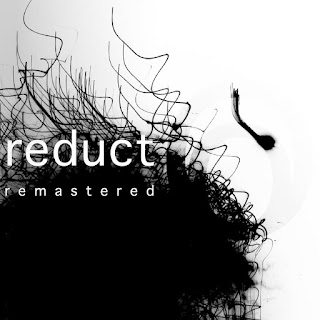 Ohwert, aka Arjen Schat, was one of the earlier artists in the next wave of dub techno artists who took the foundation laid by the Basic Channel duo and built upon and expanded by the collaborative efforts found in the Deepchord/Echospace mythos and swirled it around the globe.

An incredible journey across a total of 18 tracks, long and deep, exploring just why this style is so intoxicating.

HERE
Posted by aorto at 3:30 PM No comments:

A label to watch with artists you need to hear. Amazing music still being made off the beaten paths.