Another artist I discovered through various compilations and remixes, most notably his remix of Mr. Cloudy's "Serenity". It had this haunting, impenetrable ethos to it and I continue to get lost in it every time it plays.

His remixes are prominent on the works of well known dub techno artists such as Mr. Cloudy and Grad_U among others as well as appearing on such important dub techno labels as Entropy Records and ZeECc. 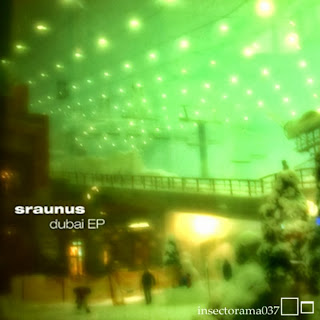 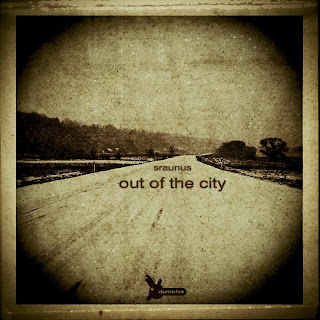 You can also purchase the CD version and support the artist


And, in case you want more, here's a teaser compilation of some of his remixes. Check out the originals from which they came, track them down and follow the other artists involved. If you've spent any time here a few of them should look (and sound) quite familiar. It's a glorious journey.

Another mix of Silent Season tracks, this one from the label head, which includes tracks from some of their latest releases.

HERE
Posted by aorto at 4:53 PM No comments: 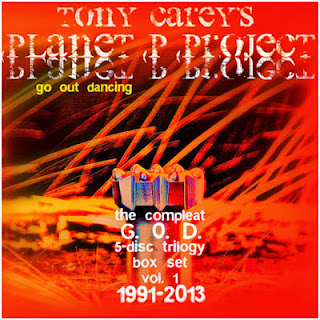 HERE
Posted by aorto at 5:20 PM No comments: 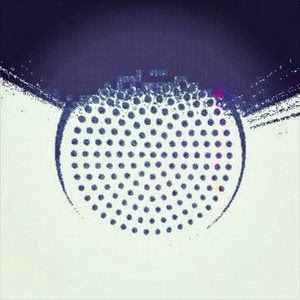 I have not found out too much about him as his label output is not much but I did find a full album release that I am trying to track down (shipping across the ocean puts it out of my price range). Much more atmospheric and spacey than the usual dub techno fare, I've put together a compilation as a teaser sampler.

You can hear a lot of his stuff on soundcloud

Definitely pay attention and, as always, support when you can.
Posted by aorto at 3:10 PM No comments: 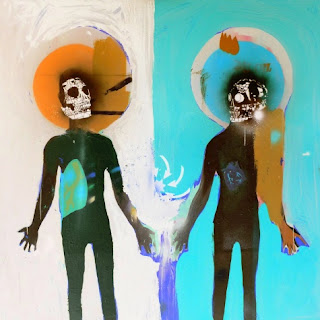 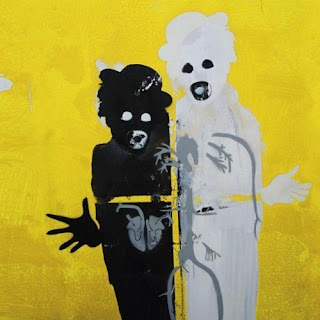 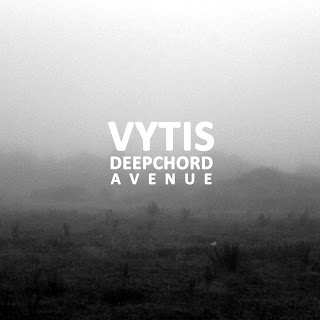 Not sure if this is a tribute to Deepchord (with a name and sound like this how could it not be?) but it seemed a fitting drop on the day that the echospace bandcamp page went live.

Hard to stand out in the dub techno universe when any knob twiddler skilled with Ableton can drop some chord progressions and bass lines and call it dub techno but every so often an artist rises above the din. Vytis is one of them. Every release he puts out is quality and he continues to refine his craft.

This from the Cold Tear Records label, one of the best dub techno netlabels out there, run by label owner Giriu Dvasios, who, like Vytis, comes highly recommended. 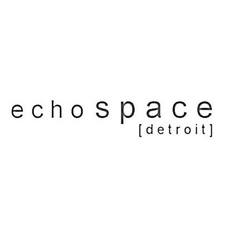 
To look forward to: New releases, pre-sale information and a plethora of merchandise coming including t-shirts, DVD sound library, Sound Bank Library for Yamaha DX/TX instruments and digital exclusives! There will also be an email blast going out with links to FREE live recording courtesy of the label. If you haven't subscribed to the newslist you can do so by sending an email to: info@echospacedetroit.com Please include newslist in the subject line and you'll be added. Thanks again for your patience and support! Blessings to all. 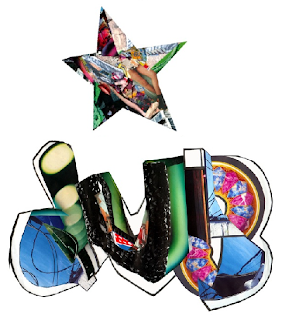 Similar to the Knowone mystique - at once intriguing and annoying - I think you'll like these. 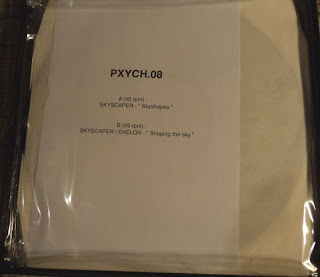 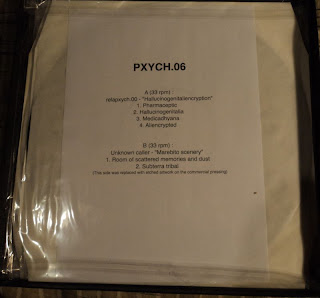 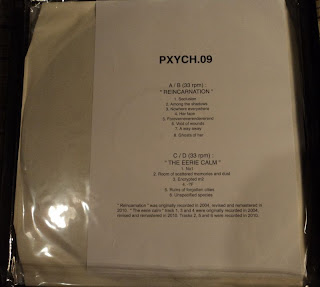 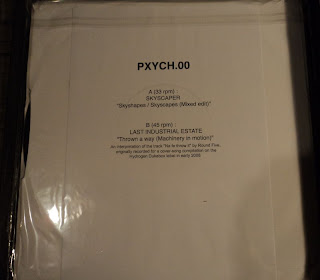 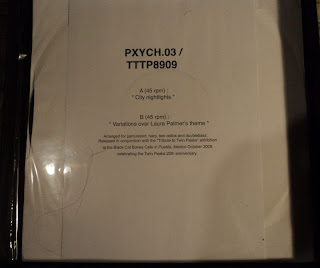 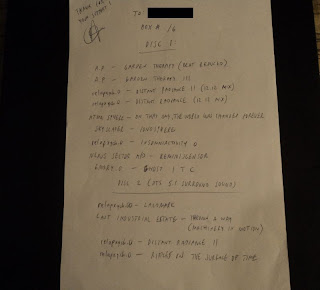 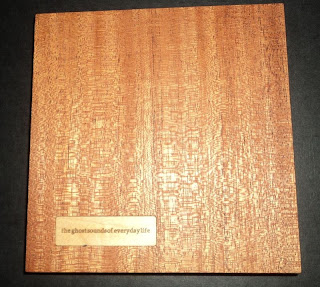 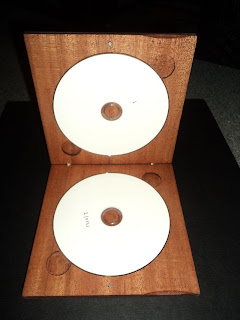 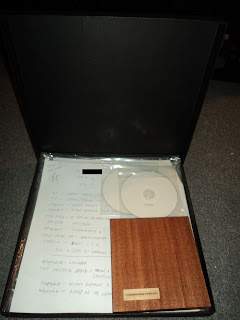 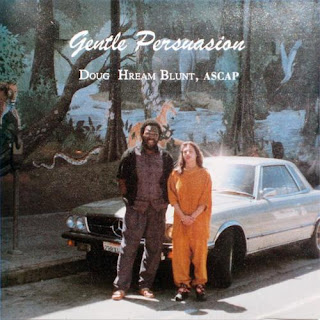 Listen to this track:

And do what you need to do to seek out a copy of the album. This is the kind of artist you want to support.
Posted by aorto at 1:04 PM 2 comments: