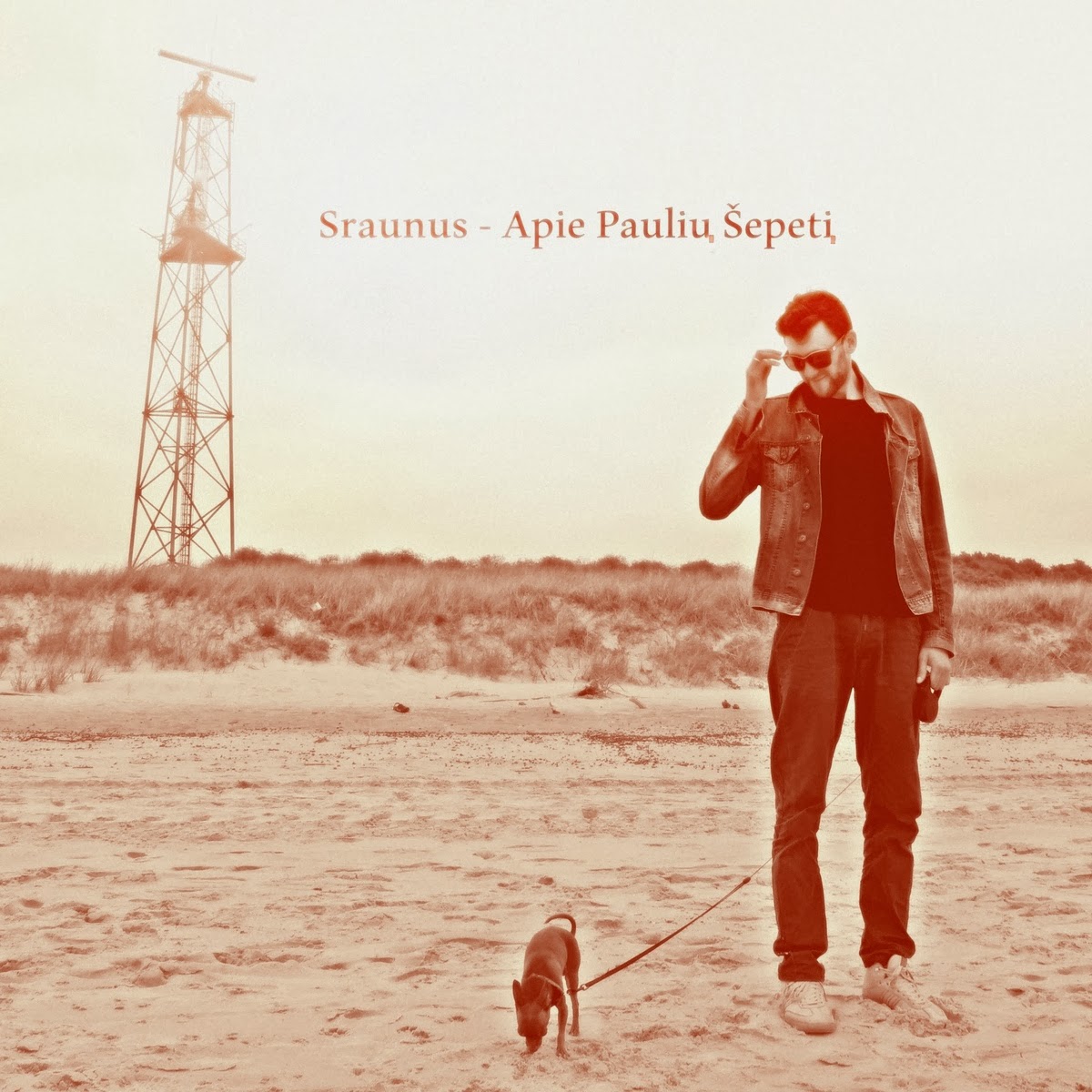 Sraunus is known mostly (to me anyhow) from dub techno excursions. This one strays far from that formula with a throwback splash of house, acid house, trance and excursions into new territory (the ogust track comes immediately to mind).

Currently in the running as one of the gems for this year.

'Name Your Price' on his bandcamp site 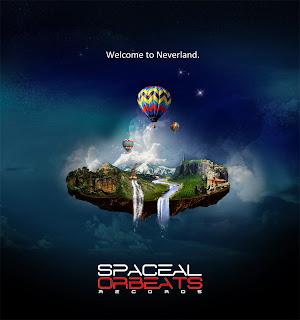 Posted the first one not too long ago.  Stunning 30 track compilation of dub techno and other sounds, artists familiar and artists not so familiar.

While you're there check out the rest of the releases on the site. 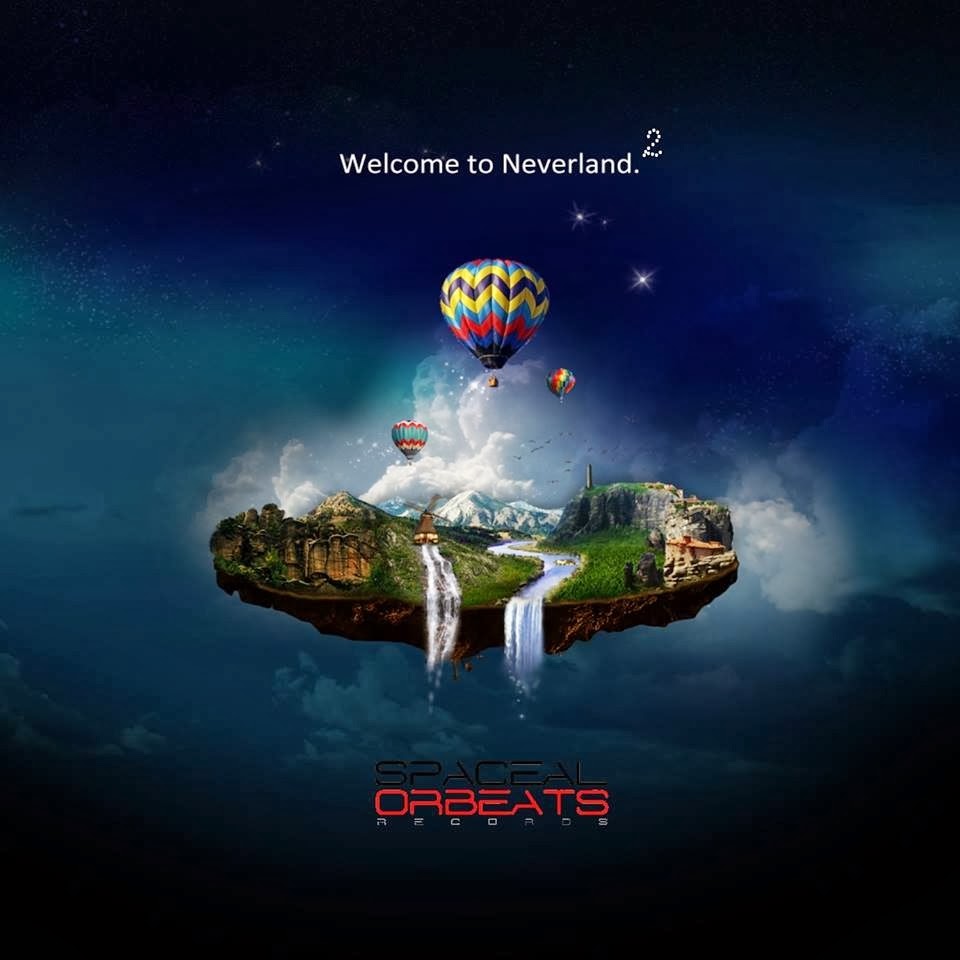 Both are 'Name Your Price' options.  Do your thing!
Posted by aorto at 6:07 AM No comments: 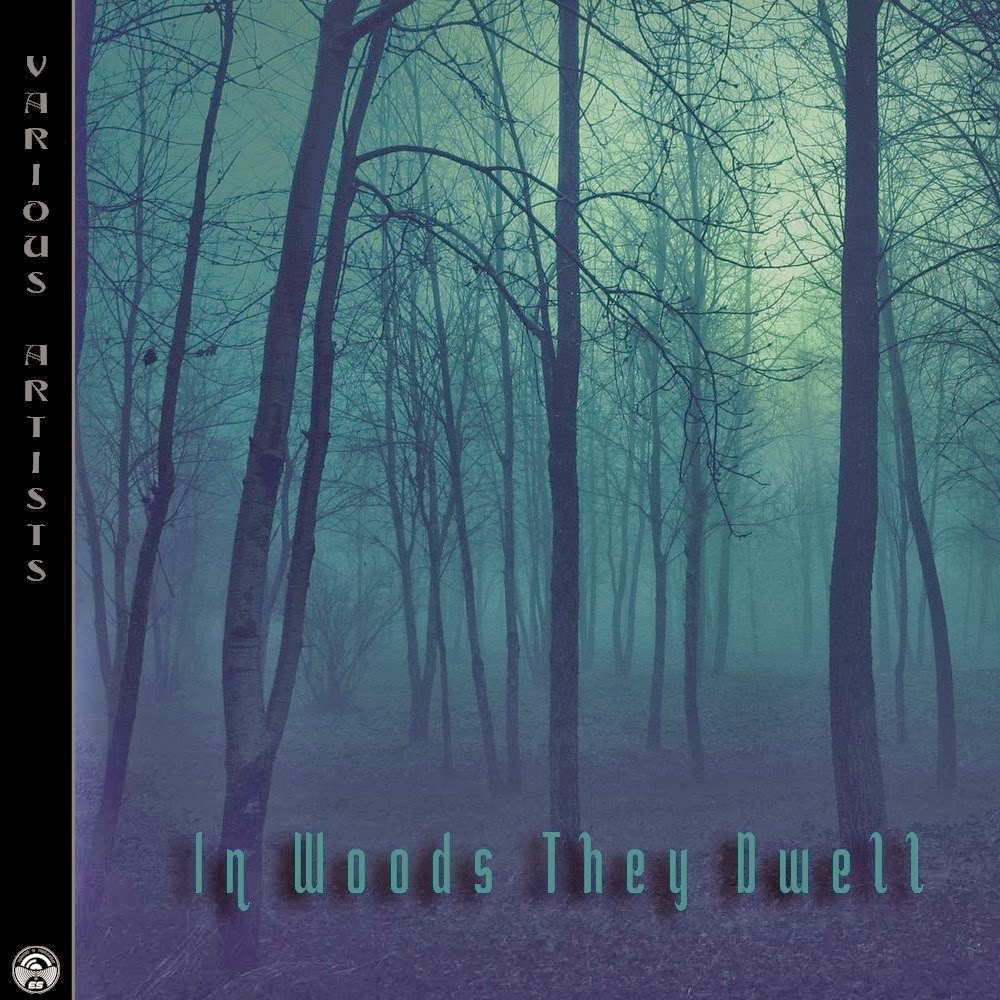 Check out their main site for some very cool fractals.
Posted by aorto at 7:10 AM No comments: 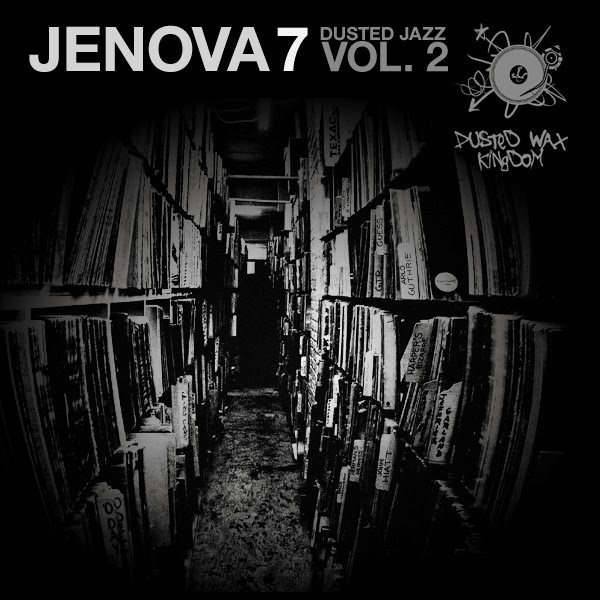 Have only recently begun to Jenova 7's rather extensive back catalogue. He also does work as a member of the trip-hop trio Wax Triptych with Mr. Mononome and Mr. Moods.

Don't sleep on the Dusted Wax Kingdom site either. He releases some of his work there but the site is also a treasure trove of "beats" focused music.

It's a 'Name Your Price' option (you know my mantra) but dive into the other releases on the site. Great stuff. There is some amazing music being made out there. 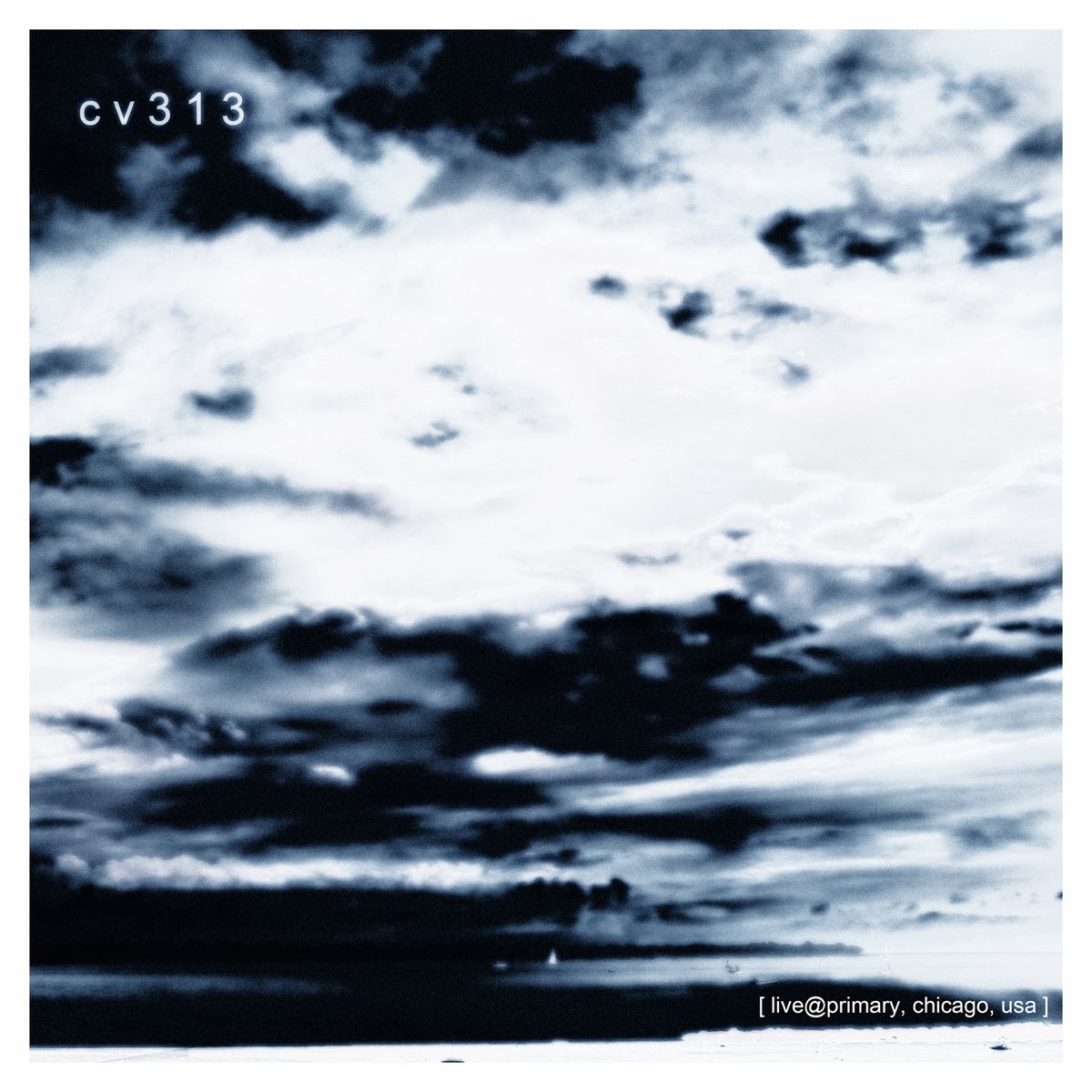 Here's a stream of the CD to whet the appetite. It'll definitely give you a taste. If you've had a chance to hear this music live the sound is amazing when played with volume that envelopes your senses in the confines of finite space. I know I wish I would have been there. Hope that one of these days the DEMF set from last year will drop.


Yes, it exists and it is all coming to pass. Sensory overload. 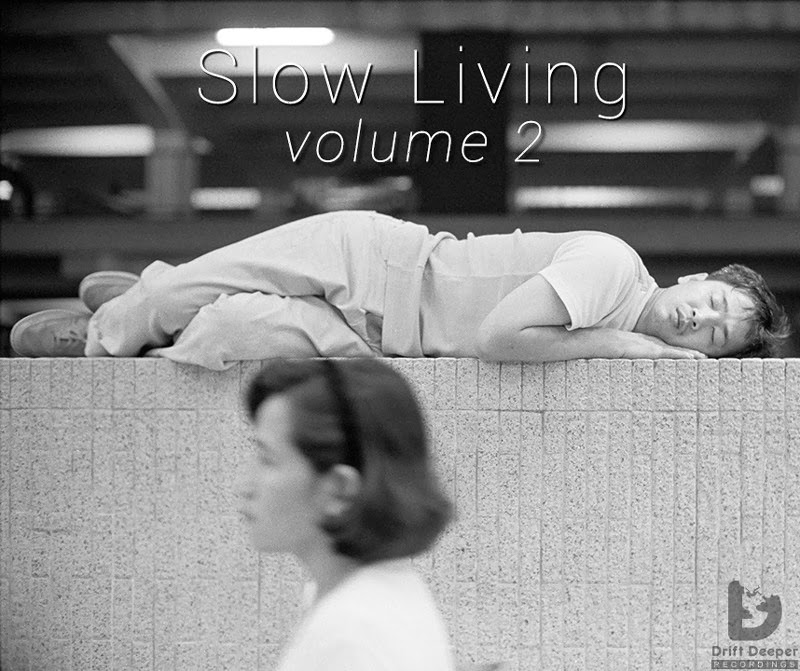 34 tracks of dubbed out bliss featuring a cadre of well known and lesser known artists.

Their main website is here but details are still pending on this release.

One of the best compilations in my collection.  Looking forward to adding Volume 2 to the list.
Posted by aorto at 5:39 PM 1 comment:

MF and BR - A Songstress and the Words Behind Her

Several tunes sung by this artist have been a before and after moment in my life. This one, from the film Thelma & Louise, hooked me instantly. I think it was the setting (the desert expanse which I would visit many times over the next few years) and the overall mood of the track and its placement in the film. Not knowing anything about the artist I tracked down the hits album below and it spoke to, about and for the anger and confusion festering in my soul.

The live version of this track became, and still remains, an all-time favorite. It gave the perfect voice, the cloaked metaphors and the edge that portrayed that darkness that was such a close friend.

She sings other people's songs but has led such a life that she owns the songs she sings and gives them a meaning that, coming from anyone else, would be absent. 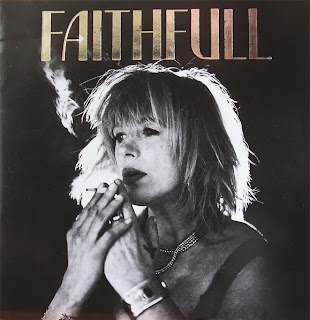 
As I dove deeper into her back catalogue and her autobiography I eventually tracked down the individual whose name appears in the credits for many of the tracks, including the live track linked above.

There is a darkness underneath these tracks that transcends the obvious time in which the music was made and would be manifest so perfectly many years later through a female voice that lived what was only hinted at in the originals. 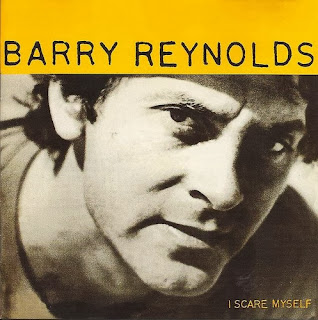