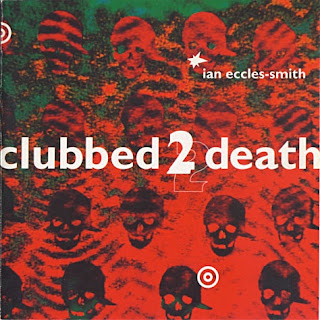 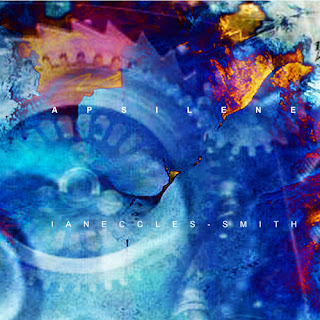 Link
Posted by aorto at 4:13 AM No comments: 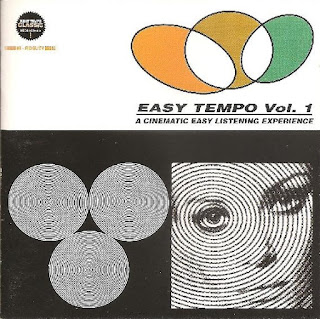 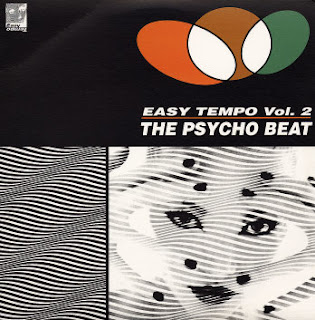 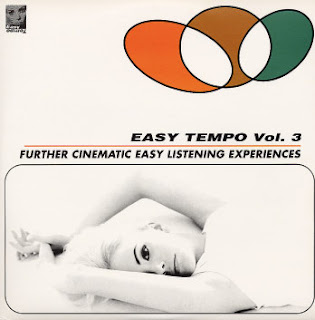 To go deeper into the mood check out 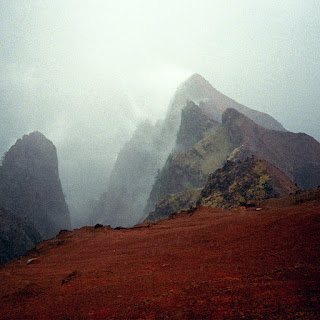 It's so easy to tag something 'drone' but it always misses because there is such a spectrum categorized from dark to light that makes it a useless tag.

As I often do with such a large mp3 player full I rely upon the shuffle. Was doing some studying/writing last night and it bounced through various styles until a track from this release landed and instantly brought a calm to the room.

There is a resonance here that made it stand out instantly.

Highly recommended if you seek some calm in the midst of the chaos of life.

HERE
Posted by aorto at 7:04 AM No comments:

European Tribute To A Soundtrack Master 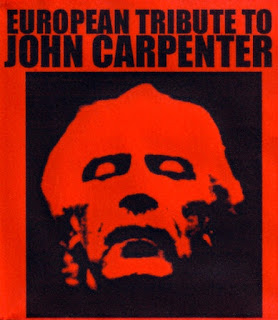 Quite hard to find, limited to a production run of 110.

Made some of the best soundtracks, and cult films, reimagined for a new generation.

I know sometimes compilations can get a bit tiresome, especially for those of us who recall the days of full albums and digging in to the 'deep tracks' that never made radio play, but these are hands down some of the best compilations in my files.

From the Energostatic label, only two of these are still available on their site. The others can be found in the archives so are lesser known and would certainly get more attention if found on their Bandcamp page. 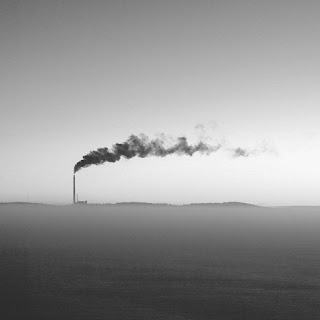 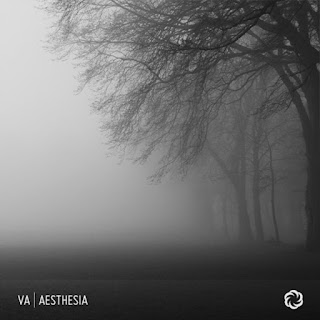 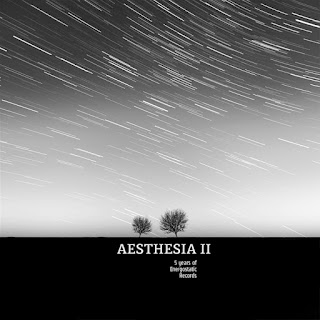 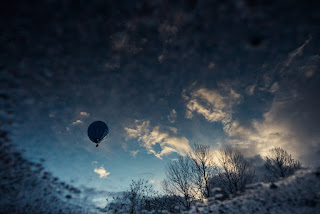 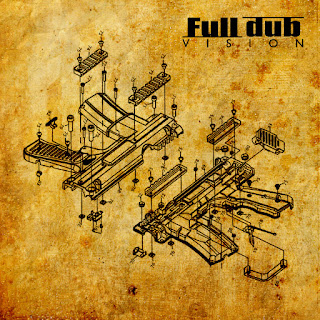 One of my favorite straight up 'dub' releases. Not to be confused with 'reggae' this is 'dub' in the sense of bare sound manipulated.

Oddly enough it stands out because it is so bare and not busy. Something about the cleanness of the sound is therapeutic.

Not completely free but pretty close. 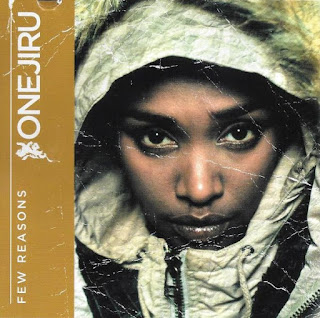 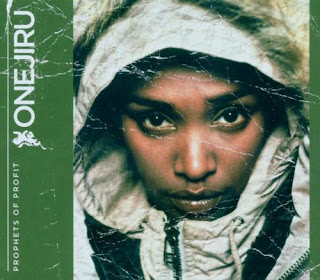 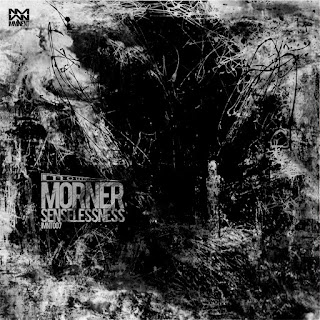 Morner continues to hit my shuffle and while the sound is instantly recognizable it is also instantly satisfying. As I've learned, it is not for everyone but for those adventurous souls who are looking to expand the definition of what 'music' can be, I cannot recommend it enough.

Remixes from the track Kaisa featuring label mates from Sense/Net as well as the IMMINENT netlabel, whose catalogue continues to grow and engage, can be found

HERE
Posted by aorto at 6:50 AM No comments:

Since circa 2007 it had been the "discovery" of Echospace that rekindled a passion for music and I became a dub techno head. As the genre filled up with imitators, duplicators and a safe, comfortable sameness developed with the sound, I noticed my interest leveling off. No more deep dives into an artist's back catalogue, just an endless repetition of shuffling. Good, maybe even great, background environment but very few moments that elevate beyond the calm comfort of familiarity.

Around 2010 or so, Demdike Stare passed into my hearing.  Much like the guys from Echospace/Deepchord have tentacles that reach deep, so too these guys. The passion has been relit.

Long out of print and unavailable digitally, take your brain on a bender. Good stuff. 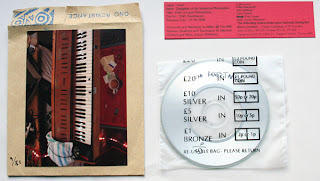 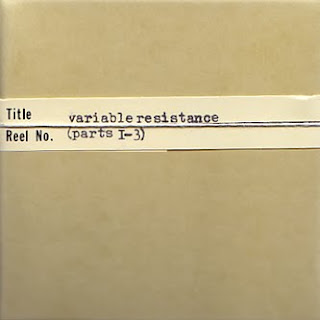 Info
Posted by aorto at 6:53 PM No comments: 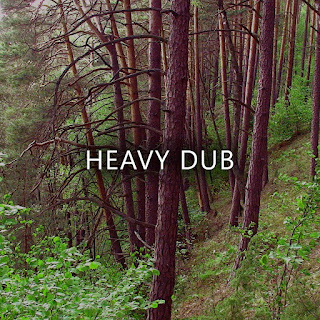 Hard to believe it's been six years for this label. Can't recall when I first discovered it but it's been a staple of my diet since that time.

Offered as a 'Buy It Now' feature it features eight tracks from some dub heavyweights. Enjoy the sounds

HERE
Posted by aorto at 5:16 PM No comments: