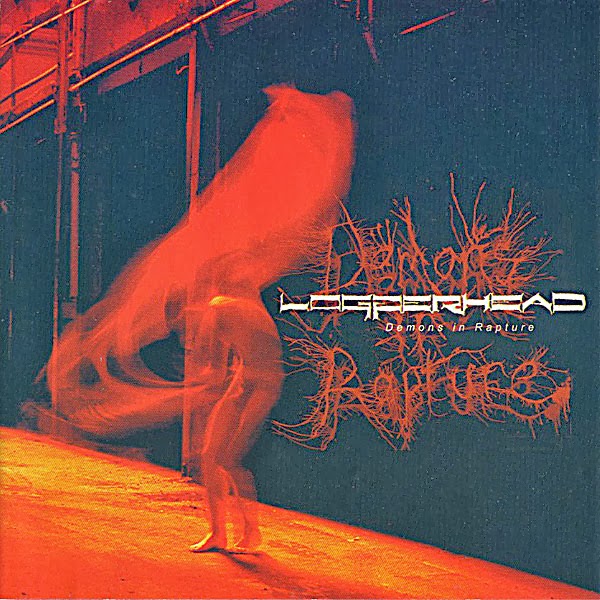 Richard Grant, the man behind I+T=R, the visual aesthetic of Dorobo, had posted a comment on a previous post:

good release this one, Milton M was a big fan of The Young Gods as well which had a big influence on this CD. i have a demo cassette with some different versions of some of these tracks - i think before Francois got his holds on them - i'll post it up in the next week or so. i also did another video for 'Stategic Womb' which i will put up on vimeo, it didn't make the Dorobo VHS as it was too long!

Long out of print, this sleeper from the mid 90s is well worth turning up loud. 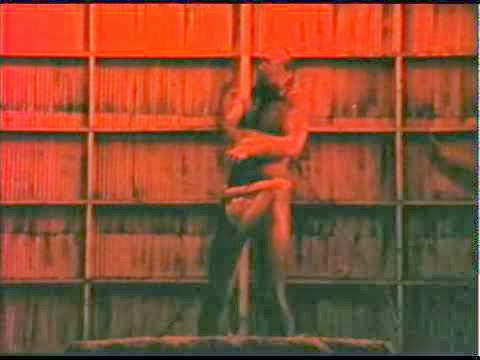 He was also kind enough to send the demo cassette mentioned above so it's a great opportunity to listen to the before and after as referenced in the comment left above.