You may or may not know this but Concrete Blonde is one of my favorite bands. I knew of them from their Bloodletting fame but it was the acoustic rendition of "Joey" on MTV that captivated me. I had never heard such vocal power, such incredibly personal lyrics and, aside from Melissa Etheridge's first album, something that put into words the pain and anguish I was feeling. With James Mankey's incredible guitar work this was music that had power.

It was on their Mexican Moon album that I fell hard for Johnette. They tried to glamorize her (just check out the video for "Heal It Up") but it wasn't mean to be. She is an artist, not a pop star. Anyhow, she breezed through town last week and I was able to catch her show. I'm not a groupie so no opportunity manifested (as it did at DEMF last year) where I had a chance to thank her. If I am so inspired I will give a more detailed review of the show.

I captured a few photos but only as a memory holder; I have too much respect for her to be one of those obnoxious fans that takes all kinds of photos (especially with flashes, an act which elicited a rather apropos gesture on her part toward the offending party) or scream out such things as "I thought you were going to play 'Ghost Of A Texas Ladies' Man'" (some goof actually did this).

Probably not even 200 people there in a small, intimate venue in Cleveland. She's rocked hard but what stories she tells. And her vocal prowess and story telling abilities remain top notch. Thank you Johnnette. 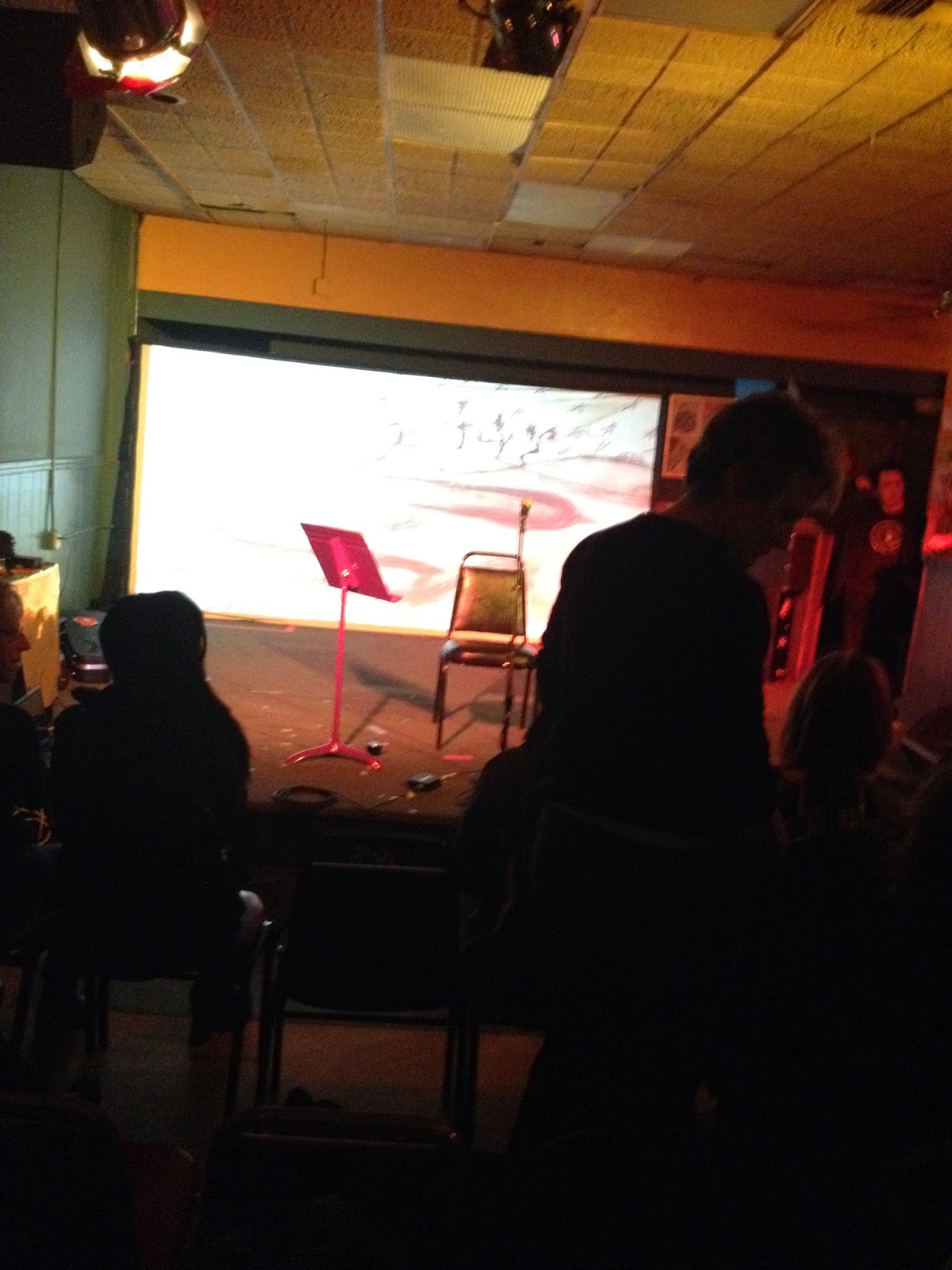 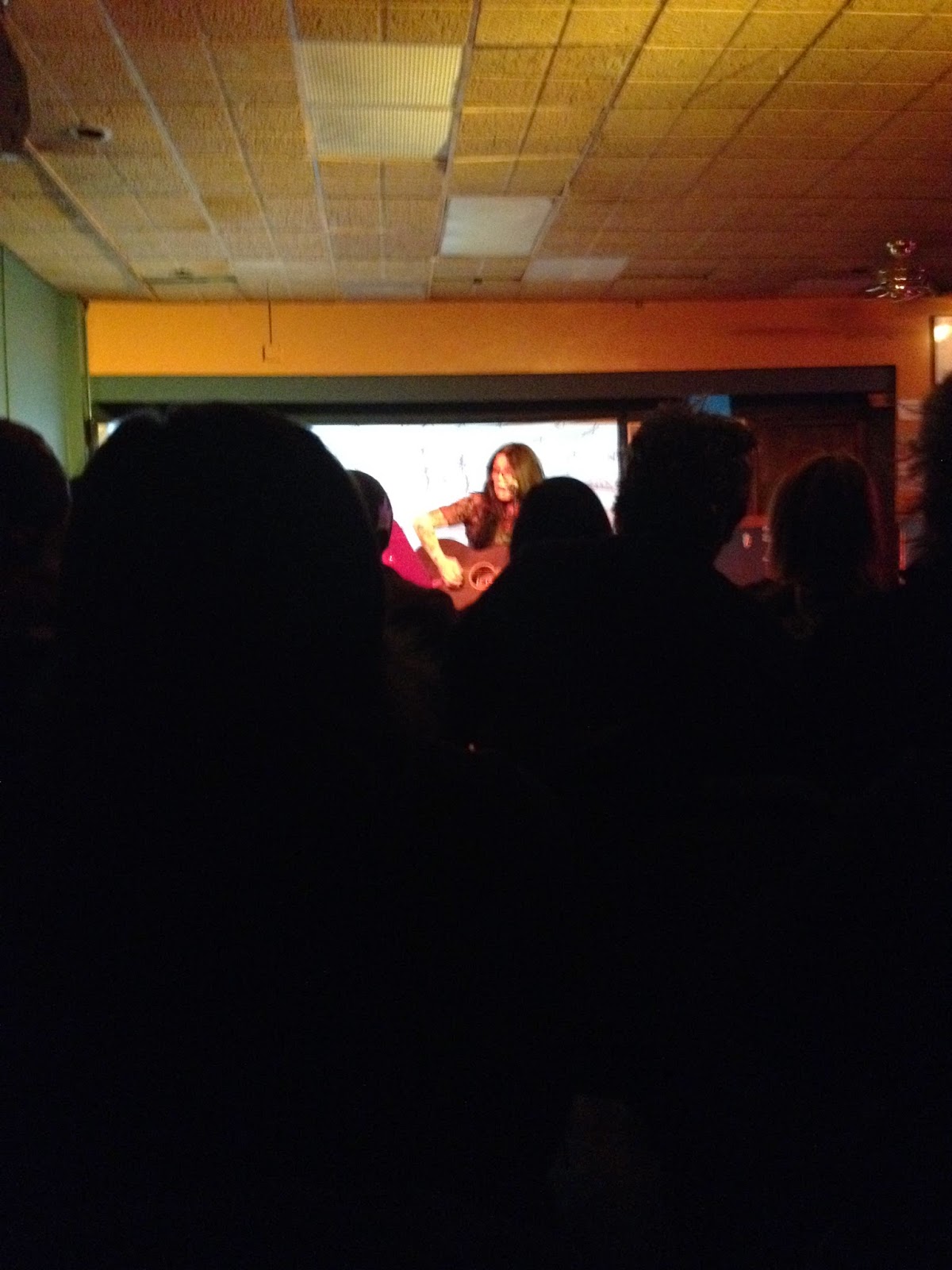 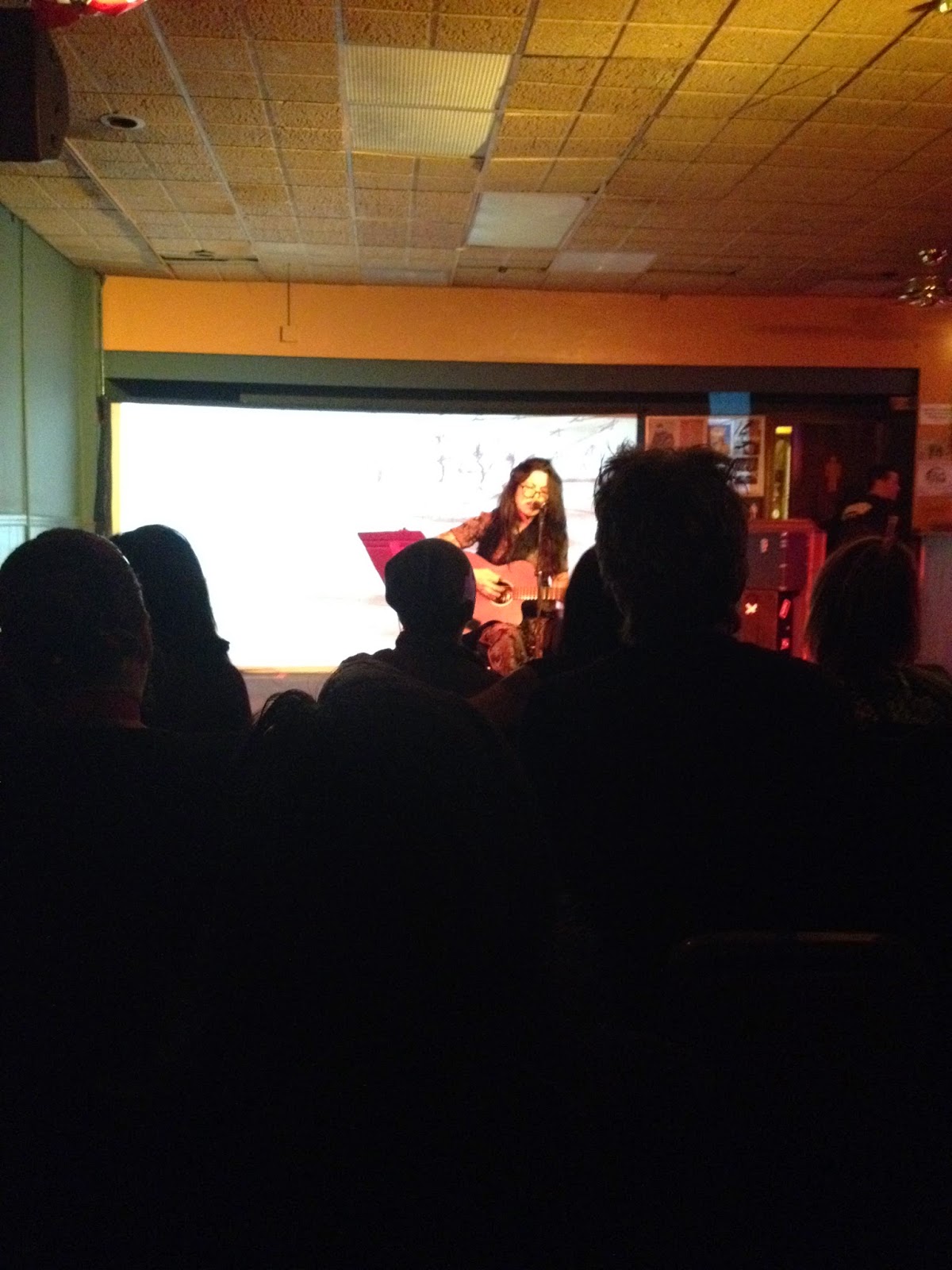 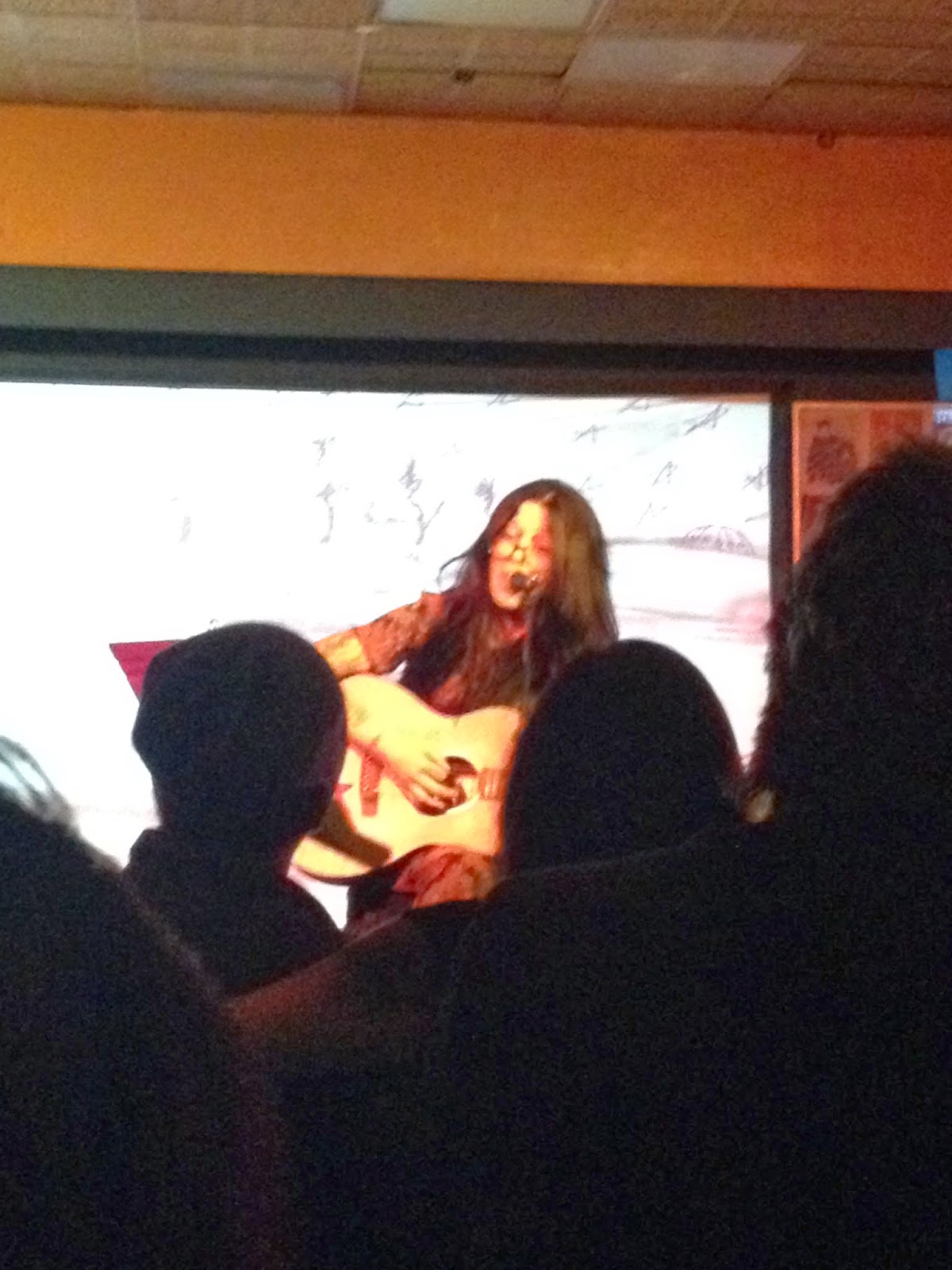 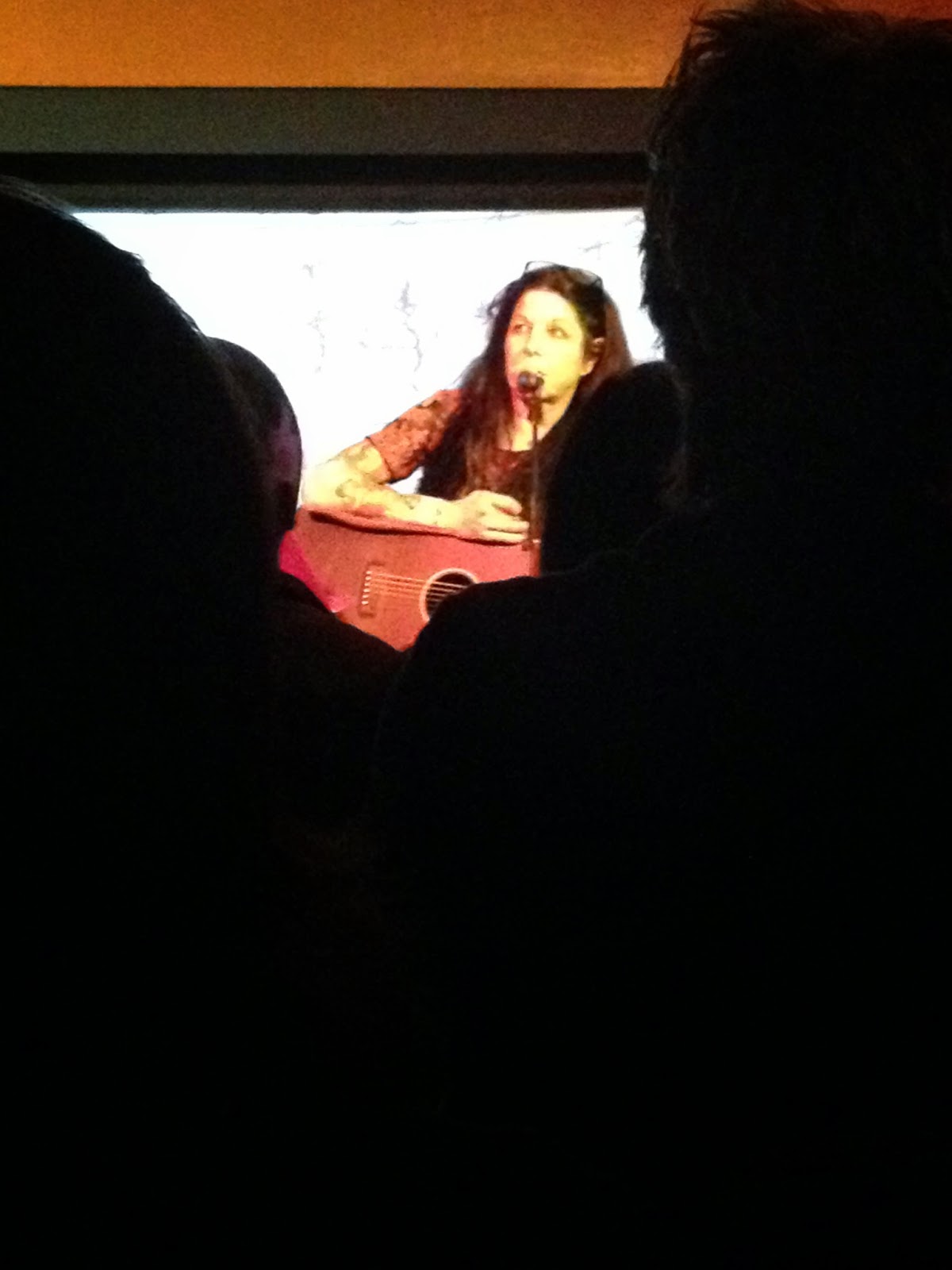