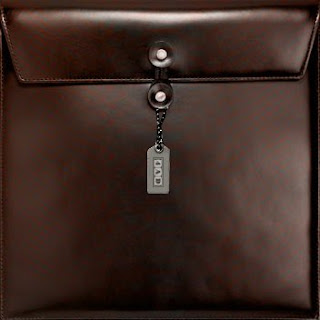 The original compiler (at the Difficult Listening blog, now off the air) did a great service to the world as this would otherwise have died a quiet death as no hard copy was ever released.

As this was a fan compilation, bit rates vary throughout.  Here is the original notice:

"Way, way back in the olden days, several tape chains of rare and unavaliable 4AD material circulated amongst the members of the 4ad-l mailing list.

The sound quality of these mp3 files varies wildly. Some of these tracks come from fourth-generation tapes, some come straight from cd, and most fall somewhere in-between." Source

An essential collection from one of the most important labels of its time.

Re-posting this as it should always be available. 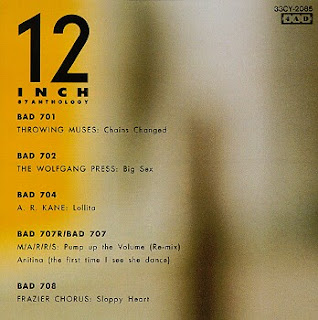 "At the time of release, everything was unavailable elsewhere on CD with the exception of the M|A|R|R|S tracks. Even after the wave of 4AD-related reissues in the late 1990s and early 2000s, the A.R. Kane and Frazier Chorus tracks remain unavailable on CD except on this compilation."

This CD is long out of print and has been floating around on the web in a very low VBR rip rate (~130 kbps) for all the years I've been doing this (somewhere around five years).