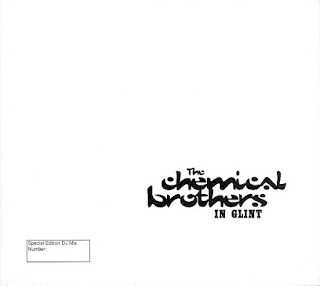 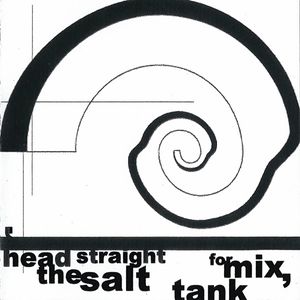 Still plugging away here at HTCIS. Getting harder and harder to find that balance between harder to find or sleeper gems that are not overly nostalgic and not drowning in the overwhelming amount of music being released daily.

This one took a while to track down but these guys put out some incredible tracks during the heyday of the 'trance' sound before it devolved into mere formula and raves became tourist attractions. This release features remixes they did for other artists during this fertile period of time. Dig in to the roster and follow the leads and discover the beauty. 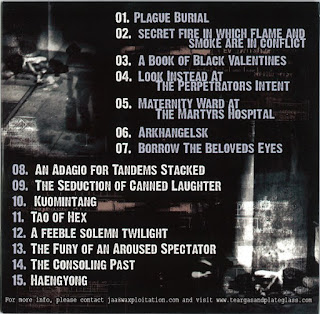 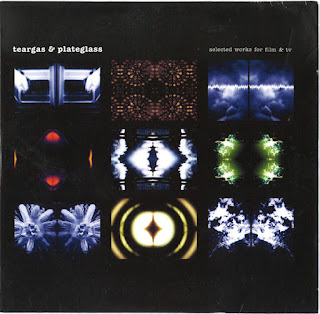 Couple of hard to find 'samplers' from the mysterious and elusive Teargas & Plateglass. Though covering the bulk of their tracks from their two album releases these also contain some non-album tracks as well to round out the discography.

With inspiration from Koyaanisqatsi and sampling from Baraka, what's not to love? 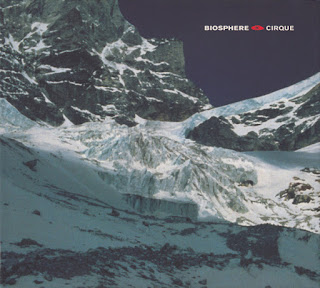 This one is a little more personal than most posts here. Aside from the occasional story here, I realize many of the posts here are just shy of anonymous, directed toward the insiders.

You'll have to follow the remnants of another blog to get the connection of this album, follow the link below.

I just learned, having known this album all these years, that it was dedicated to Christopher McCandless who achieved fame for all the wrong reasons and whose legacy has veered toward myth.

Check out the remnants from another blog of mine lying dormant for the rather detailed, though strangely interesting and relevant, story on the significance of the person to whom this album here is dedicated.

Spiritual Mutt - Christopher McCandless and the Cir(que)le of Life