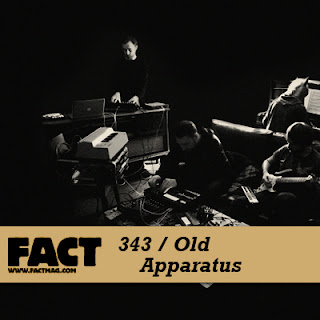 Stumbled across these guys a few months back with their Chernobyl Mixtape.

There is an evolution in the world of music that I really like.  We are moving toward a world of post-genre.

This isn't a 'punk' kind of attempt at breaking free of genres but a certain embrace of whatever genres others will place on music.

Labels are really meaningless and musicians such as this seem to swim in music as music and in so doing will, for now, remain relatively impervious to tags.

You can usually tell because statements such as "elements of blunted hip-hop, ghostly R&B, noise, industrial, techno and even post-rock" will be thrown into any attempt at categorization.

In my travels this week my shuffle locked in on this Factmag mix, a great intro to their vibe.  Mixes like this are like having friends with much better record collections than you. 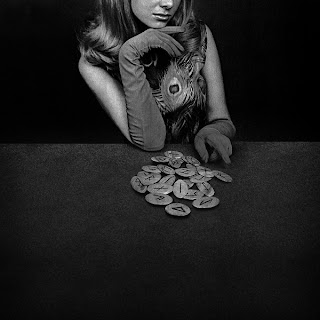 "Like a baby with a sixth finger or a bearded lady, Demdike Stare are out on their own, a freakish curiosity for sure, but one that invites inquisitive ears and questioning listeners."  (Source)

Not sure I could have put it any better.

Here's an album primer (my first introduction to their work):

Anyhow, I'm going to see these guys in Pittsburgh on October 3rd as they do a live re-score of the film La Vampire Nue (aka "The Nude Vampire").

Not really sure what to expect but I'm guessing here's a clue...

Brock Van Wey - A Chance To Start Over 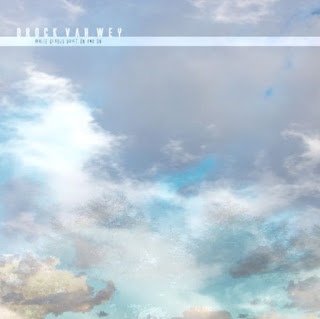 Life is still crazy and I'm still traveling like a maniac for work but I'm back and running.

By far one of the best albums to come out in the past few years, White Clouds Drift On And On by Brock Van Wey (aka bvdub, Earth House Hold, etc.) was a before and after album for me.

Still have an original CD (which, for a while, was going for upwards of $100).

Stumbled across it via Echospace's "The Coldest Season" when I learned who Steven Hitchell was and found his Intrusion side project.  Disc two contains Hitchell's Intrusion reworks of Brock Van Wey's already stunning tracks on disc one.

This is the album version of the track "A Chance To Start Over" with a different reworked version by Hitchell's Intrusion project that was only available on the web.  It's a great teaser to the album.

If you don't have the entire album yet...who are you?  Kidding...

If you don't have it, track it down, it's essential.

Info
Posted by aorto at 4:51 PM No comments: 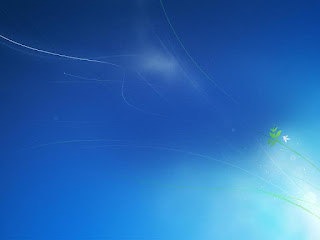 Gets stuck at this screen and goes into the perpetual reboot mode.

Gets to this screen and stops.  Have scoured the web and have done all the help tricks (F8, etc.) and zero, zip, nada.

A bad driver is what I've been told.

Anyone know of any tools to get the files from the Hard Drive?  Don't feel like spending hundreds of dollars for someone else to do it.

Not a devastating loss if I don't, just a real PITA.