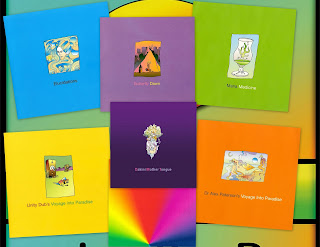 The gap between when something was new and when it circles back around again is collapsing.

Transport to an alternate universe where nothing ages.

The Axamined Life Is Worth Listening

Amazing compilations from some of the most recognized and most 'need to know' names currently making dub techno along with some other varieties of sounds. Quite cutting edge, at a 'Name Your Price' offering. 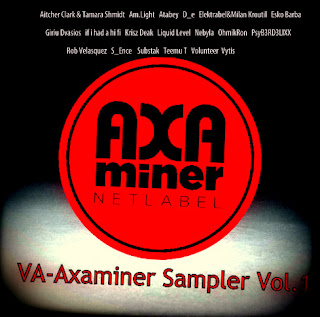 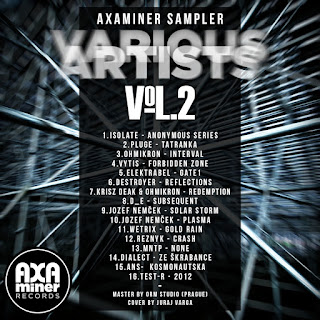 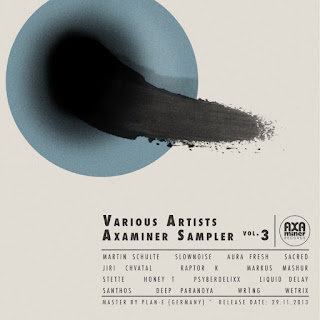 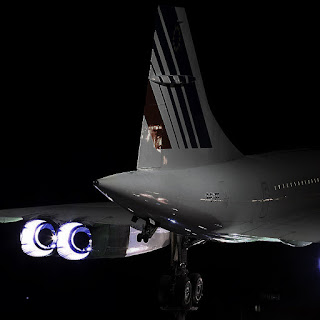 The Sense/Net label is back with another great compilation of roster artists. The output from this label has been increasing and has yet to disappoint.

Highly recommend this one and digging deeper into their BC page for other varieties of musical experience all at a 'Name Your Price' offering.

Be generous and show some love. 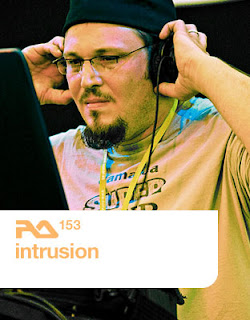 Though this mix was originally shared on RA at 128 kbps, the version here at 320 kbps was not.

Back around 2011 or so, right in the midst of a slew of releases from the echospace [detroit] label  (on which I did invest and still invest silly amounts of cash) that were driven by demand from folks on a discogs dub techno forum this upgrade was dropped, also shared by the label.

If you haven't heard this mix, it's one of the standouts in the series and is perhaps the best introduction to the dub techno sound.

Originally issued at 128 kbps, here's the scoop (from the label, pretty sure from Steve himself) on this rip:

"I took it right from [the] hard drive...and converted it from an AIFF to a 320 MP3 using Pro Tools, I don't think there is a better way."

May just be dub techno's Goa Mix, this style of music at its peak as it veered off into new directions leaving imitators in the dust.

So, by request and for your listening pleasure, straight from the Echospace archives... 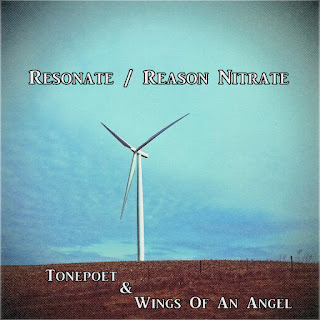 Tonepoet's Headspace release was one of those hidden gems that I stumbled across on BC. So much music out there, some of it quite amazing, and this one floated to the top while shuffling through the ocean of releases on my (updated) mp3 player.

He is back, this time sharing the bill with another prolific artists, Wings Of An Angel, whose output is also nothing less than stunning. Ambient, drone, magic, whatever you want to call it this is highly recommended, especially with headphones.

He also has a netlabel that is well worth a visit

Rusted Sun
Posted by aorto at 4:25 AM No comments: 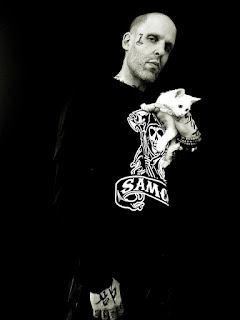 He's dug up the archives and unearthed some treasures. Show some love.

Quantity and quality from an artist who has created a truly unique sound that is easily recognize as his.

HERE
Posted by aorto at 3:27 AM No comments: