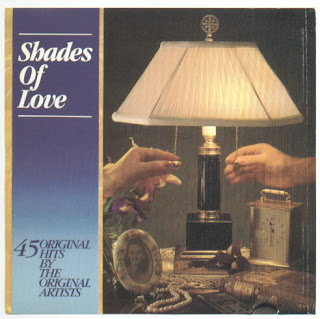 Haven't posted any 'classic rock' type stuff here in quite some time (probably because I don't listen to it any more...).

Been cleaning out the archives in my basement, getting ready to unload a bunch of CDs (Goodwill, ebay, haven't decided yet...) and wanted to place them in the public archives.

For the longest time I was into "mellow" tunes, creating illusions of what love should be based on sappy love songs such as these (though 'Black Water' and some others on here are odd choices for love songs).  I'd drive around at night for hours on end creating a false sentimentality that could never be.

However, if you dig tunes from the 70s and early 80s, this is a great compilation.

This isn't the usual download (hint: see post below) 'cause I'm too lazy to rip it to an mp3 and upload but with this file (hint: just under 1 GB) you'll never need to buy the CDs and you can choose your kbps.

Info
Posted by aorto at 1:02 PM No comments:

The RIAA and Congress have pirates in their midst...

For those not up on the news, new legislation has been proposed call SOPA for short to stop what is commonly referred to as online piracy (funny how words are created as weapons devoid of any real substance).

But there are no saints among us, not even among those very organizations that seem to be the purveyors of purity when it comes to how music and movies make the rounds.

"Representatives and/or their staffs have been engaging in online piracy themselves, using computers located in the House office building, the website TorrentFreak.com, which tracks BitTorrent usage, reported on Monday.

And from the report that not even the almighty RIAA is free from such a tarnish to their illustrious name:

"A few days ago [Torrent Freak] reported that no less than 6 IP-addresses registered to the RIAA had been busted for downloading copyrighted material. Quite a shocker to everyone – including the music industry group apparently – as they are now using a defense previously attempted by many alleged file-sharers. It wasn’t members of RIAA staff who downloaded these files, the RIAA insists, it was a mysterious third party vendor who unknowingly smeared the group’s good name." (Source)

And the battle rages on...stay tuned.

In the meantime, don't believe the hype that they care about the artists being paid. By and large they only care about protecting their own, uh, assets in a declining business model that is evolving into something they fail to understand.

Power resides with the people.

Don't be afraid of the thought police. You know what's right.
Posted by aorto at 6:21 AM No comments: 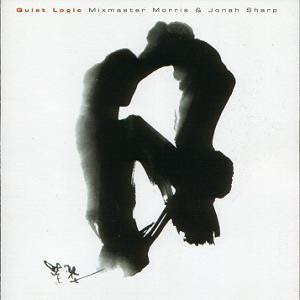 This collaboration between Mixmaster Morris (aka Irresistible Force) and Jonah Sharp (aka Spacetime Continuum) is everything you'd expect and then some.

Why is this so very out of print?

Chill Out Or Die

Re-up with VBR V0 rip rates as well as a bonus surprise in each file (links on bottom).

For chill fans, some of these names will be quite familiar, others not so much, but these are great compilations.

The first volume was compiled and edited by Mixmaster Morris. 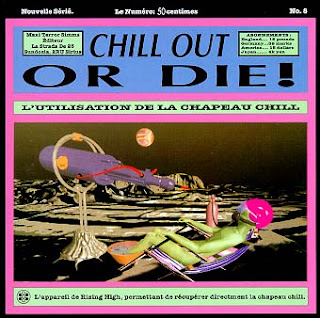 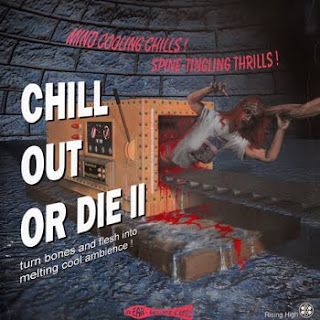 Info
(look closely at the cover...) 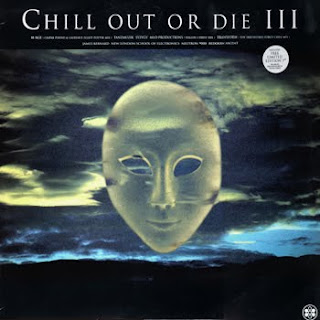 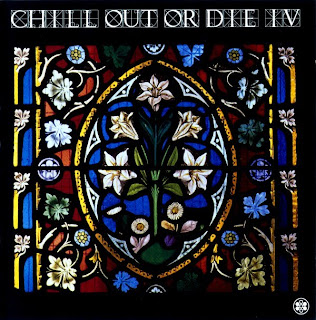 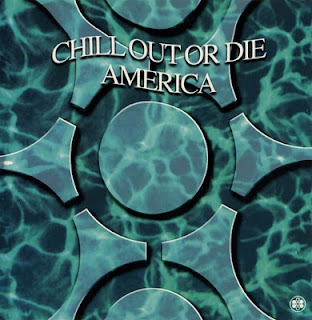