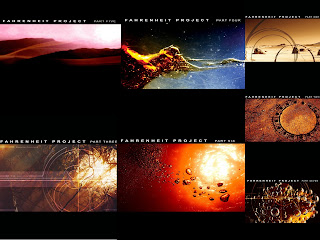 Info
Posted by aorto at 1:18 PM No comments:

Mmm... Skyscraper I Love You 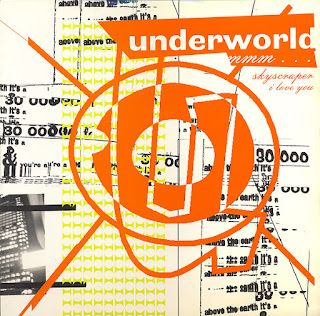 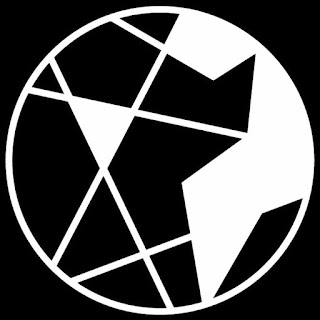 They had been silent for a few months leaving me unable to get my fix and then, bam, five releases within a few weeks. Happy ears.

Though short in some cases the label remains true to its experimental nature. With sounds ranging from ambient to techno to noise not every release will satisfy everyone's taste unless, like me, the greater the variety the greater the joy.

The description for one of the releases states

lost-radio has gone mad. Mad in a good sense.

This may as well apply to the label as a whole.

Most releases are Name Your Price offerings but even when there's a charge it's not enough to not show some support to keep the music flowing.

Sense/Net Bandcamp Site
Posted by aorto at 4:03 AM No comments: 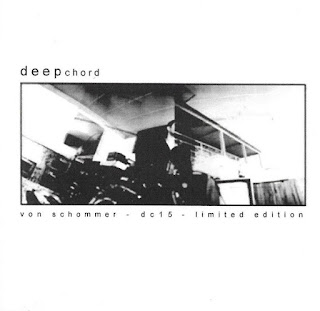 There seems to be some potential bootlegs of this making the rounds on a certain website which shall remain nameless. I can personally trace the lineage back to the source so there is no doubt where this one originates.

However, this now appears to be a 'legitimate' bootleg, an unauthorized copy from within the ES camp. Stay tuned.

Even with all the Echospace reissues upon reissues this one has remained elusive and is still out of print in any format and there is yet another layer of this that needs uncovered.


This one is an exclusive to HTCIS - FLAC.

A**le Is Not Your Friend 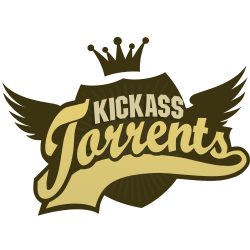 One of the best series to hit during the heyday of the electronic music surge. Started off strong with DJs like Dave Seaman and Nick Warren throwing down some mixes proper with eclectic and eccentric tracks but the series eventually just rolled into a series of mixtapes by well known electronic music artists.

By the time the series ended electronic music was, quite literally, everywhere and there was little that was distinctive about this series.

For its time, however, these are essential to discover an incredible variety of tracks from artists that inspired a generation of electronic artists.

Netlabel Day is back.

Lots and lots of free releases from independent netlabels featuring artists from around the world in genres and styles too many to mention.

Support the true indie spirit and get some new and experimental music to boot.

Don't forget to scroll through Bandcamp as well and search by 'Netlabel Day'.

Good stuff out there.

HERE
Posted by aorto at 1:49 AM No comments: 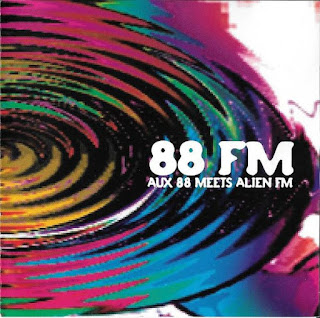 For those who know, you know. You're welcome.


His album IV was remastered and re-issued in 2015. As my Fiio is able to play lossless, the sound in 24/96 Hz is incredible. I've been on a binge revisiting the album and have stumbled across some documentaries and factoids surrounding its making.

It was a before/after moment when I picked it up on cassette at 14 years old in 1982 and digested it by playing over and over until I knew every word, every note and every sound. Took me right out of my suburban naivete and into the world at large and was part of my trajectory away from the world of rock music.

His 1986 tour introduced me to Youssou N'Dour and, unknown to me, I was at the very show from which this audio was taken. I actually was in a cast at the time and recorded it with a Walkman I sneaked in under the sling (crappy recording but still listenable now, sadly, long gone in the moves of life).

In light of recent events, this just seemed fitting.

From what I recall, the chanting went on for a long time, the entire venue in unison.