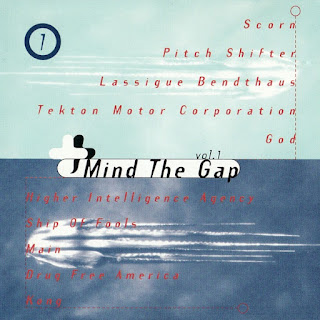 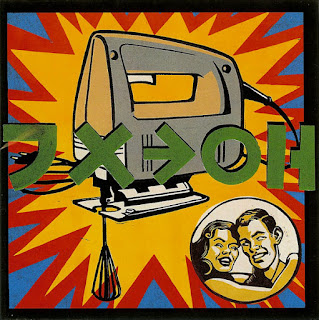 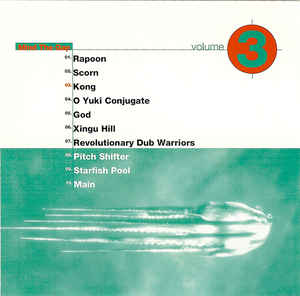 
I've known about these compilations for many years now but it wasn't until I went overseas last year that I actually experienced the title.

Sourced in Belgium, the magazine is well beyond its 20th year and the comps are now into the 100s, great to find new music if you can keep up with them.

Series Info
Posted by aorto at 1:10 AM 2 comments: 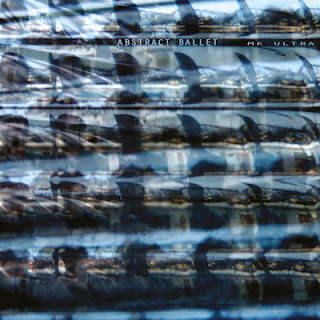 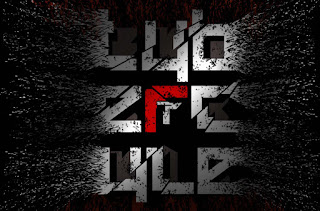 The news that Prince had died was rather a strange bit of news. I was sad, sure, but it did not have much of an impact. Trust me, 1999 and Let's Go Crazy were regular spinners on the turntable but I was not a Prince fan. Phenomenal musician, artist and guitar player, justifiably eccentric and insulated.

But it did not have meaning, just a tinge of sadness as I reminisced and strolled down to the basement in hopes that my copies of his albums on vinyl were still there as they went through the roof after he died. Ah, but to no avail. Hopefully they are spinning on a turntable somewhere.

I've had this comp for a long time now from one of the better netlabels out there and this one is chock full of musical cacophony. Took me a while to warm up to this because it's, well, a bit noisy. But it has grown on me with each spin (the vinyl spirit still lives!), an appreciation for each song just as it is with no expectation projected into it.

In the right mood it's oddly enjoyable.

Get Your Chakras Aligned 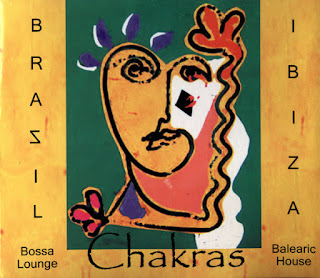 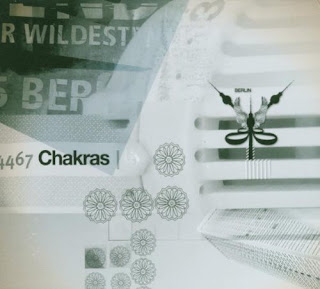 
Have had a single rip low bit rate mp3 of the first one here for years, was a very early discovery in the whole blog thing. This was back when I knew nothing about CUE sheets so deleted the original CUE log and was left with this, the lone holdout in my collection of single rip mp3s.

Finally got an upgrade and was unaware of the second in this series until recently.

Adding a 'spiritual' vibe to DJ mixes sometimes risks going the way of cheese but these are some solid mixes circa the mid-2000s with a bit of a twist with the whole bossa/lounge thread throughout.
Posted by aorto at 9:33 AM No comments: 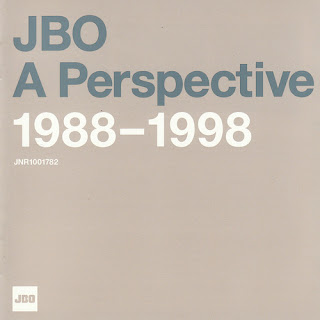 If I could pick one compilation and one label to introduce future generations to electronic music as it had evolved by the late 90s it would probably be this one.

Granted, by the time of this release there were a thousand genres and sub-genres as everyone sought not only to innovate but to capitalize on where music was headed. This one is solid and stands up over time and many of the artists on here are still doing their thing.

Get Yer Yag Ya's Out 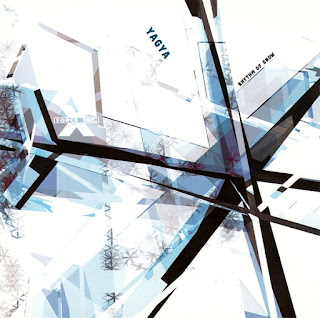 Where the scientist meets the artist, where math meets nature and the computer meets analog to create something magical.

Info
Posted by aorto at 3:05 PM No comments: 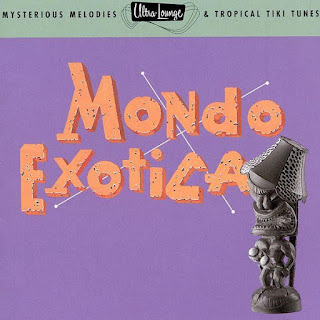 Used to pick as many of these on vinyl as I could at the thrift stores. This is not the dub influenced lounge music as we think of it today. Although it may have been taken seriously by some, this is lowbrow at its best and an entire ethos was created around it, more of an insulated view of the exotic other, an imaginary fantasy of an alternate world that may or may not exist.

Trust me, you'll have the urge to take out the tiki torches, Hawaiian shirts and bongos and watch Gilligan's Island reruns. 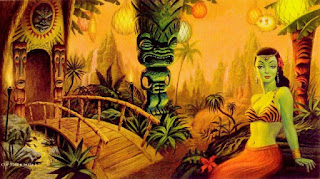 Enjoy, and for the real thing hit those thrift stores. 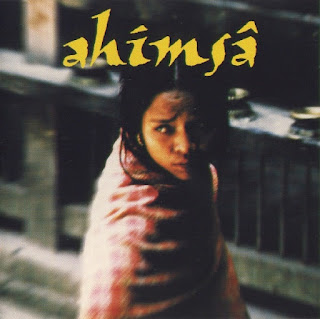 Sorry I've gone dark for a while. Let's just say there are some events in my life, which I may write about once they've passed, that are causing me to question most everything. This isn't the usual stresses in life, this is something I could never have imagined. Exciting, nerve wracking, all consuming, potentially life changing, for better or for worse, it's most certainly a before/after series of events.

Anyhow, this is not exactly a rare compilation by any means but it has been quite difficult to find through the usual channels.

Excellent, lesser known collection of 'darker' or 'experimental' sounds mid-90s style from around the world with a heavy emphasis on some Dorobo label mates. 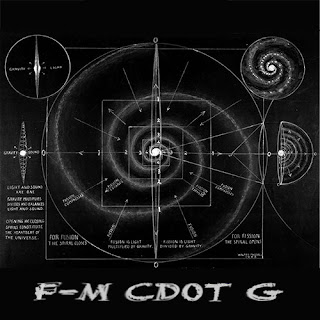 There are times in my life when I need noise. A bit cranky this morning, sort of directionless and not sure quite why so was even more irritable. The shuffle was shuffling and nothing was sticking until this one dropped.


It drives those in my house crazy (this is music how?) but for me it is therapeutic, cleansing, dusting off those cobwebs that turn introversion into selfish whining.

This isn't a Merzbow or power electronics kind of noise it's just the sound of analog and machines devoid of human emotion and that may be why it works as therapy.

"F – M CDOT G drops 3 tracks of undiluted dark ambient on you. Recorded live at the kitchen table by the two unnamed members of this project, with minimal means and straight to good old cassette tape for that extra hum of ferro chrome.

The three tracks, named after slight variations in Holland’s gravity field, feature machinery, contact mics, weird phone apps and field recordings and are meant to lull you in a state of mental relaxation. The tracks evoke a dark sci fi imagery of lost planets, eroded space equipment and strange streches of travel where absolutely nothing happens and all sense of time is lost."