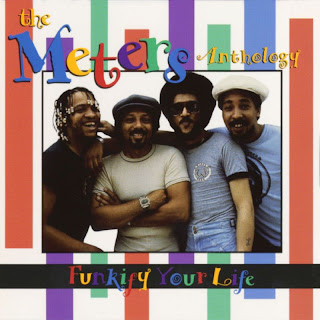 New guy just hired in at work and I were talking about music and, truth be told, he is the first person I have actually met in person who knows most every single artist that I have been into for the past twenty years.   That is no small feat. We're not talking classic rock, hair metal, pop radio or any other force fed crap.

We're talking underground, under the radar (at the time) sounds, much of which you find here on this blog. Goa, acid, deep house, dub, techno; Underworld, Moby, Sasha & Digweed; Buckethead, DXT, DJ Shadow; you name it. While I'm pumped about all the folks I've met online and through doing this blog, it's like having a twin. Freaky.