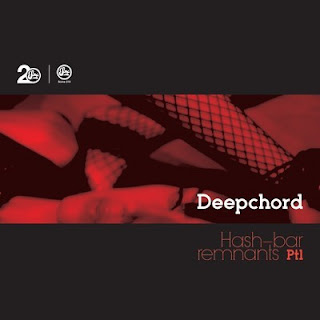 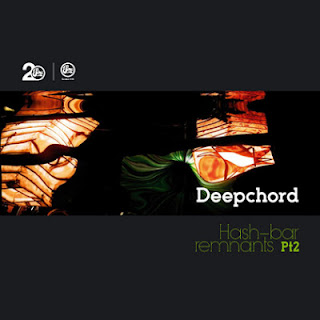 Was listening to these today and realized that this (though maybe at a higher bpm) is what was experienced at Ghost In The Sound.

It wasn't the mellow, blissful sounds ("BCN Dub" notwithstanding) of Silent World or the analogue wash of Liumin. It was the sound captured here, an evolved sense of that spirit of the 90s, purging all the imitators currently in the field trying to capture the sound with many never having lived through it.

The genius here is that rather than the bliss created in your headspace with synthesizers or screaming divas it is the sound of organic field recordings and manipulated analogue frequencies buried in the beats that will send your head into, if you will, echospace.

These are the "remnants" of Hash Bar Loops but these capture the evolution in the sound.
Posted by aorto at 3:56 AM