Before the mash-up became a 'thing' there was James Lavelle with his UNKLE moniker slicing and dicing and mashing away. Brilliant mixes, these. There was some confusion surrounding the origins of these and many of the songs from one mix can be found in the others.

These stand, as the names imply, as essential to anyone's collection.

Do Androids Dream Of Electric Beats (2002) 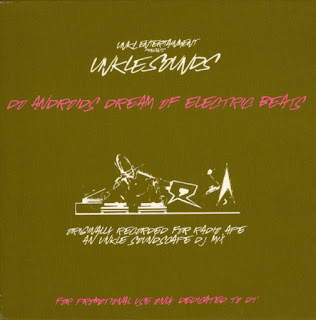 Originally recorded for Radio Ape in Japan, this is the one that started it all. There are two versions of this one, the original and the bootleg that followed due to its popularity. The bootleg (indicated by a bar code on the side) is featured here. Spectrals from Audacity are here for both the original (top) and bootleg (bottom). As you can see, there is no difference between the two.

When originally ripped lossless in EAC the Metadata read both Discs 2 and 3 as the 'Tai' Disc. Each of the three discs is one continuous track. The difference between the two is this:

Even now when put back in EAC reads them both as the 'Tai' Disc. However, when played they do play correctly. 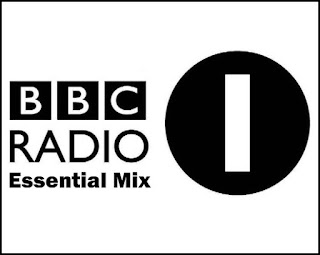 A scaled down version of Do Androids Dream Of Electric Beats broadcast on BBC's legendary Essential Mix show in 2002.


Do Androids Dream of Essential Beats?/Big Brother Is Watching (2003) 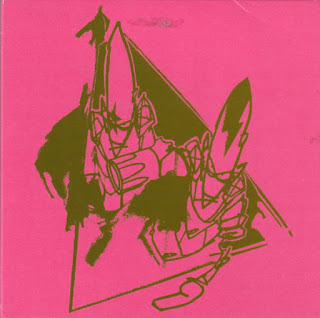 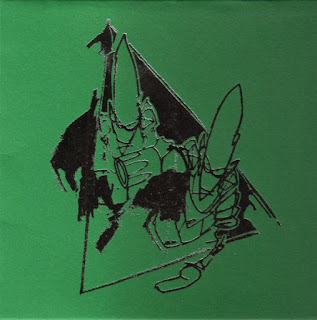 This CD was offered as a prize for Japan Tobbaco's sales campaign. Includes 'UNKLE Sounds One Hour Def Mix' broadcast on BBC Radio 1. Limited to 1200 copies. 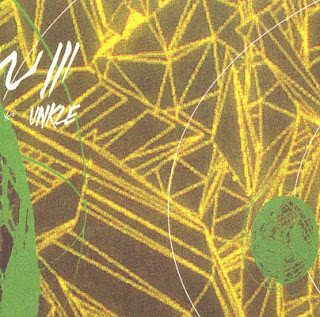 The first disc is the UNKLE Throwdown Mix given away at the Never, Never Land launch party in 2003 and the second disc is the Scratch Perverts show from the BBC Essential Mix show with UNKLE in 1999.