Before their name change they had a series of EPs already floating around as the 'big beat' sound, like many other electronic based genres during that time, was on its way to mass popularity. With fame and a US tour came a conflict with the LA based crew of the same name and The Chemical Brothers were born.

Have a listen and you'll instantly recognize the roots of EPD. 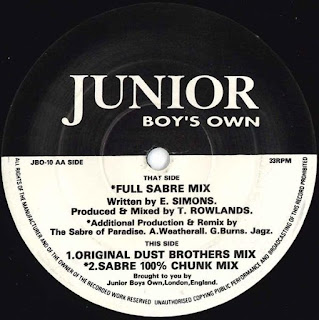 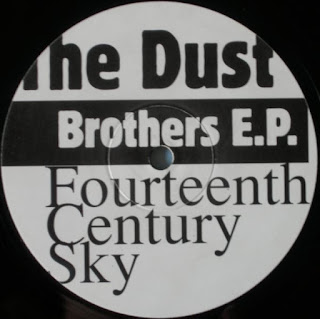 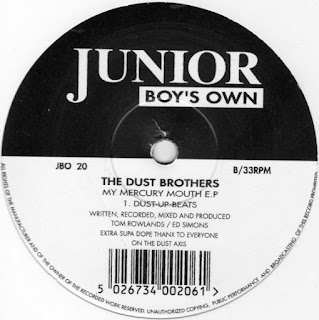