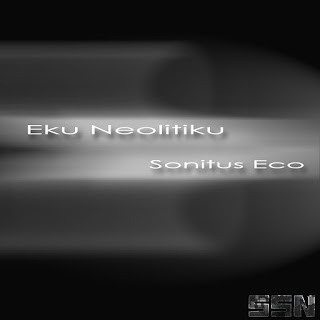 Ok, so some music awards show is on tonite and it literally makes my blood curl (music awards shows always have but for some reason they seem to be getting more and more vapid...).  There's just something nauseating about them.

Obviously I don't rule the television in my household (thus violating a near universal stereotype).

The cure?  Bose QC15s and immersion into 80 GBs of bliss on the shuffle.

The first track was by Sonitus Eco who has been making a name for himself on various netlabels over the past few years but has recently released a full length LP on the Silent Season label, by far one of the best labels operating right now.

The track taking me away was from this EP released in 2011 on the Sound Source Netlabel.