As I was evolving out of my Global Underground/DJ mix stage, I stumbled across Circlesquare on Disc 3 of Steve Lawler's Viva disc and was blown away by the tracks in the mix.

As with any discovery, I pillage the discography to discover if there's substance there.  In this case, there is much substance.

His Fight Sounds EP remains one of my favorite albums today and is aging well.

Songs About Dancing And Drugs with its chunky beats and funky off kilter rhythms is an engaging follow up and several remix albums came out of it.

He's an artists in a large sense of which music is a part of it.  There's more info on him here. 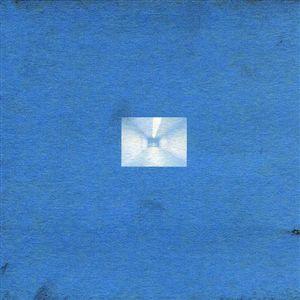 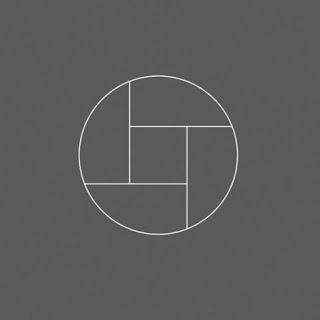 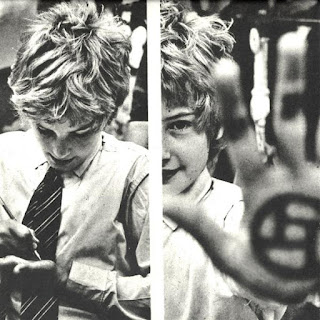 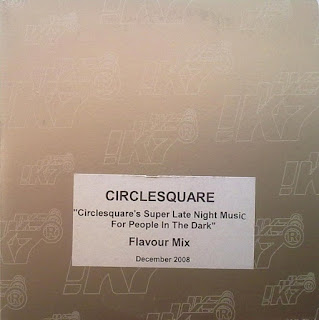 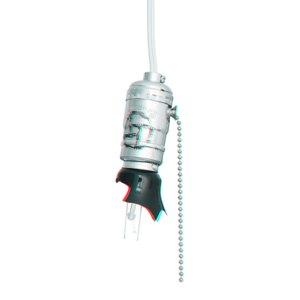 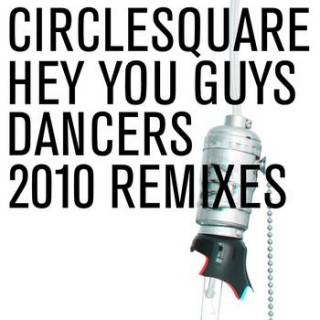