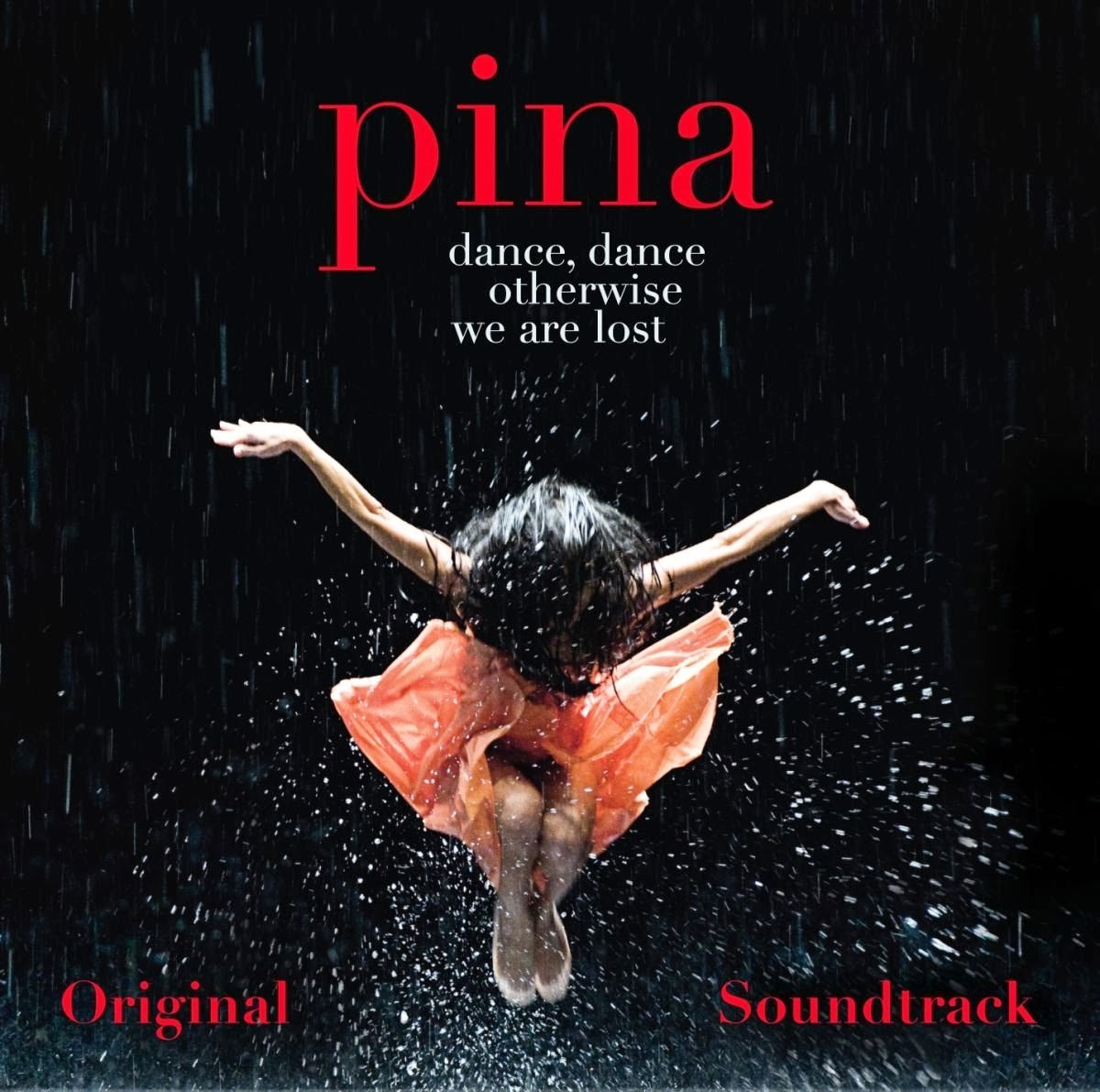 Now first let me admit I know nothing about dancing. But I am a fan of WW whose UTEOTW and its inherent disjointedness remains one of my all-time favorite movies. For fans of the music of that film I highly recommend checking out the score here and the stuff that missed the soundtrack here.

The music grabbed me and there was something intoxicating about the trailer. I had a chance to see this in 3D in the theaters and was blown away. It's a powerful film that I highly recommend seeing. I still have no idea what it means but I was deeply affected and perhaps that is all the meaning that is needed.

The trailer is here: