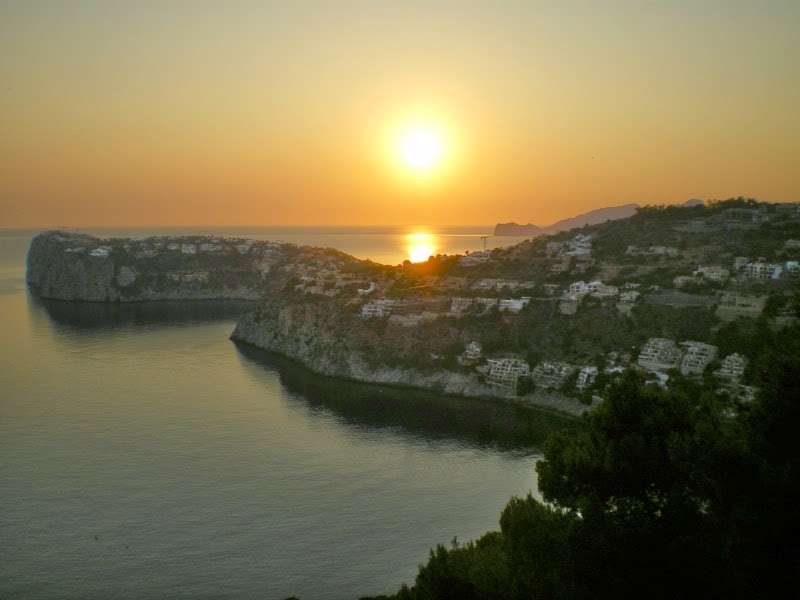 The past few years have been dominated by the genre labeled as 'dub techno' (which frequently isn't so much 'dub' as it is virtual knob twiddling and is 'techno' only in the generic sense of the word) and it has become increasingly difficult to find artists whose work stands out. This isn't a criticism as it still takes skill to put together a series of sounds and make music.

Sometimes, though, certain artists stand out. mon0 is one of those artists. Though tagged as 'dub techno' his music veers into drone territory which adds a nice wrinkle to the sound and the beats that slowly emerge have an ether in which to swim.

(Links are in the titles) 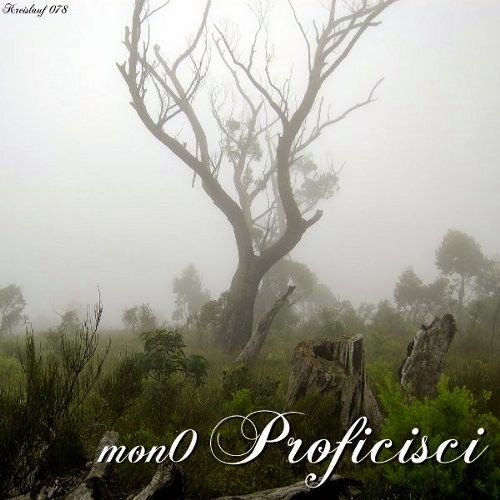 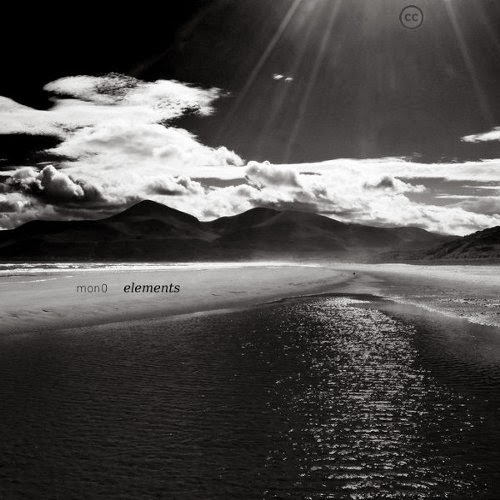 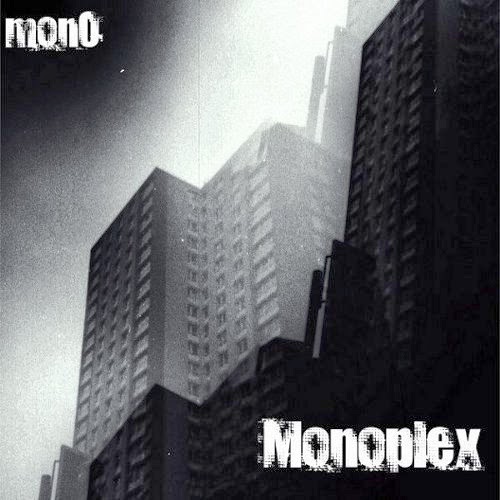 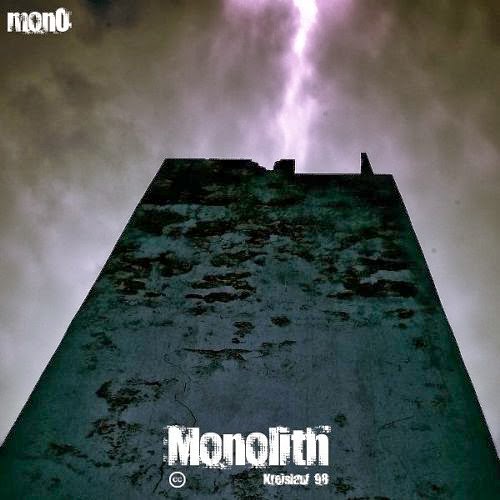 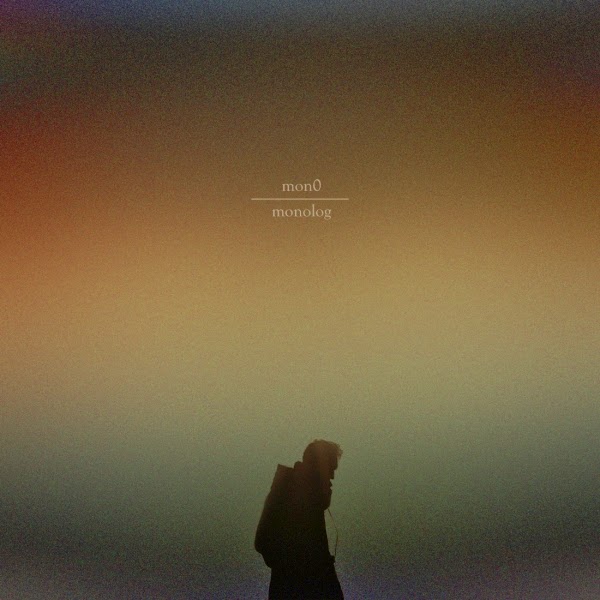 Don't forget to check out the sites of the netlabels listed here. Incredible array of music, most of it free. Show some love.
Posted by aorto at 1:33 PM