By far, the single most influential artist of my past decade. Electronic music has been my passion since the late 80s/early 90s but it became increasingly difficult to find good quality music back in the heart of the Midwest as my tastes evolved.

Sometime in the late 90s and into the early 00s, slowly emerging out of a long trance/house phase, P2P and file sharing hit. Instead of the unbelievably horrible, stale and commercialized music selection available through mainstream outlets I was introduced to the entire world.

In 2007, The Coldest Season dropped. It was the perfect music at the perfect time to fit the perfect change in my life. When Brock Van Wey's White Clouds Drift On And On dropped I knew I had found what I was missing and I've been immersed ever since. The music has deep roots in the 90s yet it continues to be polished and refined to speak in an ever evolving musical language. This music speaks to me in a way no other music has in the past decade.

Igloo Magazine has offered up a four part (there may be more, not sure) series of interviews with Stephen Hitchell, music maker and label owner. Though it removes some of the mystery, the origins of this music bring it that much closer to home and explains the pull it has on so many. Put on some dub and chill for a while. 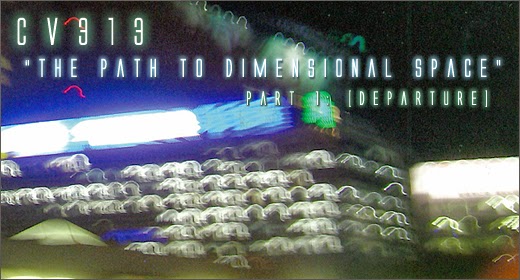 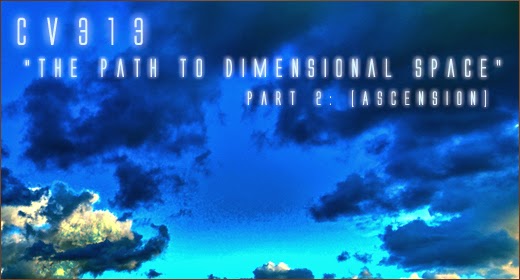 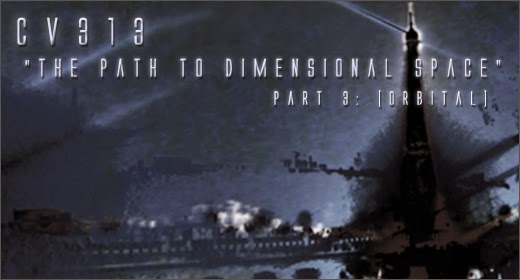 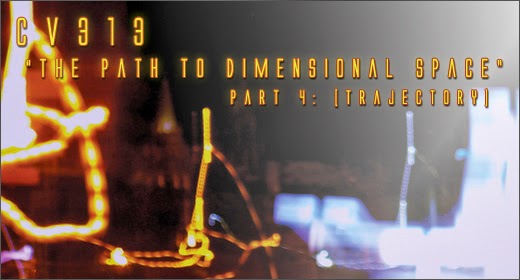