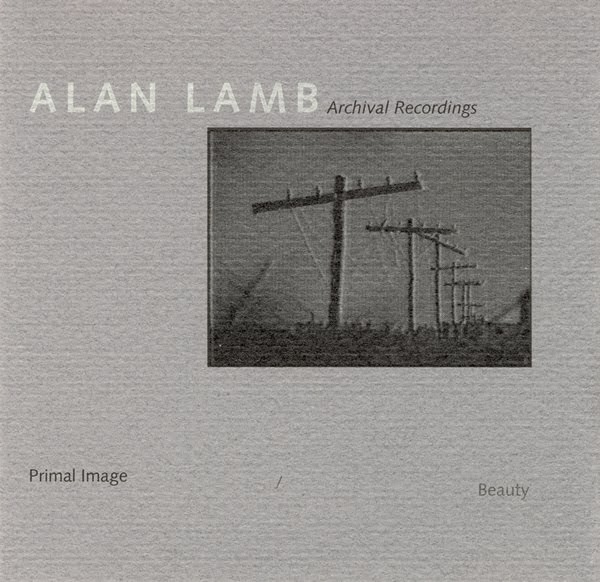 One of my all-time favorite albums. Can't recall when I first stumbled across this but it was most likely during my full immersion into the Dorobo back catalogue. Long out of print, it was expensive but I ended up buying it as I couldn't find it anywhere.  His Night Passage album often showed up on those "dark" (ooh, creepy) ambient websites.

These tracks were constructed in 1988 ("Primal Image") and 1986 ("Beauty") as a series of segments averaging several minutes each, with transitional overdubs at the seams, and with heavy use of EQ for harmonic balance and noise reduction. About 20 hours of source material was recorded using contact microphones on telephone wires over a cumulative period of 10 days in November 1981 ("Primal Image") and April 1983 ("Beauty").


Rhythm and music is all around us if we only would just slow down and listen. Highly recommended to listen in one setting, undisturbed. Quite hypnotic and meditative (with the occasional 'burst' of energy). 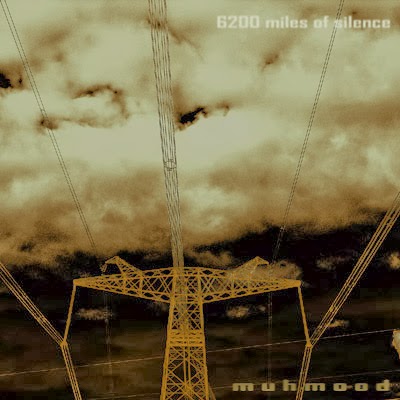 6200 Miles Of Silence is totally based on field recordings. Recorded in the Western Siberia area which is crossed by a few huge power lines going from East to West and from South to North. The idea was to render in sound the trip of electric currency flowing in huge masses across the vast empty spaces of Russia. The sound of the album follows the topography.