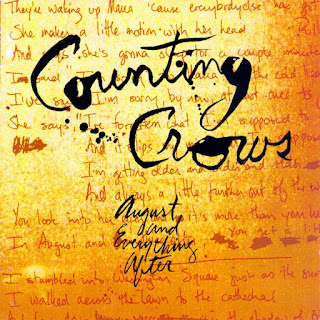 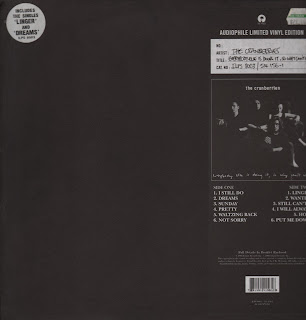 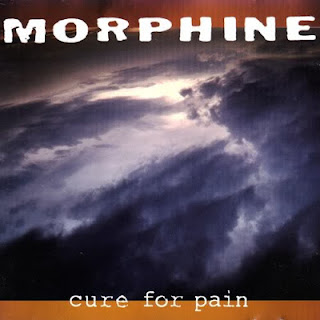 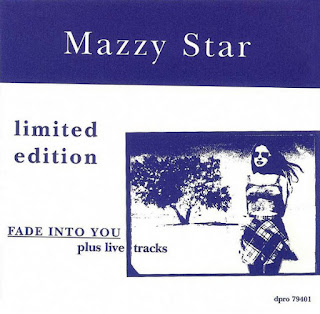 1994.  The year that changed everything for me.  There were four albums that defined events leading up to and into that year (and an explosion of albums after).  Behind each album is a long story that clearly defines the power of music.  While I am no longer "there" and do not wish to glory in the past, the power behind these memories is so strong that I am instantly transported back to the emotions, the feelings, the sorrow and the joy of that period of time whenever these play.  Sometimes it's good to back and reflect; just have to be careful not to dwell.

The first three are v0 files sourced from lossless vinyl rips.  Been on a vinyl kick lately so these are fitting.  Not quite as romantic as the needle in the groove but a bit more substance than straight digital:

CFP was not originally released on vinyl but was re-issued on vinyl in 2011.

The rip for the vinyl (which was issued in 1994 and re-issued in 2010) for STTIMS isn't working but I'll up it once it's repaired.  In the meantime, the substitute is a worthy alternate.

Too close to the majors for comfort so click around, you'll find what you seek.
Posted by aorto at 3:52 PM