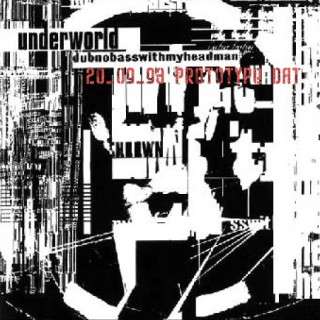 In anticipation of Karl Hyde's upcoming solo release and as a matter of course, Underworld is always on my radar.  Though not a fanatic by any means, I can tell you that no other artist (except maybe Moby or Paul Oakenfold) can take me back to "those days" when I first really discovered music that was nothing like the classic rock diet of the suburbs and was set free.

Not so long ago I stumbled across this one, the demo tapes that would become Dubnobasswithmyheadman.  And, as it always does, it all came flooding back...

Couple of unreleased tracks here and, for those who know the album well, some rougher cuts of the tracks from the original release.