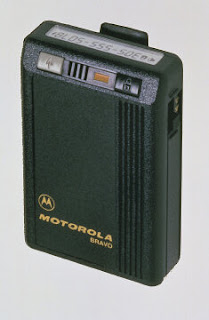 'Old becomes new' doesn't mean anything any more; that bubble has popped and has collapsed upon itself. As can be seen and heard in the vaporwave phenomenon, even irony is difficult to find.

Though I'm sure there is a philosophical rigour that I am lacking in the use of the word, I stumbled across the term desublimation some time ago when seeking the right word for explaining that 'feeling' of what was happening in the culture at large.

Some techno artists have sought an out from this paradox through the adoption of various monikers under which they perform (or, in some cases, by the song name).

Not sure if there is an intent of turning the nostalgia to which they point on its ear but there is some solid music behind the apparent joke. Below is a sampling of their work(s) and you can track down their larger body of work through the albums listed in the snapshot above.