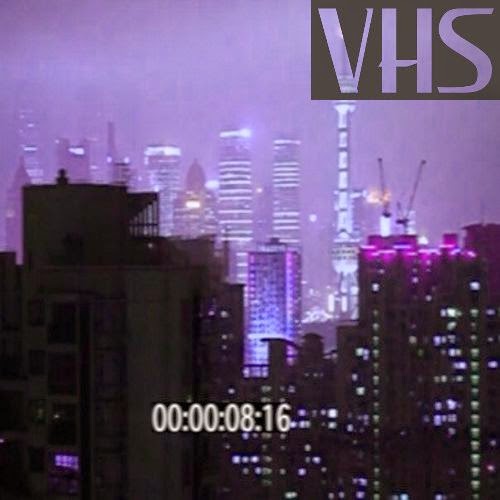 I stumbled across this music a few months back and it's been infiltrating my shuffle and I have really locked into its vibe. Vaporware is a term for computer software or hardware announced to the general public but never officially offered and this music carries that reference as a social critique. You can see the essence of vaporware here.

If you lived through the 80s you'll recognize the vibe instantly, especially if you were a fan of a certain television show. I'm not a retro guy by any means but this is retro in a good way as it deconstructs the vapidness by turning it inside out (although that could be 30 years of acquired cynicism projected into my listening experience).

The genre, though obviously diverse, has been interpreted as "a dystopian critique of capitalism in the vein of cyberpunk" which takes "the hollowness of global capitalism to its natural conclusion" and aligns quite correctly with my current immersion into the Sense/Net netlabel.

As for the vaporwave genre, music writer Adam Harper describes the genre as

"ironic and satirical or truly accelerationist", and that the name "vaporwave" itself is a nod to both vaporware, products that are announced but never actually manufactured or cancelled, and to the idea of libidinal energy being subjected to relentless sublimation under capitalism." Source

You'll feel the vibe instantly when you hear it and pay attention to the artwork, song/album titles and the equipment used to make the music.

For a taste of the sound, check out the mix below and head to the Dream Catalogue Bandcamp page for a full immersion. All are 'Name Your Price' offerings but if you want to go a step further into retro cassettes are available (though they sell out quickly).

Imagine my surprise when about 29 minutes into the mix this morning it gradually dawned on me that I was hearing the keyboard riff for the hold music for our IT company.

The sound may seem too obvious, though that may be the whole point, and it may be easy to consume it without the irony but it contains a punk enough ethos behind it, in a William Gibson-ish kind of way, that deconstructs the past in which I grew up to make it a worthwhile venture. 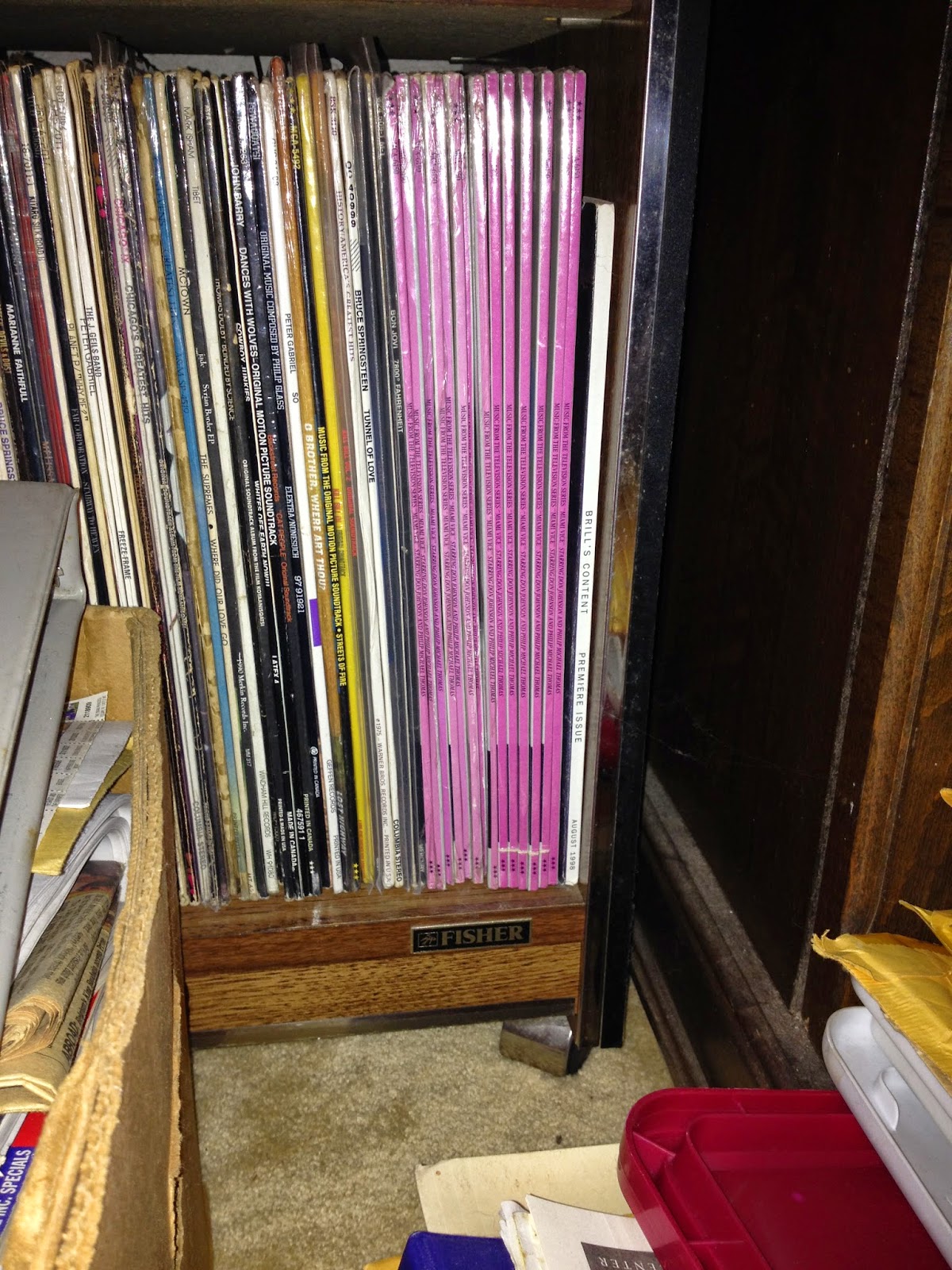 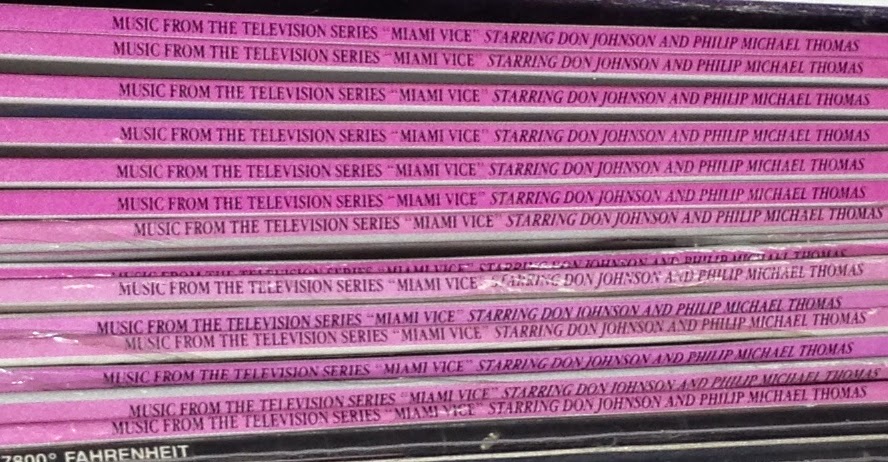