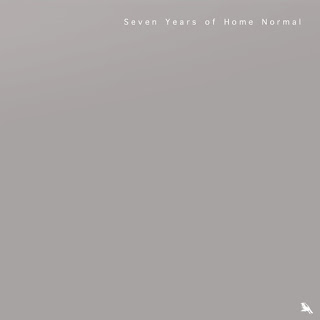 One of the better labels out there today. I discovered them in 2011 with bvdub's Tribes At The Temple Of Silence, the first of what would be seven release that year after the now classic White Clouds Drift On And On emerged from what seemed to be nowhere and the echospace label would continue its ascent from the underground. From the label:

Hello. Home Normal is a small record label originally founded in Tokyo in 2009. Since then we have been lucky enough to have released over eighty musical packages from some of the most talented music producers and sound dreamers all around the world. We've also managed to donate a significant amount to charities close to our hearts, and have been able (through the kind support of a good many people) to donate our money and time to supporting those affected by homelessness and isolation in Japan specifically. This has been developed through releases and most notably our sponsored shows around the world.

It's tough to keep up with all the great releases that flood us daily but this is definitely a label to keep in your feed as there are some gems here that are worth discovering when you are seeking more mellow, quiet, experimental offerings that require attentive listening.