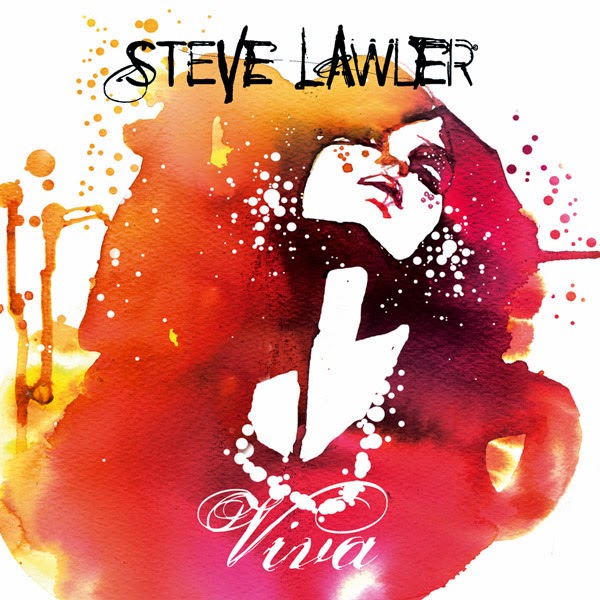 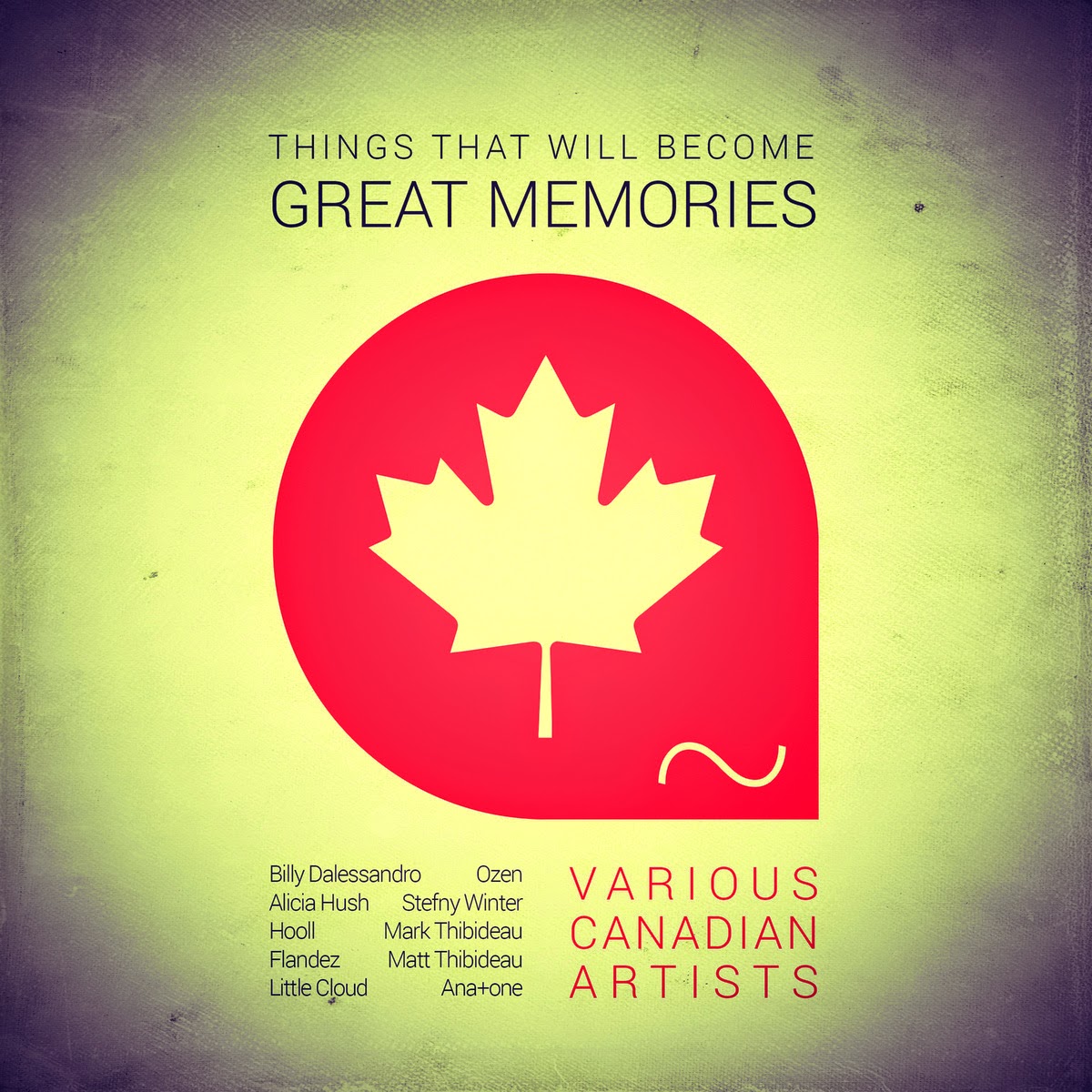 Looks like an interesting label as well so I shall be virtual digging through the offerings.
Posted by aorto at 7:24 AM