So too in the dub techno universe.

The Knowone label carries this torch and gives it a name as every release is from an Unknown Artist.  In truth the artists seem to be fairly well known but they are given anonymity with the release to add to the mystique.  The label's discography is starting to name names.

I picked up on their 12" releases starting with 001 but it wasn't until I got wind of a full album release that I dropped some cash on LP001. Glad I did as it turns out it is an artist who I've followed for years.  If you give it a listen, it shouldn't be too hard to pick out who it is.  If you need clues, the info page below will help.

I was disappointed in LP002 at first because I expected LP001 but, as with most music, when I allowed it to be its own style it's grown on me with each listen.

And though I can't always place where the tracks come from the recognition is there each time they drop and, like a familiar friend, provide instant joy. 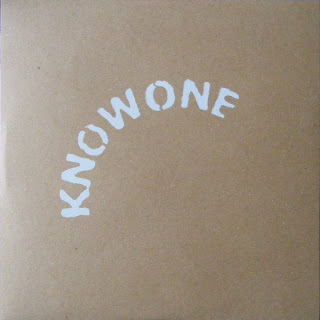 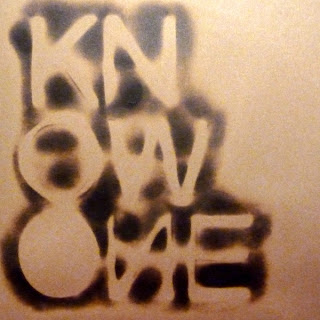 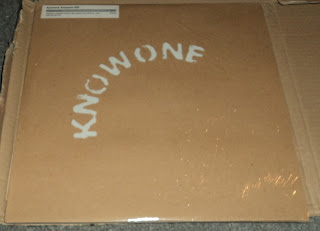