Fernando Corona (aka Murcof aka Terrestre) 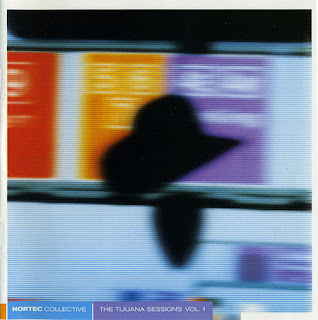 "The term Nortec is a conjunction of Norteño ("of" or "from the North") and Techno, but mainly describes the collision between the music, style and culture of electronic music with those of norteño and tambora, two popular music genres from the North of Mexico [to] create a sound that is very Tijuana." (Source)

A group of various producers came together under the Nortec Collective banner and the result was this album. The collective achieved a healthy level of recognition in Mexico and beyond.

Though it seems to still exist in some form or other, all the original members have moved on to other individual projects. 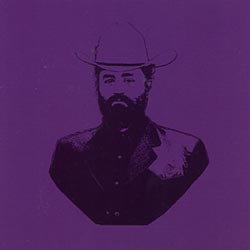 The last project under the Terrestre name has taken the syncopated dissection of sounds found on Murcof's essential Martes album and has added a distinctive, hypnotic beat pattern.

The first two tracks are the show stealers but the whole album is a nice adjunct to those familiar with his more modern classical leanings as of late.

A very pleasant surprise if you haven't heard it.