The Invisible Soundtracks series on the Leaf label was launched in 1995, with a simple brief: contributors (who include both established and new artists) were asked to produce an evocative piece of music for an imaginary film, in whatever style the musician cared to choose. At the time of release all tracks were exclusive to the series.

With a host of artists familiar and not so familiar, this will certainly take you into new regions of listening pleasure. 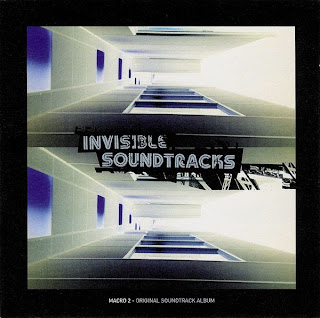 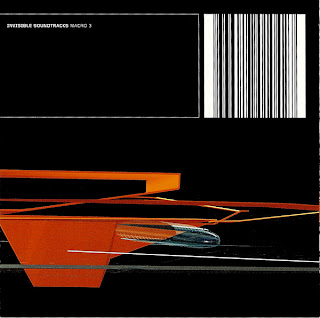 
P.S. Two additional volumes to the series were released on vinyl only if you happen to come across them.