For those who weren't present in 1990, Enigma emerged out of nowhere with their hybrid of bedroom friendly beats with an amalgam of Gregorian Chant, pseudo spiritual vibe and the less than subtle sexual innuendo with the Marquis de Sade reference. Yes, it is Engima's fault that Gregorian Chant crossed over and became as ubiquitous as the Firestone Christmas vinyl of old.

At the time there was nothing like it. Their first album, MCMXC a.D., was on non-stop repeat, mostly on my car's cassette player, until I dissected it inside and outside. Though it certainly dates itself in terms of its electronic backbone it still sounds pretty good.

As I was putting this post together my wife flipped on the film Single White Female, a forgettable film from the 90s, and in one of the scenes "Sadeness Part I" is playing in some trying too hard to be seedy club. Serendipitous. 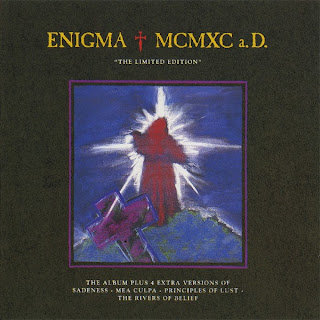 This was also during that burgeoning late 80s/early 90s explosion of the remix, the extended mix and the CD format. 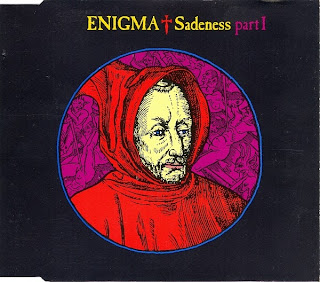 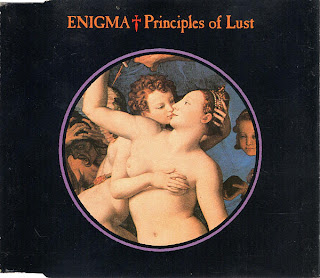 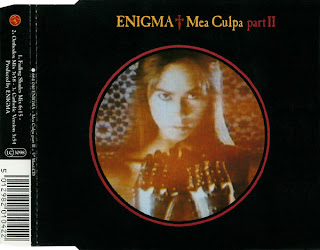 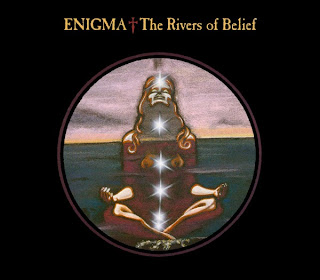 
The follow up, Cross Of Changes, did not achieve the fame of its predecessor but, minus some of the pretentious lyrics, it is actually more of a favorite for me. Might have to do with the fact that this was on heavy rotation as I tooled around Montana for a few weeks. I have, to this day, yet to see Planet P's "Static" referenced as the sample source for the first track and other uncredited references ultimately landed the artist in court. 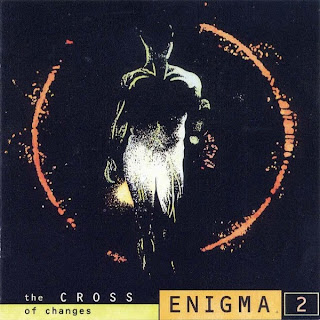 It too spawned a plethora of remixes and extended mixes. 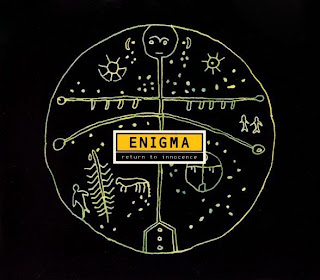 "Age Of Loneliness (Carly's Song)" was featured in the movie Sliver, another forgettable film from the 90s, this one capitalizing on the fame of Sharon Stone's beaver shot: 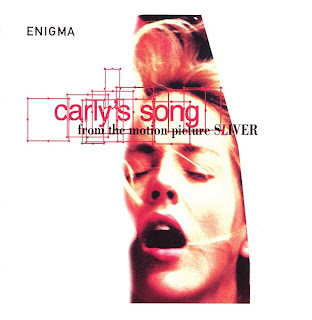 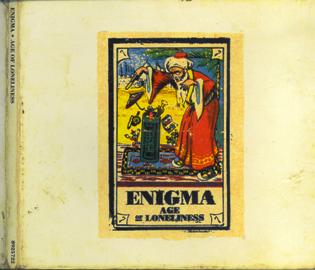 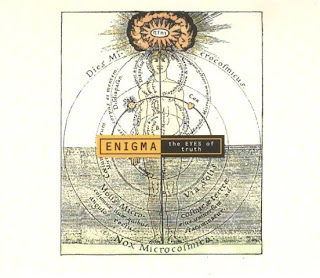 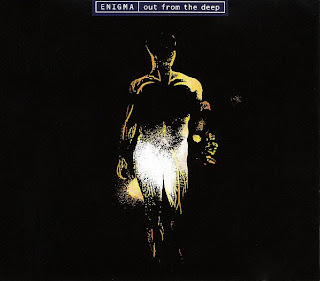