"A long time ago, in a ghetto far, far away, some serious subversive activity was going on in the subterranean realms of sound. A motley crew of iconoclasts captured the moment, and managed to ride a minor wave of notoriety that the music press dubbed Illbient [one of the contributors to this compilation, DJ Olive, had actually coined the term long before Illbient posta-child DJ Spooky ran away with all the glory].

Most of the people associated with Illbient hailed from the borough of Crooklyn, mostly clustered around the post-industrial wasteland that was once Williamsburg. Some of us knew each other from hanging out at this Manhattan club called The Cooler or from bumping into each other at Bass Mind Studios, the epicenter of much seismic activity in the neighborhood. Everyone was doing their own thing, but all of us were, in some capacity, influenced by dub. Of course, that dank, dungeon weed the Jamaicans on the Southside sold might have had something to do with it, too." (from the liner notes)

Bill Laswell's Greenpoint Studios.  Under the radar except for those who know.

These compilations are essential to anyone's collection. 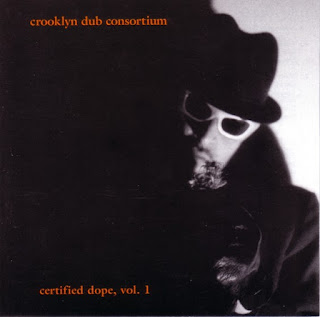 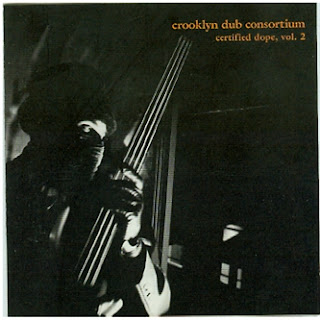 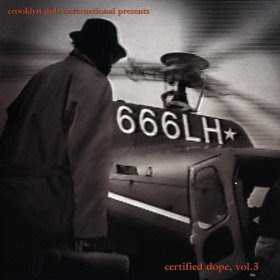 The boys are back. This time the sound has left New York and has infected the world. 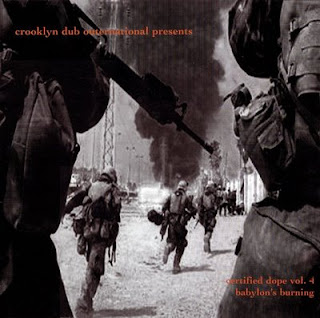 And just when you thought the bass couldn't get any deeper...