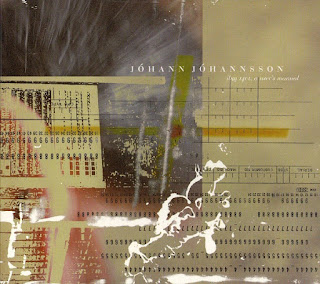 There's a great story behind this one.

More importantly, the music is beautiful and deeply moving.

I don't always "get" dance and what it means but this interpretation by Erna Ómarsdottir really opens up the power of this music: 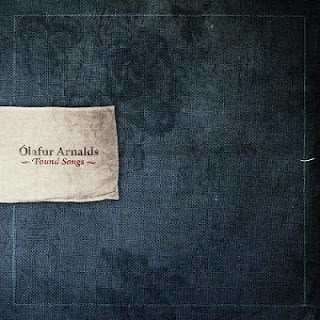 In April 2009, Iceland’s neo-classical export Ólafur Arnalds created the 7-song series recording a song a day for 7 days and instantly making each track available via Twitter.

With artwork contributions from fans via Flickr, this modern release awakens memories of a tradition that seemed lost in the digital age we live in. (Source)

Fans of Ludovico Einaudi and Jóhann Jóhannsson will feel right at home.

For a 128 kbps free download of each song (or to purchase higher bit rate files) go: 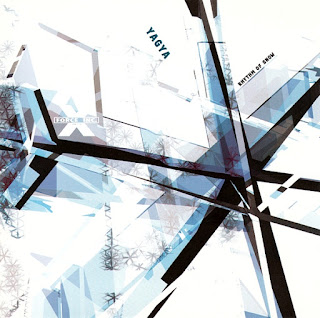 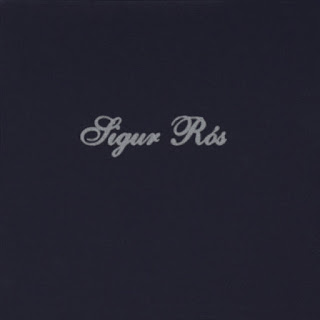 Post-rock is a fair tag but there is something almost ethereal about their music.  It could be that their lyrics are sung in their native tongue (though some of the songs contain the wordless singing of Jónsi.

This EP contains the track from the film Vanilla Sky that moved them more into the public spotlight. 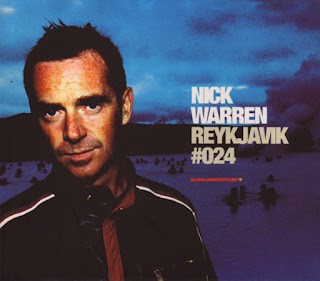 Ok, so he's not from Iceland (he's from Bristol actually, home of Massive Attack, Tricky and Portishead) but this is easily one of the best mixes from the GU series.

This isn't the actual release but an unreleased disc from GU 024 circulating around.  A couple of the tracks made their way to the final mix but this will give you a good taste of the end result.

I've left off Iceland's favorite daughter, Björk, on the assumption that everyone knows who she is and is familiar with at least some of her work.  Her roots go way back to the beginnings of what was to be called 'alternative' music, when the tag actually meant something, in the group Sugarcubes.  They emerged with a sound like no other and Björk has carried that torch forward.

As a tribute, here's one of my favorites from her:

For a good article on how not to think of musicians in Iceland go here.

Get to know your Alt Code keys!
Posted by aorto at 7:48 AM