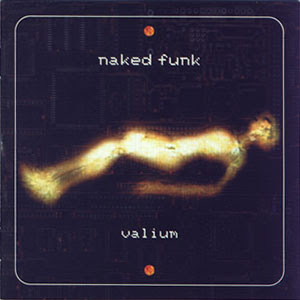 This one doesn't seem to get much attention. Maybe it should... 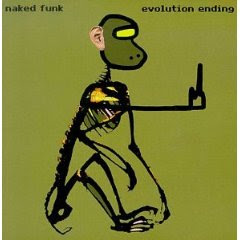 I first stumbled across them on Global Underground's first Afterhours mix. The title song was one of the highlights of the mix.

I've seen their sound compared to The Crystal Method and, on a few songs, this is a fair comparison with the heavy emphasis on bass.

However, there is a bit more diversity in their sound, sometimes a bit funky in an electro kind of way and sometimes more on the downtempo.

If anything get it for the title track but listen to it from the beginning before getting there. It's a nice ride.