Given a choice, I'd have 'dub techno' swirling around me 24/7 as it changes the entire atmosphere without interfering with it. It brings a glow to whatever it is I am doing.

Taken as a whole it can be difficult to discern those certain stylistic touches that set artists apart within the generically tagged 'dub techno' genre, as broad and as limiting as that tag may be.

However, over the years the artist who goes by the name The Nautilus Project has found a sound that is uniquely his and it has really grown on me. His early works have an 'aquatic' theme and the music fits.

Closely associated with another artist, Jaymon, his sound has evolved and has gotten not only deeper but more earthy.  Below are some examples of his early works on various netlabels.

All of his work (solo and with Jaymon) is recommended but his latest offering, Forestscapes, is essential. I like the direction his music has been heading and look forward to where he'll take it next. 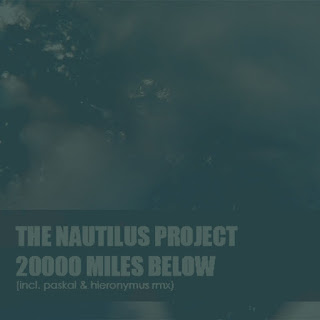 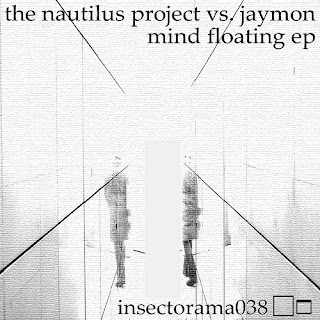 Dive into the Insectorama netlabel while you're there. Currently at 71 releases, it hosts an incredible roster of artists, all at no charge.