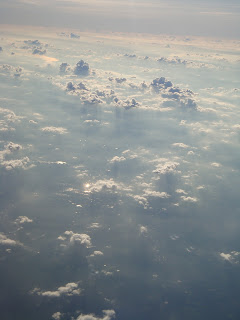 Second leg of the journey.  Some deep tracks on this one, the kind you wouldn't normally seek out to listening to by choice.

Reminds me of a radio station in town here that used to have a half hour show of "deep cuts" where they would dig in to those tracks (when vinyl was still used) that weren't very mainstream.  Was always refreshing to hear something you had never hear before or get excited when they would play one of your favorite tracks you had discovered that never got airplay.

Includes a nice dub techno bonus mix at the end I listed to while at the Atlanta airport. 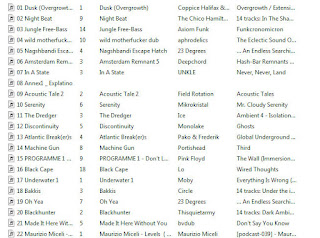 First leg of the journey here.
Posted by aorto at 8:23 PM