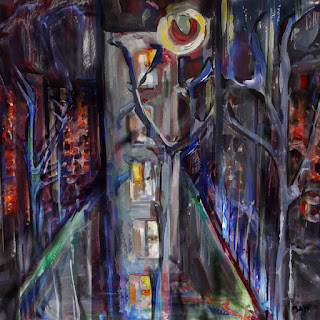 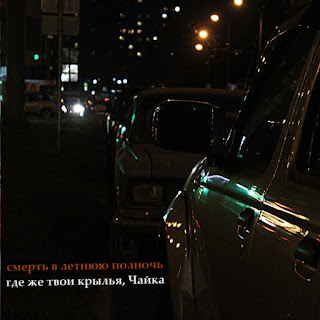 Easily one of my favorite discoveries as an artist and his various monikers but also the various labels on which his music has appeared.

Both of these were released as смерть в летнюю полночь (aka death in the summer midnight) on the fine label Southern City's Lab out of Russia and I've just digested them in full - finally - on a rare day off. The first one is drum 'n' bass oriented but it's much more than that and is a stellar listen.

The second one was released some time ago and I have a digital copy but was pleasantly surprised to find they had released a physical copy on their first ever cassette release. Not sure if it's a fetish or a longing for days of old but I dig these cassettes. Picked up a couple from Sense/Net (currently my favorite netlabel out there) and have been pleasantly surprised by the tactile joy of receiving these (and, truth be told, a few bonuses as well).

Great artist in all his guises and great label(s) that deserve an attentive ear and, when possible, real support.

Releases can be found

For an interview under the lost radio name go

(get your translate app out as it's in the Cyrillic script, aka Russian)
Posted by aorto at 11:48 AM