Easily one of my favorite Moby tracks the song would eventually, as with most Moby material, be released in a multiple of variations and remixes. The album opener, it never ceases to take me away. Several versions of this track can be found on Moby's DJ Mix of the album which is, even to this day, one of the best DJ mix albums ever making Moby both cutting edge and, in hindsight, a forerunner of the DJ as superstar. 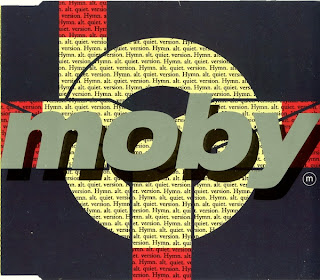 This version goes in a totally different direction, Moby continuing to innovate around the time of his creative peak with EIW.

Stripping away the ambient and atmosphere Moby headed into drone, almost noise, territory. The melody lingers in the background but never does more than make an appearance.

Headphones and a good half hour in which to immerse yourself is recommended. 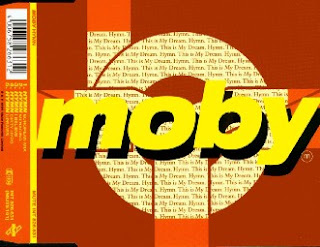 If you are familiar with the DJ mix of the album you'll recognize several of the remixes found on this release. Contains a few remixes, including one by Laurent Garnier, and a version of another EIW album track.