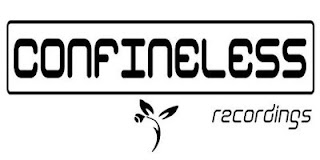 The remnants of this label, in ways I have yet to decipher, became the label here which appeared three years later and, within a year, vanished without a trace.

This label introduced many of us to artists such as Teemu T., Mr. Cloudy, The Nautilus Project and others who are still expanding our sonic universe today. I believe this is music whose time has not yet come and will be discovered, like lost treasures, by later generations.