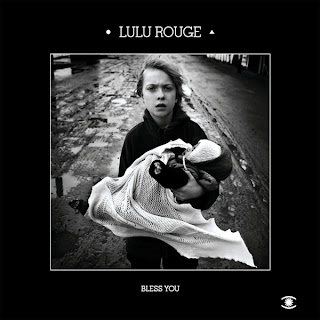 I am amazed that this album is already five years old.  It was one of my first "discoveries" after stumbling into the ES/dub techno universe. It is by far one of the best electronic albums of recent memory.

Though it gets lumped in as a 'dub' style release, perhaps due to its its absorption in bass, it often feels as if it veers toward a 'pop' sound in its musicality. The song structure is tight and the vocals make it sound as if some of these tracks would not sound out of place on radio.

With a first album as good as this one, the wait for a second goes on.

Update: Funny thing, the new album just dropped.  You know what to do!