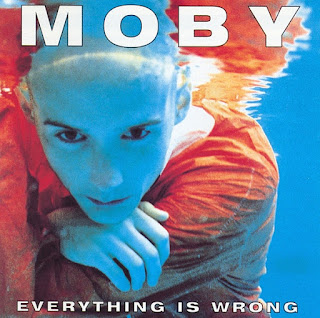 No doubt everyone has a copy or has grown tired of their copy of this.  I am unabashedly a fan and always will be.  Seattle, 1994, one of his early EPs changed the trajectory of my life.

I don't post this to reminisce.  Been on a vinyl kick lately and in many ways some of these releases sound like I'm hearing them for the first time.  Granted, I don't listen to these as frequently so perhaps the time between listens strengthens the experience but there's something about vinyl...

Also included is the bonus disc of ambient sounds for which he would also become known which was included with the limited edition release in the UK.  Not everyone knows about this disc so I thought it would make a nice addition.

Before he became ubiquitous there was this album which, in so many ways, remains significant even today. Great sounds to get lost in.  As with many posts here, click around and you'll find it.
Posted by aorto at 4:23 PM