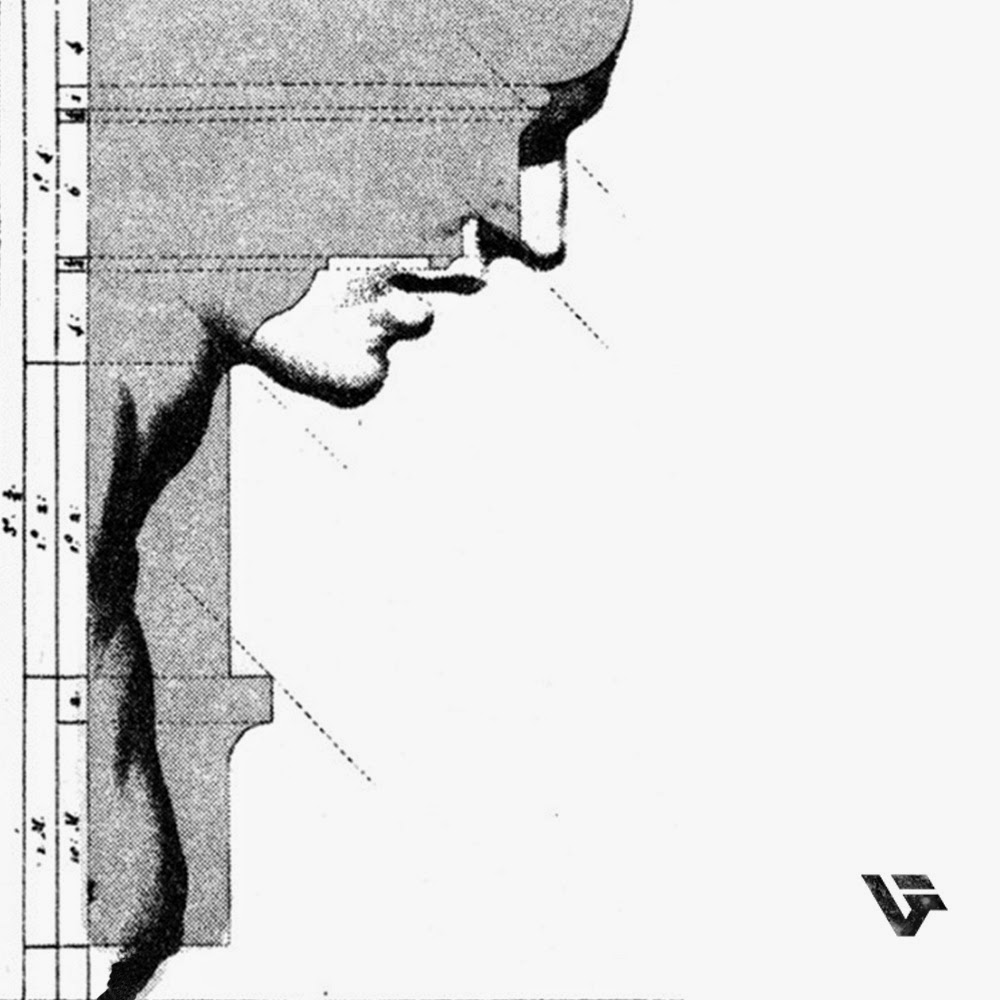 Pretty excited about this one. Volor Flex started out a few years ago making music that sounded remarkably like Burial. This is not a criticism, not at all, as he not only nailed the sound but added his own special vibe to it.

He recently dropped the Volor Flex moniker and has moved on to a different sound as Trampique and his Face To Face release under this new name is very highly recommended.

Anyhow, he just dropped the 'Best Of Volor Flex' at a 'Name Your Price' offering which will give you an idea of how his sound has evolved over time.  From the bandcamp page:

This collection features 5 parts that add up to a continuous mix. Each one features 13 tracks and they have been split as such for both an easier listening experience and the choice of mood that they offer.

As previously stated, "Sabo" was the final official Volor Flex album, however seeing that this collection has unearthed a fair amount of previously unheard songs we will be releasing them individually in the next 6 months.

With his creative roots openly stated from his first album, Alex Frolov had the opportunity to craft his personal take on what influenced him the most free of bias or ethic debates. The exclusive tracks follow the timeline of Volor Flex's works but they are not outtakes from any of his official output but rather stand-alone tracks that were not part of any projects.

Show some love and support