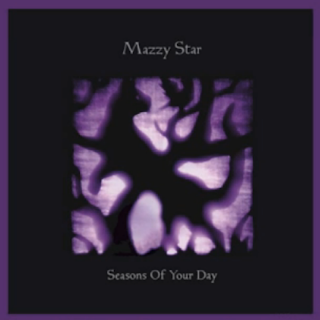 Sorry I haven't been around much. Think you all know the story by now but thanks for the kind words and encouragement. Still working on updating some posts and trying to get around to upping some new stuff.

In the meantime here's some good news. Mazzy Star's new album drops in September. It was rumored to drop back in 2011 but only two new songs emerged. Now it seems it's time. Yes, the 90s are back with a vengeance.

Here's a teaser from the album:


Hope Sandoval hasn't exactly been quiet having appeared on Massive Attack's Heligoland, including the stunning remixes by Burial.