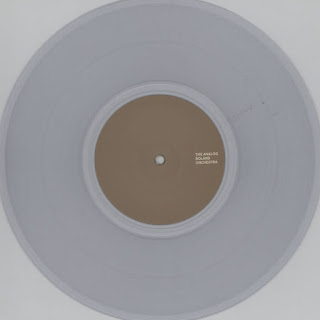 Exactly as the name sounds, this is a one-man band who collects and uses synthesizers to make music that is "somewhere between dub techno, Detroit techno, dub, downtempo...easy listening and...atmospheres which are sometimes used in documentaries and short films..." (Source)

It's amazing how such simple instruments became the backbone of techno music and how it has the power to move the masses.

Whereas much techno, especially of the dub techno variety, washes into a sea of sameness (which is not a bad thing at all) this is electronic music that stands out and catches my ear every time it pops into the shuffle.

He released one of the gems of 2012, the full length album Home.

These are good teasers of what's in store.